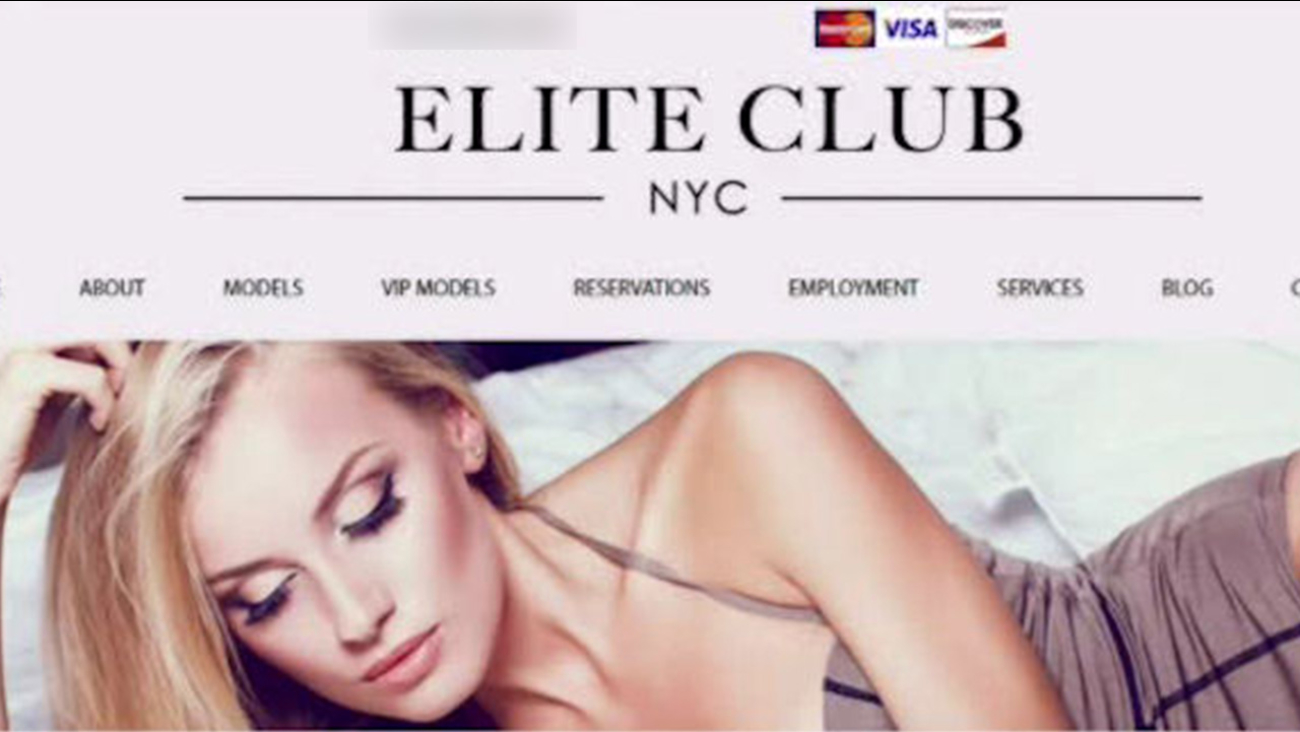 NEW YORK CITY (WABC) -- A retired NYPD officer is under arrested Tuesday, accused of running 58 escort service websites that led to an income of millions of dollars.

Michael Rizzi was taken into custody at his home on 81st Street in Bensonhurst, Brooklyn, by Homeland Security Investigations agents and police officers.

He was charged with prostitution and money laundering, and immediately after being released on $500,000 bond, he was re-arrested by the NYPD after an apparently unlicensed weapon was found in his house.

Rizzi retired on medical disability and receives a city pension. He allegedly ran the business out of his home over the past four years.

In the criminal complaint, Rizzi is quoted discussing his service. He reportedly told one prospective female employee to Google "escorts in nyc" and "I'm number one for a reason...I get the most business, my girls make the most money, my clients are the wealthiest people in the world."

"At the end of the day, we're focused on the money laundering and organized crime connections to this investigation," Homeland Security Investigations Assistant Special Agent in Charge Steven Schrank said. "Moved multiple millions of dollars through shell corporations that operated in and out of New York, and in the financial crime arena, we're very concerned about the movement of illicit proceeds through shell corporations."

It is also mentioned in the complaint that two female employees "knew they were interviewing to be prostitutes and believed that was clear. At the interviews, Rizzi commented that they could decide what sexual acts to engage in with the clients. Neither believed she was a non-sexual time companion when working for Rizzi."

The escorts he is accused of providing charged anywhere from $400 to $2,000 an hour.

Federal authorities will seize his 58 websites related to the charges.