Too much exercise could lead to you making bad decisions, study finds 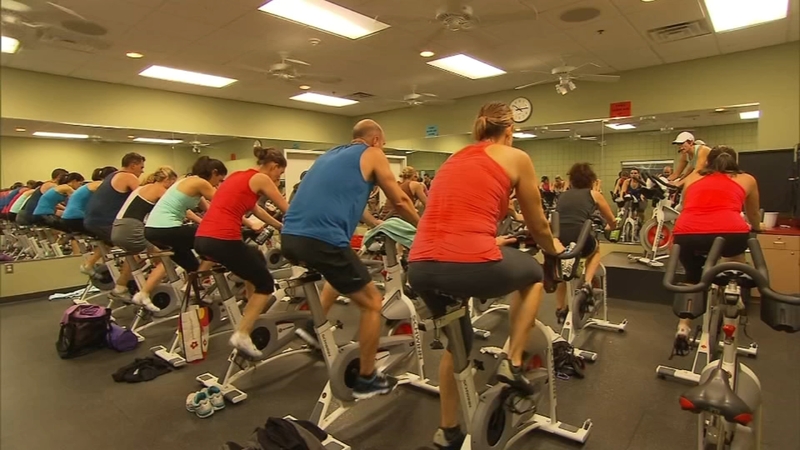 Too much exercise could lead to bad decisions

Too much exercise could lead to bad decisions, according to a new study in the journal Current Biology.

The study had athletes overtrain for three out of nine weeks and then compared them to a control group that did a normal nine-week training program. The overworked athletes performed worse on a physical test and failed tests of temptation.

For example, they were more likely to say they wanted $10 now instead of $50 in six months.

Scientists behind the study say that could explain why some athletes make the decision to use performance enhancing drugs.

One warning when extrapolating the findings of the study: Scientists say the study was done on elite endurance athletes. They said it's interesting information that suggests dedicated athletes should focus of regular exercise, but it may not apply to the average Joe.
Report a correction or typo
Related topics:
health & fitnesshealthexercisemental health
Copyright © 2022 WABC-TV. All Rights Reserved.
TOP STORIES
Man fatally shot while riding Q train into Manhattan
Mayor declares state of emergency in NYC over baby formula shortage
3 people killed in crash near catering hall on Long Island
Body of teen who disappeared while swimming in NJ reservoir found
Something strange is happening with our universe: NASA
NYPD searching for man behind Harlem stabbing
AccuWeather: Cooler start to the week
Show More
Buffalo mass shooting victims laid to rest one week after tragedy
Israeli flags fill Upper East Side for 'Celebrate Israel' Parade
78,000 pounds of infant formula arrives in US
NJ police impose curfew after large party gets out of hand
Suspect breaks into NYC apartment, stabs man to death
More TOP STORIES News