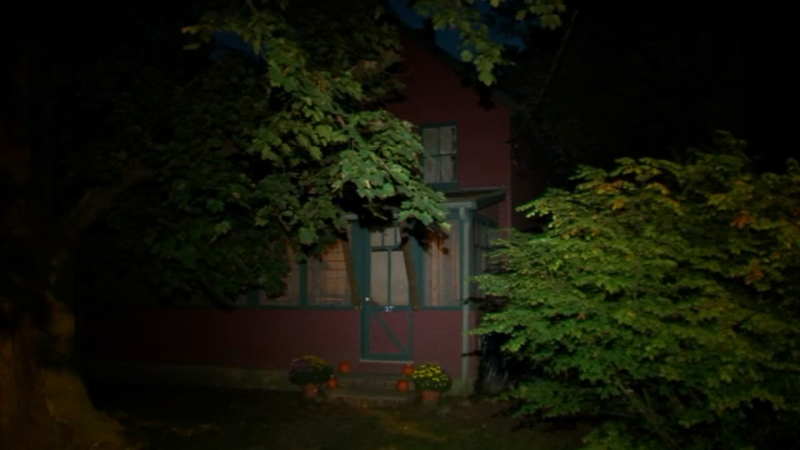 Paul Rosenfeld, of Tappan, built a bomb in Rockland County and intended to detonate it on the National Mall in Washington D.C. on Election Day, officials said.

Sources said Rosenfeld was planning to detonate the device in a suicide bombing.

Officials said Rosenfeld wanted to draw attention an ideology called "sortition," the political belief that the government should be selected by lottery rather than popular vote.

He was arrested in Tappan by the FBI and local authorities Wednesday morning. When authorities searched his house, they found a functional explosive device weighing approximately 200 pounds. Law enforcement agents also found, among other things, a fusing system for triggering explosive devices and what appeared to be empty canisters of black powder.

Rosenfeld was caught after he started communicating his intentions to a person in Pennsylvania in September. That person alerted authorities.

The FBI spent all day Wednesday disarming and then removing the bomb from the basement of the home.