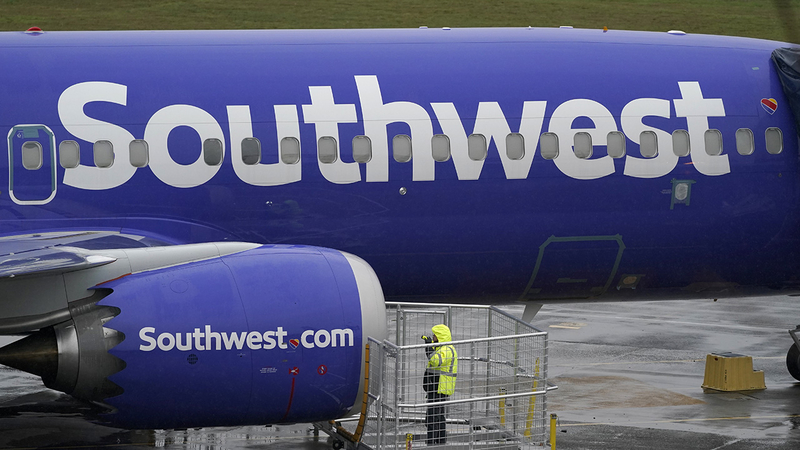 Assaults on flight attendants on the rise

Acts of aggression are skyrocketing to troubling highs on airplanes.

Airlines have now reported 3,000 cases of disruptive passengers to the Federal Aviation Administration (FAA) this year, and the vast majority -- 2,300 -- involve people who refused to wear a mask.

The FAA is investigating the highest number of potential violations of federal law in unruly passenger cases since they began keeping records in 1995. The agency has identified 394 cases this year where passengers have potentially broken the law by "interfering with the duties of a crew member."

This is more than double the amount of cases investigated in 2020 and two and a half times the amount in 2019.

"In a typical year the agency will end up taking this type of enforcement action in about 100 to 160 enforcement cases so it's nothing new," FAA Chief Steve Dickson told ABC News last month. "What really is new is the volume that we're seeing right now."

Those on the front lines have not only witnessed the increase in flight disruptions, but they've seen them become more violent.

In one of the most recent incidents, a cross-country Delta flight was diverted to Oklahoma after an unruly passenger allegedly made terroristic threats and assaulted two flight attendants, according to police.

An unruly passenger is in custody after another violent disruption onboard a Delta flight, this time on a plane traveling from Los Angeles.

The suspect, Stephon Jamar Duncan, allegedly said he was going to take down the plane Friday evening while it was en route from Los Angeles to Atlanta, Oklahoma City police spokesman Jermaine Johnson said. The incident is now being investigated by the FBI.

Two weeks ago, another unruly passenger allegedly punched a Southwest Airlines flight attendant in the face, knocking her two front teeth out.

"It tops the chart of the most egregious things I've ever heard of," Lyn Montgomery, a spokesperson for the union that represents Southwest flight attendants, said. "It's unbelievable and really hard to understand the level of aggression that has been exhibited towards our flight crews. It just seems that when people get on board an aircraft they're feeling more angry than they used to feel."

A passenger on a flight out of Los Angeles was taken into custody Friday after allegedly attempting to break into the plane's cockpit.

The head of the FAA signed an order in January directing the agency to take a "zero-tolerance policy" in unruly passenger cases -- handing down stricter punishments without a warning, including fines of up to $35,000 and imprisonment. That policy was extended in March.

Montgomery told ABC News she has not seen a decrease in cases since the agency started cracking down.

"They seem to be escalating," she said. "And that is why we're asking for additional help."

Southwest restricted the passenger who punched the flight attendant in the face from "ever flying on Southwest Airlines again, and she has been advised this decision is final," a spokesperson said.

Both Southwest and American Airlines have postponed the resumption of alcohol sales in direct response to the spike of in-flight altercations.

"Certainly with the number of incidents you can tell why flight attendants would feel leery about beginning to sell alcohol onboard the aircraft again," Montgomery said.