WABC
By Eyewitness News
BROOKLYN, New York (WABC) -- Police responded to the Barclays Center Thursday night after a scuffle over tickets for a sold out hip hop concert.

The Barclays Center says that "For ticket holders whose tickets were not scanned, refunds will be available at the point of purchase."
Report a correction or typo
Related topics:
brooklynnew york cityconcertbarclays centerpolice
Copyright © 2020 WABC-TV. All Rights Reserved.
BARCLAYS CENTER 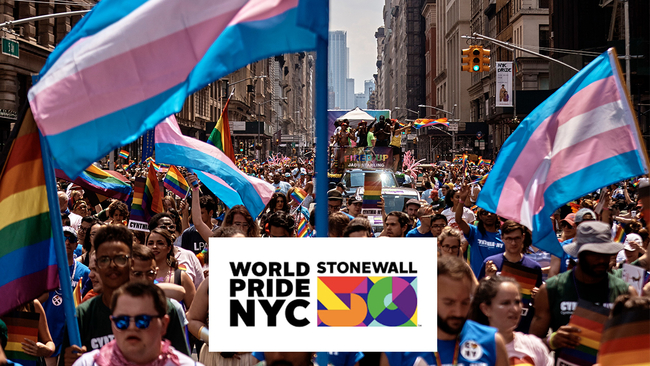 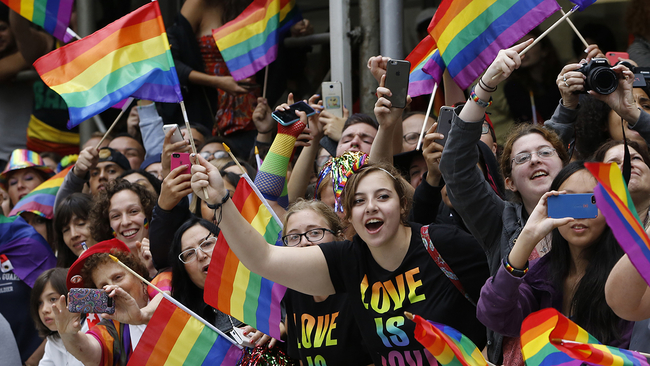 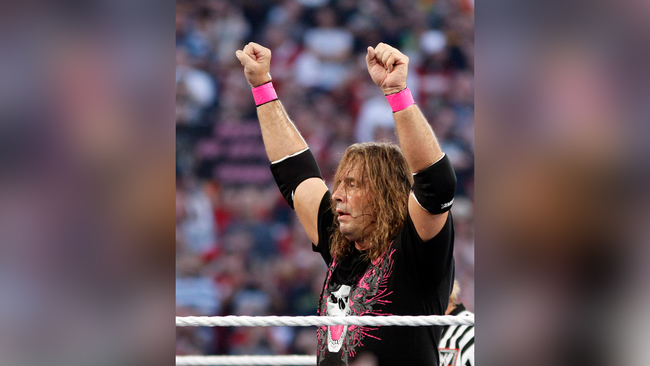