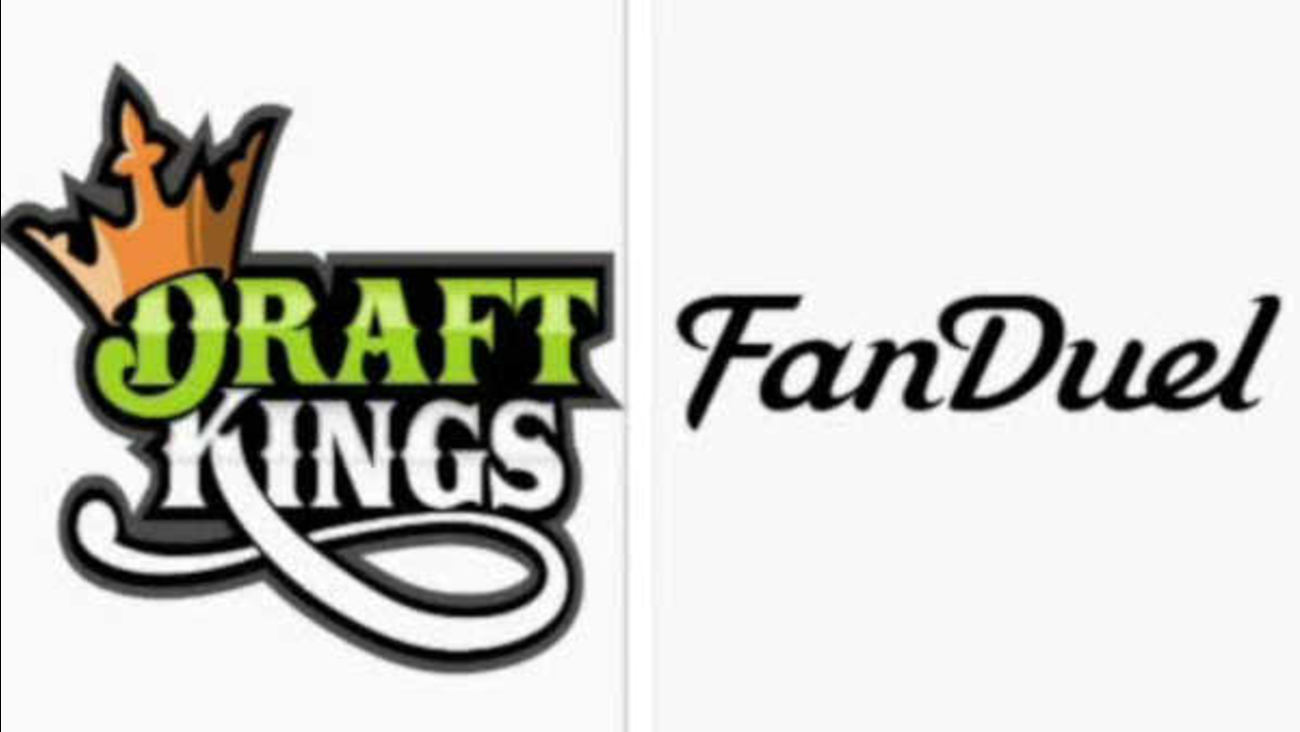 Citigroup says it will block the payments until New York courts rule on the legality of daily fantasy sports.

In January, the state Supreme Court Appellate Division in Manhattan ruled that the sites can continue operating while they appeal a judge's order that they stop play in the state. The companies say their contests are games of skill, not chance, and should not be considered illegal gambling operations.