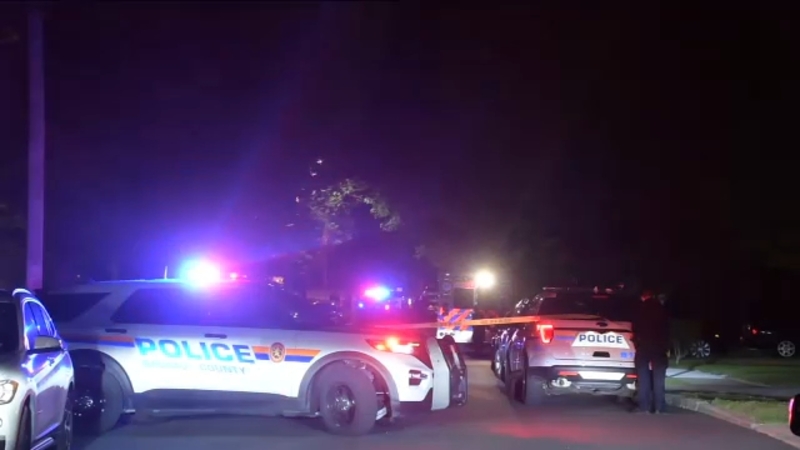 FARMINGDALE, Nassau County (WABC) -- An off-duty NYPD officer is being questioned in a fatal shooting on Long Island that claimed the life of his 25-year-old friend Tuesday night.

Officer Errick Allen appears to have fired a shot during a dispute on Langdon Road in Farmingdale just after 8 p.m.