New Jersey murder suspect, one of FBI's Most Wanted, arrested in Maryland 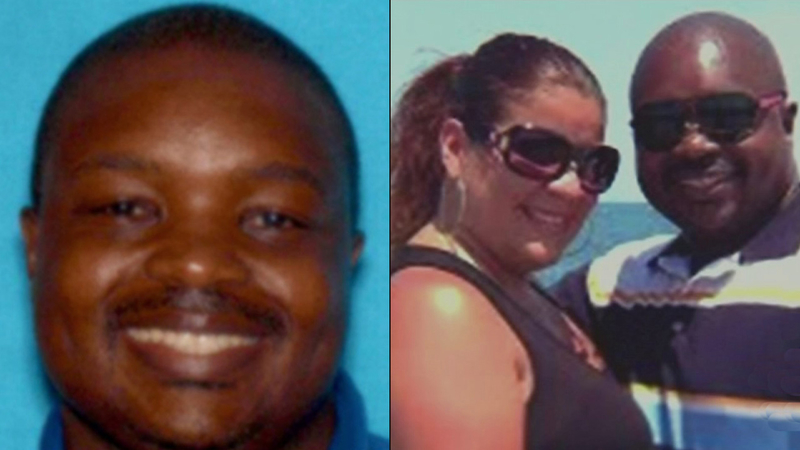 New Jersey murder suspect, one of FBI's Most Wanted, arrested in Maryland

NEWARK, N.J. (WABC) -- One of the FBI's Ten Most Wanted fugitives, a man wanted for a murder in New Jersey, has been arrested in Maryland.

Authorities said Lamont Stephenson was taken into custody at a traffic stop in Prince Georges County.

Stephenson is accused of killing his girlfriend, Olga DeJesus, and her dog in Newark in October 2014.

The cause of death for DeJesus, as well as the dog, was found to be asphyxiation.

Additionally, Stephenson is a suspect in a murder in Washington D.C. that happened Wednesday night, which involved the murders of a woman and her cat.

Both were pronounced dead at the scene.

Stephenson was arrested around 2 a.m. by officers investigating a suspicious vehicle.

He was held on a fugitive warrant from New Jersey and has since been identified as the suspect in the separate murder, also in Washington D.C.

In prior documents, Stephenson was said to have relatives in New Jersey, Virginia, and North and South Carolina. He was last reported seen in or around Myrtle Beach in July 2017.