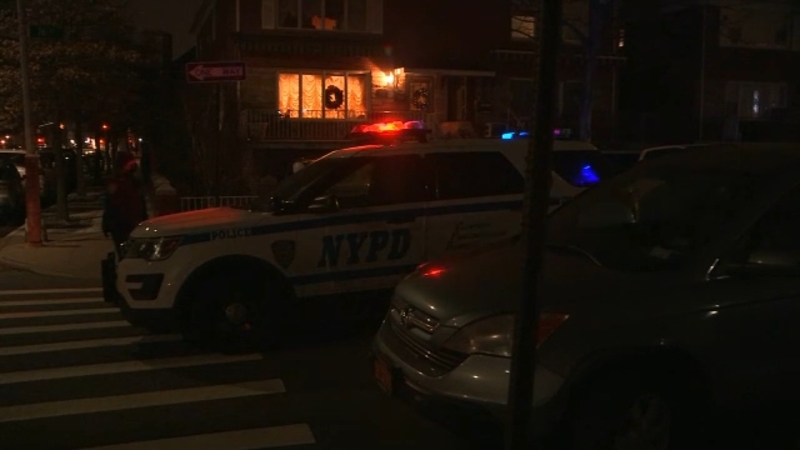 MIDDLE VILLAGE, Queens (WABC) -- The FBI has made one arrest at a Queens home agents and police had been searching Tuesday evening after discovering online postings that threatened to send an armed caravan to the Capitol, two law enforcement officials told ABC News.

Eduard Florea was arrested at the private home on Tuesday evening. He is charged with a weapons offense.

A law enforcement official told ABC News that Flourea was also being investigated for purported ties to the Proud Boys.

Flourea has been taken to FBI headquarters in Lower Manhattan and is expected to make an initial appearance in Brooklyn federal court Wednesday morning.

He is the third person arrested Tuesday by FBI-NY in connection with the investigation into the Capitol riot.

Aaron Mostofsky, a Brooklyn judge's son, was released on bond after he was charged with theft of property and unlawful entry.

MTA employee Will Pepe from Beacon, New York, was also arrested on unspecified charges. He is expected to make an initial appearance Wednesday morning in White Plains federal court.