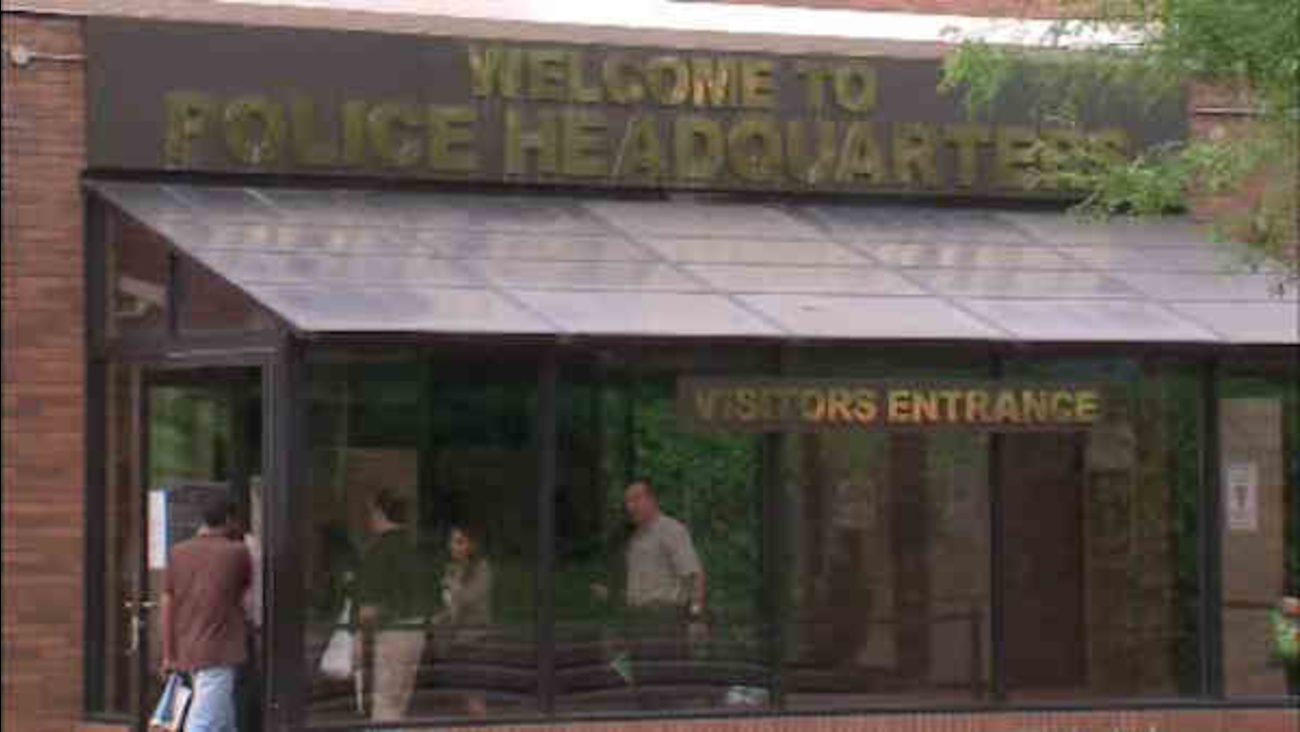 NEW YORK (WABC) -- Police officers around the country are on high alert heading into the New Year.

An annual report found that police shooting deaths were up 56% in 2014, with the FBI issuing a new warning as copycats of the NYPD officer assassinations issue more threats.

The FBI warns that police are being targeted and threatened after nationwide anger following the deaths of unarmed black men in New York and Ferguson, Missouri.

"There's been in excess of 80 of those over the last week or so," said NYPD Commissioner William Bratton. "We've closed out quite a few of them. We've made upwards of 15 arrests
related to those events. Any threat made against my office is going to be dealt with very quickly, very effectively."

One concern is copycats in the wake of the killings of Officers Rafael Ramos and Wenjian Liu.

In Houston, officials have now assigned two-officer units for the first time after random shots were fired at police.

And from Los Angeles to Tampa to Philadelphia, police have found themselves under attack.