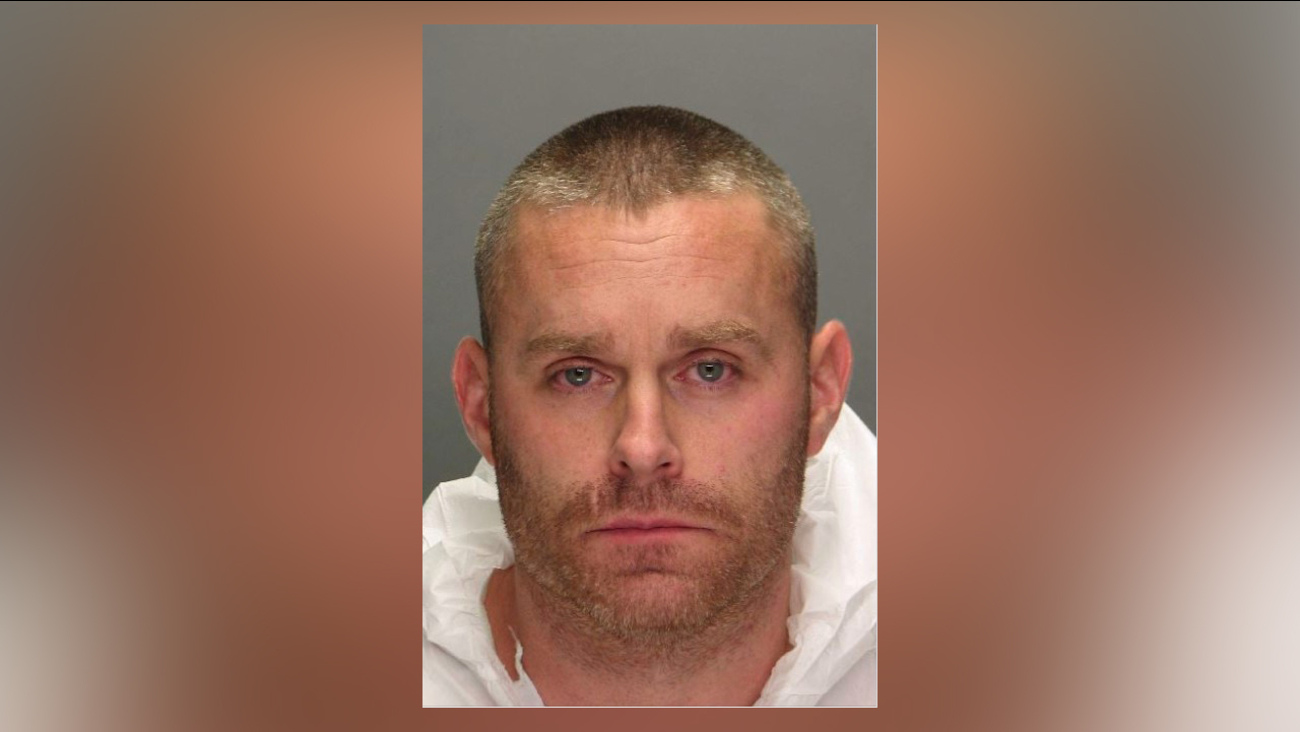 WARWICK, Rhode Island (WABC) -- An FDNY firefighter was arrested on charges of stabbing two men during a brawl at a sports bar in Rhode Island Wednesday.

Officers responding to the All Stars Bar and Grill in Warwick at about 1:15 a.m. found the victims in the parking lot with stab wounds to the neck and torso.

The two were taken to the hospital and are in stable condition.

The firefighter, 35-year-old John Decarlo of Brooklyn, is facing multiple charges, including assault with intent to commit murder.

Decarlo's attorney says his client is an honorably discharged Marine.

Four other men, all Rhode Island residents, were charged with disorderly conduct.

Decarlo was held on $50,000 bond at his arraignment. He did not enter a plea.