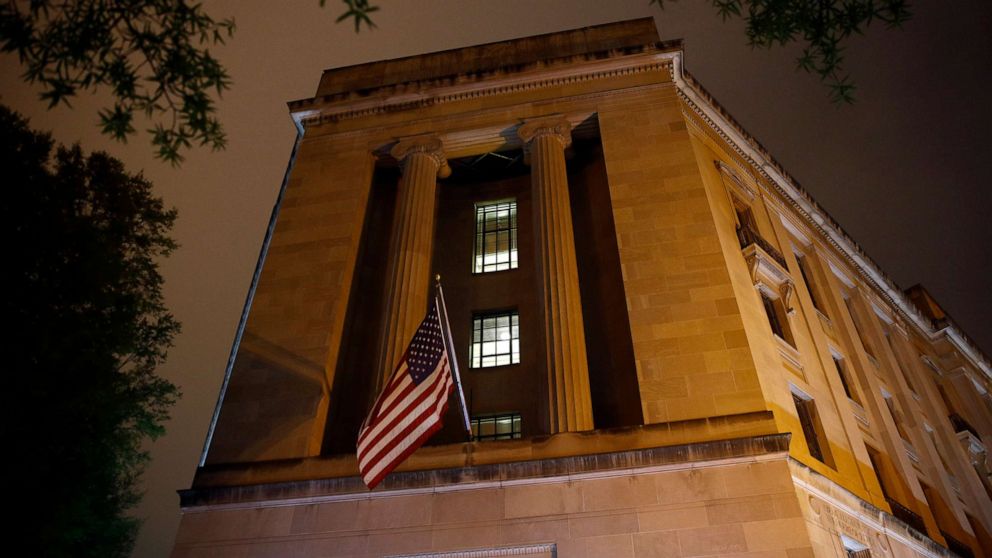 The Department of Justice announced the arrest of a Syrian refugee on Wednesday in connection with an Islamic State-inspired terrorist attack on a Christian church in Pittsburgh.

Mustafa Mousab Alowemer, 21, was accused by federal prosecutors in court documents filed on Wednesday of planning to attack a church on the north side of Pittsburgh, the Legacy International Worship Center, "to support the cause of ISIS and to inspire other ISIS supporters in the United States."

According to the criminal complaint, Alowemer was born in Daraa, Syria and was admitted to the U.S. as a refugee in August 2016.

He allegedly provided "multiple instructional documents" on how to build improvised explosive devices, referred to as IEDs, to an undercover FBI agent who he believed was a fellow ISIS supporter, according to the DOJ.

The complaint also alleges that Alowemer further detailed his plans and support for ISIS and jihad in social media communications.

"Alowemer also distributed propaganda materials, offered to provide potential targets in the Pittsburgh area, requested a weapon with a silencer, and recorded a video of himself pledging an oath of allegiance to the leader of ISIS, Abu Bakr al-Baghdadi," the DOJ said in a statement.

The DOJ also said Alowemer had drafted a "10-point handwritten plan" related to a plot to bomb the church, and printed out copies of satellite maps from Google which he provided to a source working for the FBI as well as an undercover FBI employee.

The arrest comes on the heels of a meeting hosted by the FBI at their headquarters in Washington, D.C. in which faith leaders and law enforcement discussed recent attacks on houses of worship.