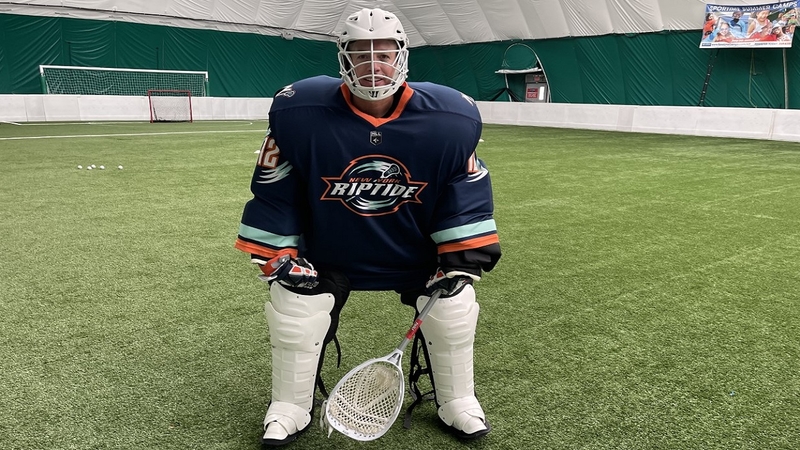 UNIONDALE, Long Island (WABC) -- For the first time in a long time, it's Field Trip time!

Lacrosse is the oldest team sport in North America, created by Native Americans way back in the 1600's. They called it 'stickball,' and it was a contest played by tribal warriors for training, recreation, and religious purposes.

Fast forward to today and it's a sport booming with popularity. Just three years ago, nearly 830,000 played lacrosse in the United States alone. To take it one step further, USA Lacrosse now serves more than 400,000 members and has invested more than $275 million into the sport's development since its inception back in January of 1998.

Ryan Field's lacrosse skills need a lot of work as he found out firsthand in the latest Field Trip.