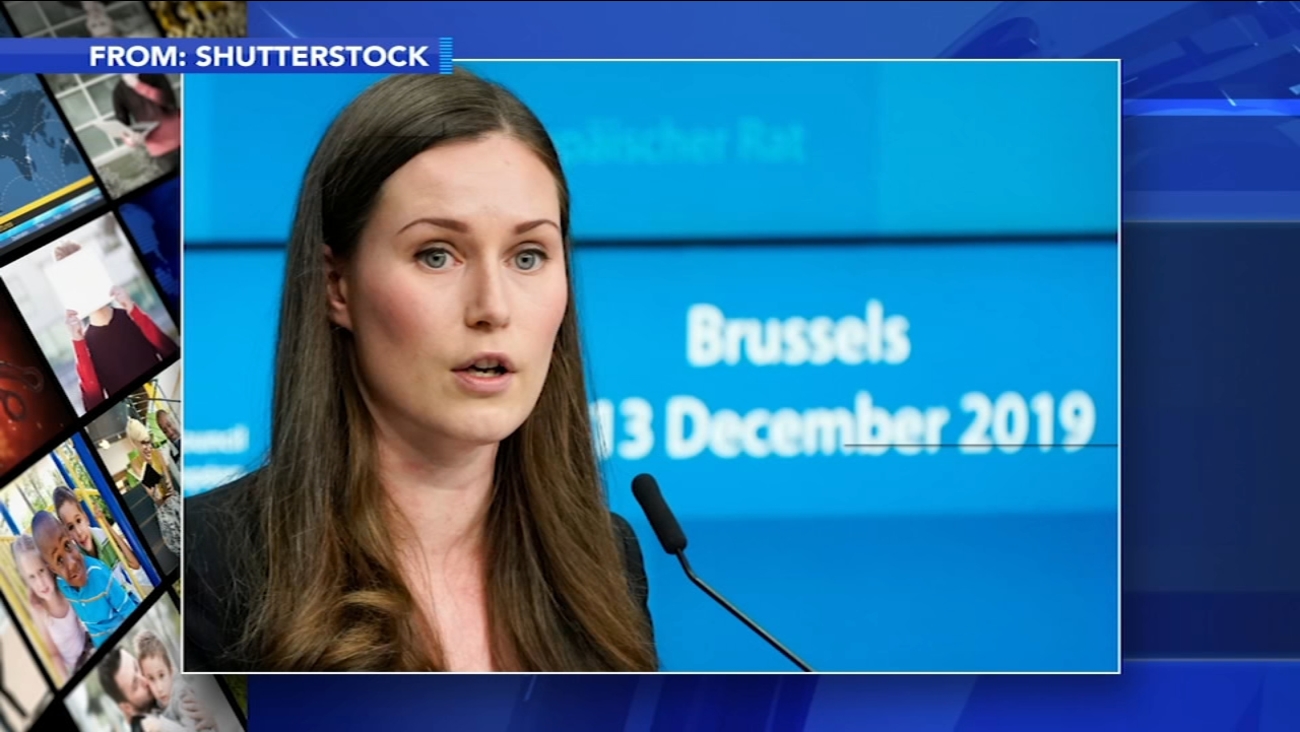 Finland's Prime Minister is set to establish new rules limiting the work week to 4 days a week and no more than 6 hours a day.

FINLAND -- Reports this week that Finland's new prime minister was proposing a four-day workweek of just six hours per day might have seemed too good to be true.

And, according to the country's government, it was.

On Tuesday, the official Twitter account for the government of Finland issued a statement refuting the report.

At the time, Marin was the Minister of Transport.

"There hasn't been any recent activity," the statement concluded.