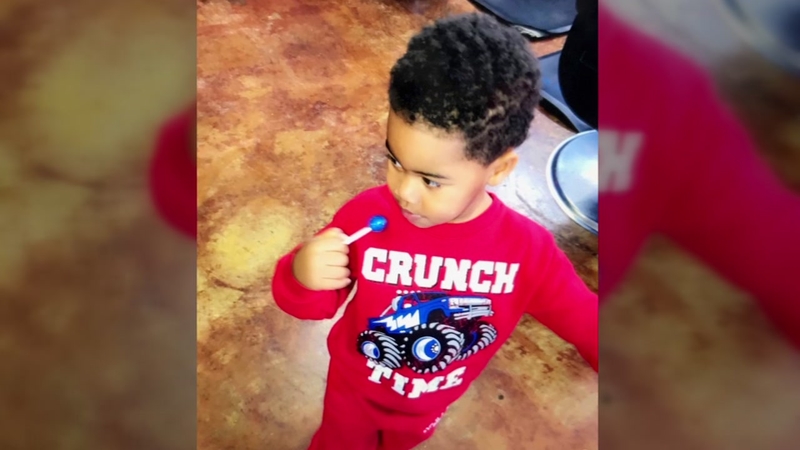 HOUSTON, Texas -- It was a tragic scene at the Cozumel Apartments in Houston after a fire took the life of a 3-year-old boy.

Firefighters arrived at the apartment complex around 1:30 a.m. and found flames coming from one of the units.

CVFD is on scene of an apartment fire with a confirmed fatality at the Cozumel Apartments. Scene is under investigation by @hcfmo. Further information will be released as it becomes available. pic.twitter.com/SizH5F3fZv

She allegedly told investigators that she left the apartment to go to the store while Gio was sleeping, but when she got back, she saw heavy smoke coming from the apartment.

Sweet little boy. This is Gio Lyles. Mom says her cousin was babysitting him while she was at work. That’s when the fire happened. Gio died this morning. Mom says he was 3 (not 2 as investigators previously said). #abc13 https://t.co/FFGqklqRTG pic.twitter.com/FKJFmBFEUV

Fire officials said the fire started in the kitchen on the stove.

Gio was pronounced dead at Texas Children's Hospital West. The woman was taken to Ben Taub Hospital for smoke inhalation.