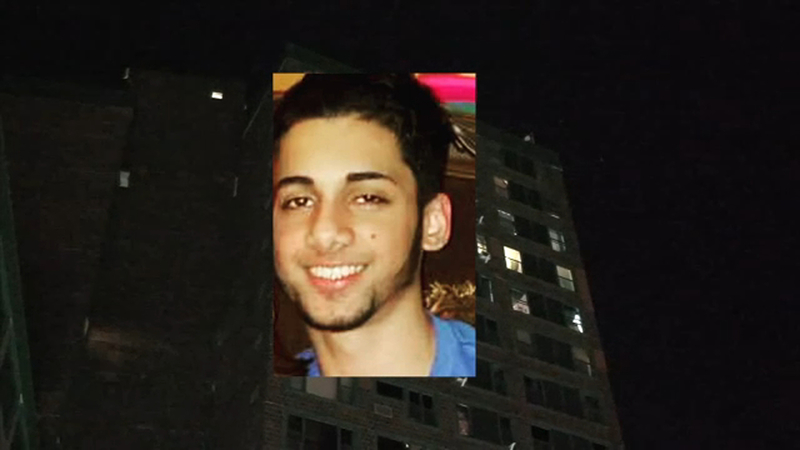 BELMONT, Bronx (WABC) -- A community in the Bronx is mourning the loss of a young hero who died trying to save a little girl from a burning building.

Nineteen-year-old Lucas Silverio was awakened early Sunday morning by a fire racing through his building in the Belmont section.

After helping his grandmother out, Lucas raced back up 14 floors and carried out a badly burned 3-year-old girl, who died one day later. She was identifed by family as Yasleen London McDonald. 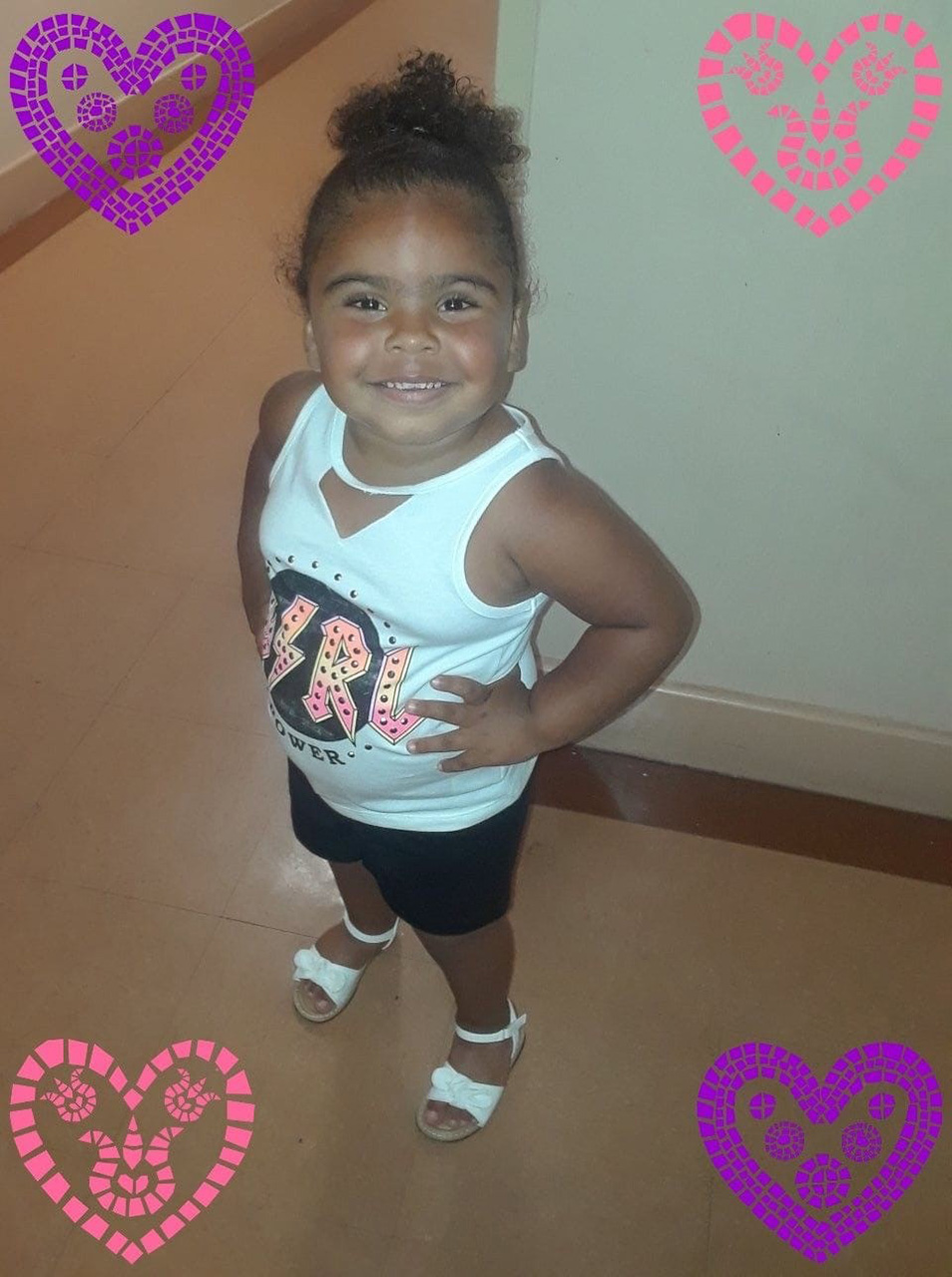 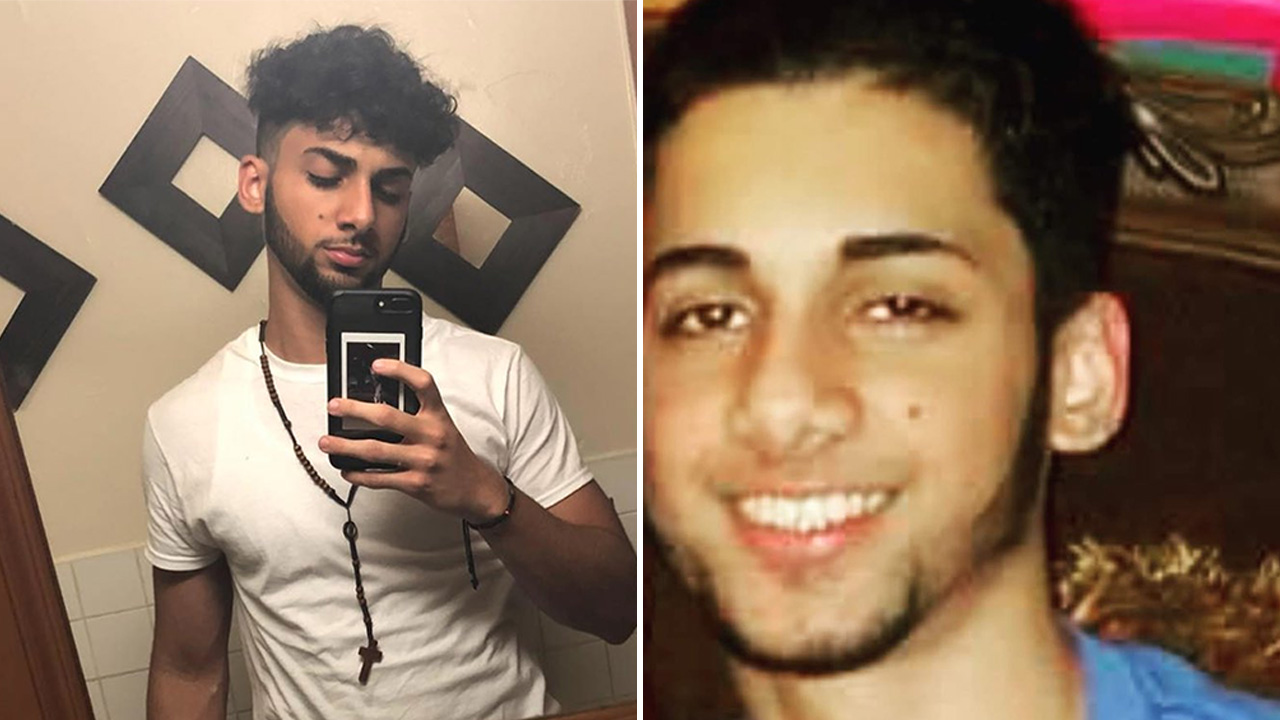 "He was a wonderful human being," said his second cousin Jesse Alvarez. "A heart of gold. His heart was the size, it couldn't fit in his body."

His family was overcome with anguish at Jacobi Medical Center after Lucas died of injuries he suffered in the raging inferno.

The flames erupted out of the roof of his 16-story building on Garden Street just after 1 a.m. Sunday.

His family says the teen and his cousin, Jeury Mendoza, were carrying their grandmother down 15 floors when Lucas spotted the baby in distress.

Lucas went back into a stairwell filled with suffocating smoke and up 14 floors where that baby got separated from her mother in the panic and chaos.

He pulled the child from danger and brought her to firefighters and EMTs. But there was still danger.

"Upon retrieving the little girl there was an explosion that rendered him unconscious," said Alvarez.

Investigators believe someone might have thrown something combustible into the trash compactor, but the exact cause remains under investigation. Eleven other residents were hurt in the blaze.

"He didn't care about his own life in that moment," he said, speaking through a translator. "He cared about saving that girl, who was so innocent. He's a hero in my eyes."

The families of Lucas and Yasleen lived only a floor apart in the building.

The two families reached out to each other Thursday for the first time. "To meet the parents, to let them know that we're grieving together," said Jesse Alvarez.

Lucas, like the little girl, suffered burns over 80% of his body.

He was in college studying to be a health aide. He wanted to help people, and did just that until the very end.

A GoFundMe page was set up to help his family with medical bills.