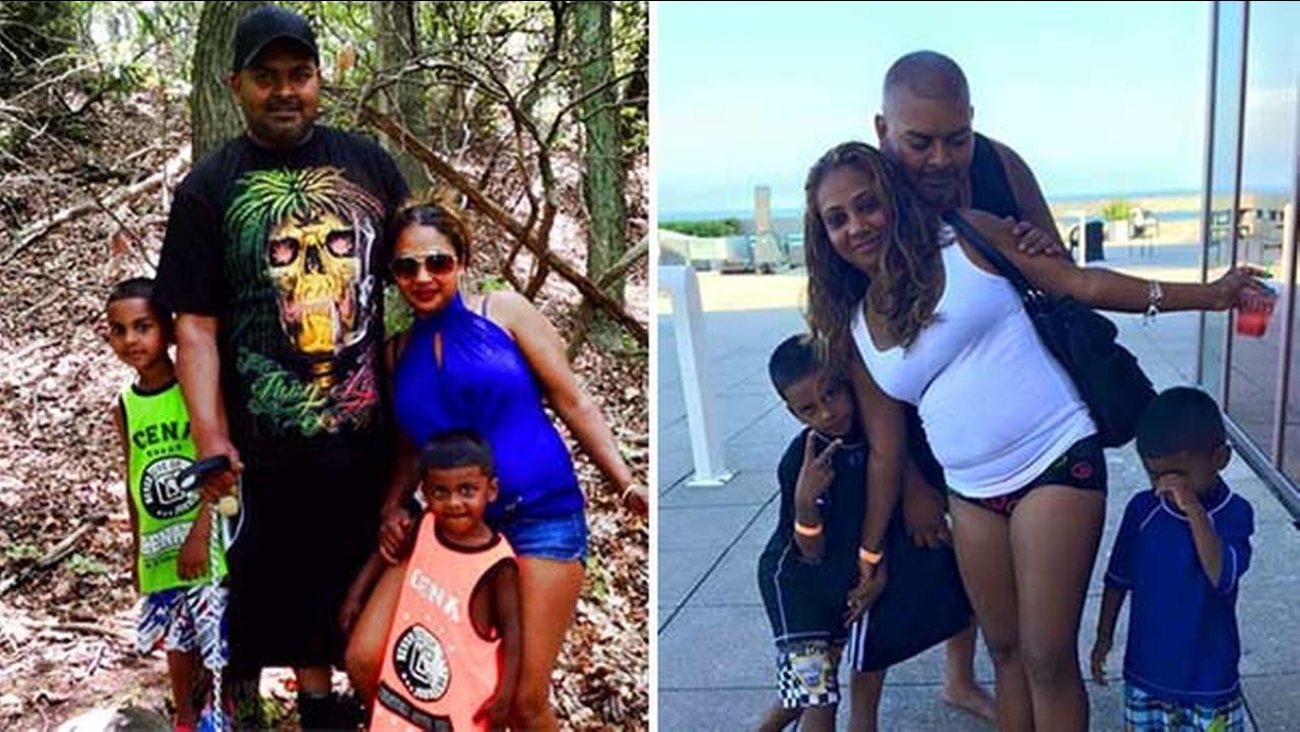 LONG BRANCH, N.J. (WABC) -- A father killed his wife and two children before setting fire to their Long Branch home and killing himself, prosecutors said Friday.

According to the Monmouth County Prosecutor's Office, the causes of death for a family of four found in the fire are still pending, but they had injuries that are consistent with gunshot wounds.

The victims were identified as Lyndon "Shane" Beharry, 35; Beharry's common-law wife Amanda Morris, 29; and their children, 7-year-old Brandon Beharry and 4-year-old Brian Beharry. The manners of death of Morris and the two children have been ruled a homicide. Lyndon Beharry's sole injury was a self-inflicted gunshot wound.

"Lyndon 'Shane' Beharry's sole injury was determined to be a self-inflicted gun-shot wound," said the prosecutor in a news release.

The fire at the family's Long Branch home on Joline Avenue ignited in more than one spot, and it didn't appear to be accidental, said Marc LeMieux, first assistant Monmouth County prosecutor, on Wednesday.

Rescuers attempted to enter the house but were pushed back by the flames. "Police tried to get in but the house was fully involved," Long Branch Public Safety Director Jason Roebuck said.

They were taken to Monmouth Medical Center where they died. 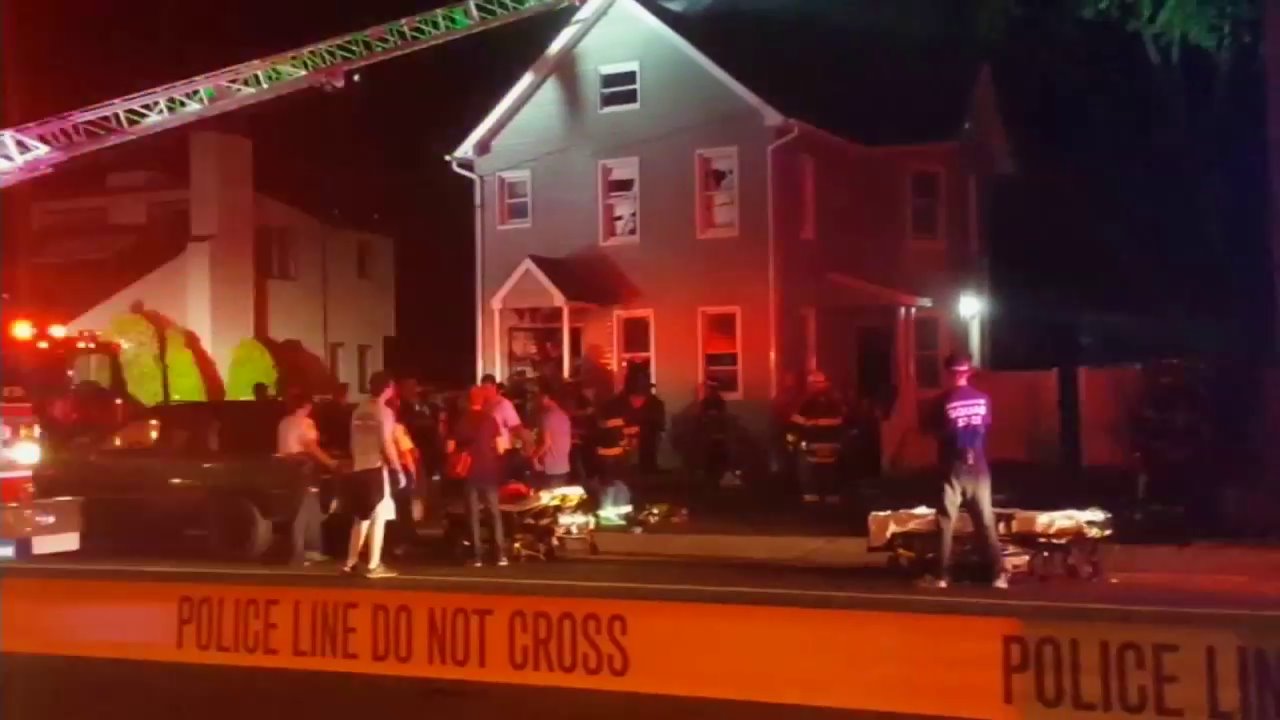