NEW BRUNSWICK (WABC) -- Police and fire officials say the cause of a fire that destroyed a historic synagogue in New Brunswick Friday appears to be accidental.

Authorities say the fire started on the first floor of the century-old building, but the exact cause is still under investigation.

From Newscopter 7 you could watch as a tower of flames gutted the historic synagogue on 145 Neilson Street.

On Friday night, as firefighters mopped up hot spots, members of Congregation Pele Tzedek could barely believe their eyes.

Goldring celebrated his bar mitzvah there 10 years ago, but now the century old building is a total loss.

"It was such a beautiful building and it's now all gone. I don't know like right now, it's still, I'm kind of numb," Goldring said.

The first call came in around 4:30 Friday afternoon. Firefighters say a caretaker heard a bang, smelled smoke and called 911.

By the time first responders arrived, there was nothing they could do to stop the raging flames which spread fast, though officials say it's not all that uncommon in this type of building.

"They have large structural members a lot of open space, and usually nobody's rally there when the fire starts. So it's something that happens often," said Robert Rawls, the New Brunswick Fire Director.

"It doesn't look good for the synagogue itself, but definitely it's a tragic loss for New Brunswick," said John Anderson, a New Brunswick councilman.

No one was hurt in the fire, but only one of the congregation's sacred Torah scrolls could be saved. The others all burned.

"To lose that, it's like losing your most precious religious object. It's like God forbid there should be a fire in a synagogue, if it's possible to rescue anything from it then the torah scrolls are the first priority," Goldring said.

Congregation Poile Zedek Synagogue is over 100 years old and became a historic building in 1995. 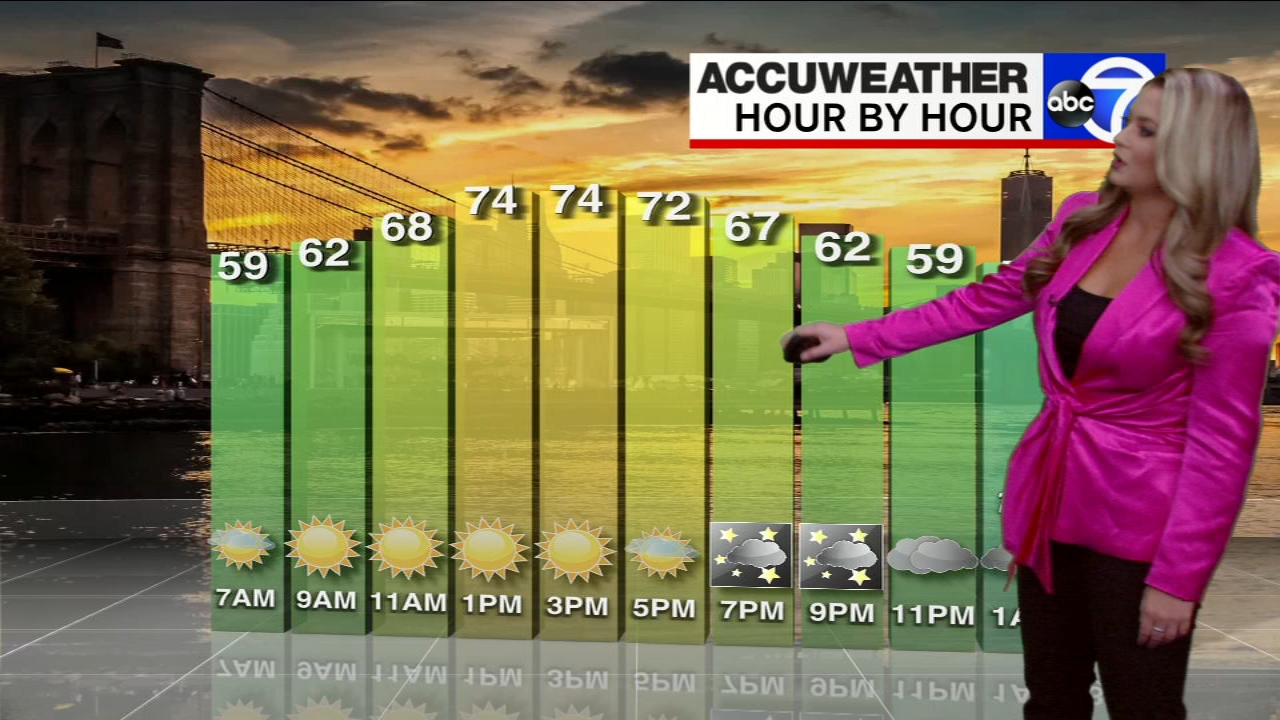