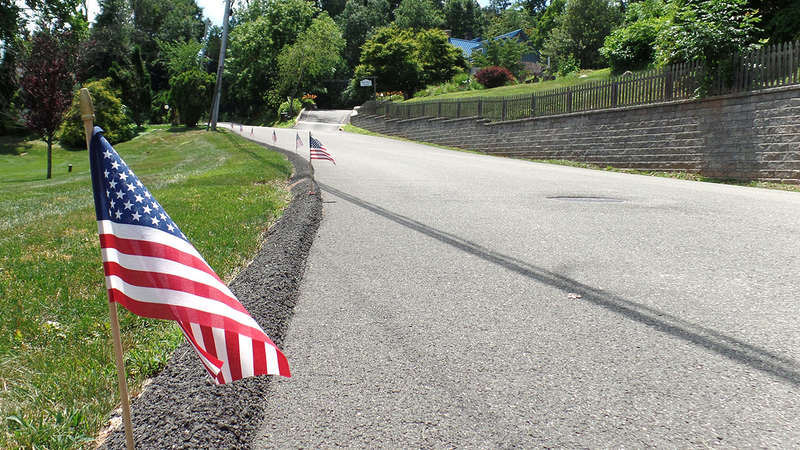 The Clarkstown Police Department responded to a home on Demarest Mill Road in West Nyack around 9:30 p.m. for a report of a child injured by fireworks.

Police say the child was hit just below the eye by debris or piece of a firework that did not ignite properly.

"Somebody tried to light a firework that was supposed to go up in the air," Clarkstown Police Detective Pete Walker said. "It never went up in the air and exploded prematurely on the ground."

Nanuet Volunteer Ambulance Corps transported the boy and his father, who was with the child at the time of the incident, to Westchester Medical Center for medical attention. The boy was treated and released.

Police are now determining charges against the 47-year-old homeowner, who they say was shooting off the illegal fireworks on Demarest Mill Road in West Nyack.

The boy was the only person injured.

Elsewhere, on Long Island, a 26-year-old Gordon Heights man was seriously injured when a firework exploded in his hand.

Police say the victim lit a firework while outside of his home. He lost three fingers on his left hand and was transported to Stony Brook University Hospital for treatment of his injuries.

A 30-year-old man suffered injuries to both hands, including the loss of his left thumb, in another firework incident on Periwinkle Road in Levittown.