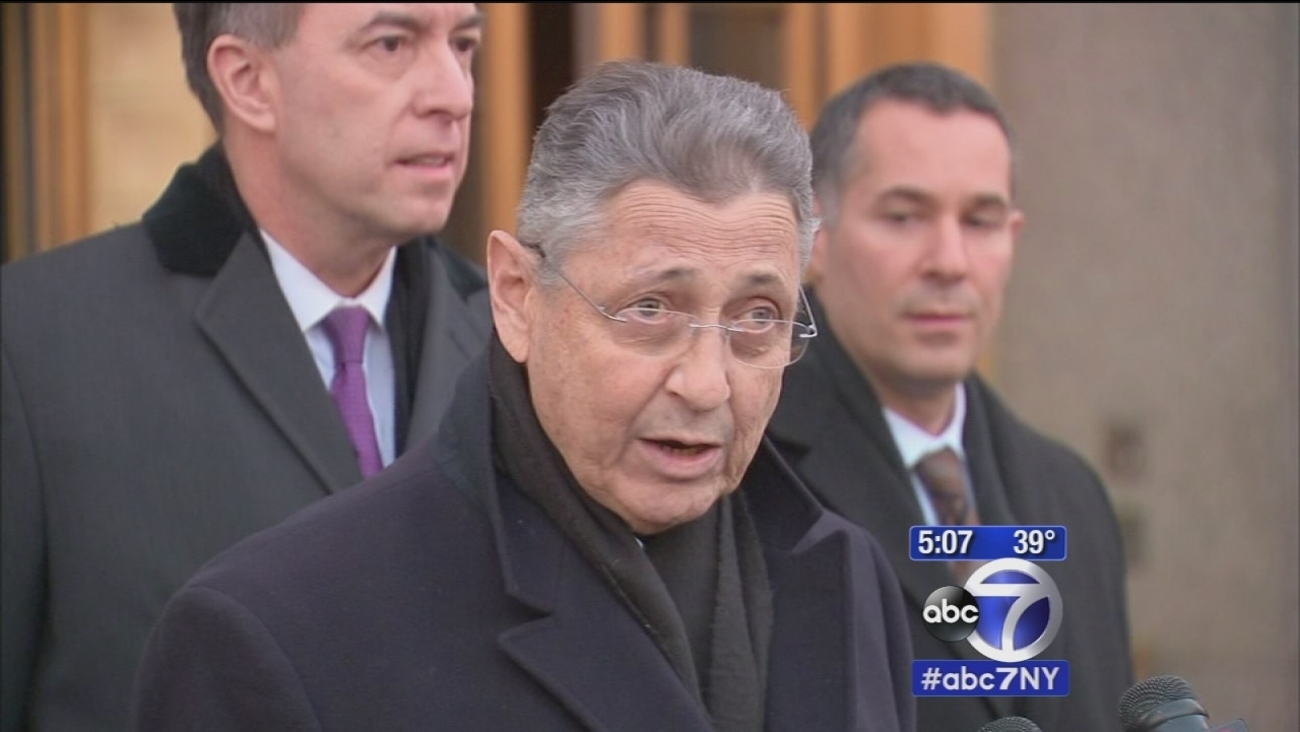 His trial was set for Nov. 2

The Democrat was in Manhattan federal court on Tuesday. Last week, prosecutors boosted charges against Silver, saying he did "certain official" favors for an investor who gave him access to high-yield investment opportunities.

The accusation was added to an indictment that alleged he exploited his power in Albany to collect $4 million in kickbacks.

Silver, who pleaded not guilty to the indictment previously and said he will be vindicated, stepped down from his job as Assembly speaker after his January arrest. He has retained his Assembly seat.

The rewritten indictment alleges that Silver in 2006 exploited his relationship with a person identified in court papers only as "Investor-1" to gain access to private, high-yield, low-risk investment opportunities not normally available to the public.

According to the indictment, Silver transferred $642,000 into investment vehicles that more than doubled in value over the next decade to over $1.4 million.

It said Silver distributed his crime proceeds across numerous high-yield investment vehicles and then rewarded the investment adviser by taking "certain official actions" the adviser had requested.