At least four people have died searching for it.

SANTA FE, N.M. -- Famed art and antiquities collector Forrest Fenn, who hid $1 million in treasure in the Rocky Mountain wilderness a decade ago, said Sunday that the chest of goods has been found.

Fenn, 89, told the Santa Fe New Mexican that a treasure hunter located the chest a few days ago.

"The guy who found it does not want his name mentioned. He's from back East," Fenn said, adding that it was confirmed from a photograph the man sent him. Fenn did not reveal exactly where it had been hidden.

Fenn posted clues to the treasure's whereabouts online and in a 24-line poem that was published in his 2010 autobiography "The Thrill of the Chase."

Hundreds of thousands have hunted in vain across remote corners of the U.S. West for the bronze chest believed to be filled with gold coins, jewelry and other valuable items. Many quit their jobs to dedicate themselves to the search and others depleted their life savings. At least four people died searching for it.

Fenn, who lives in Santa Fe, said he hid his treasure as a way to tempt people to get into the wilderness and give them a chance to launch an old-fashioned adventure and expedition for riches.

For more than a decade, he packed and repacked his treasure chest, sprinkling in gold dust and adding hundreds of rare gold coins and gold nuggets. Pre-Columbian animal figures went in, along with prehistoric "mirrors" of hammered gold, ancient Chinese faces carved from jade and antique jewelry with rubies and emeralds.

Fenn told The New Mexican in 2017 that the chest weighs 20 pounds (9 kilograms) and its contents weigh another 22 pounds (10 kilograms). He said he delivered the chest to its hiding place by himself over two separate trips. 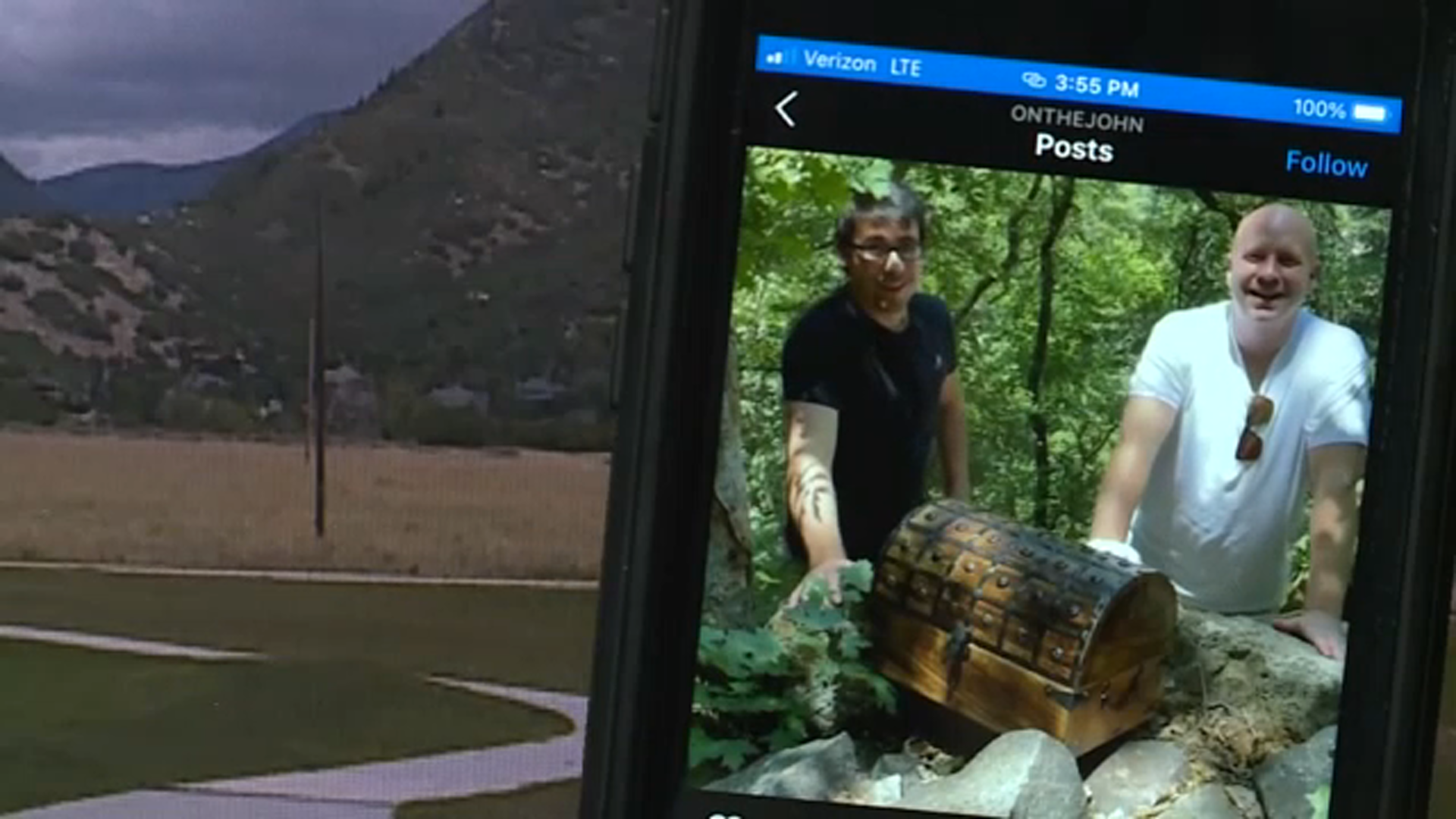 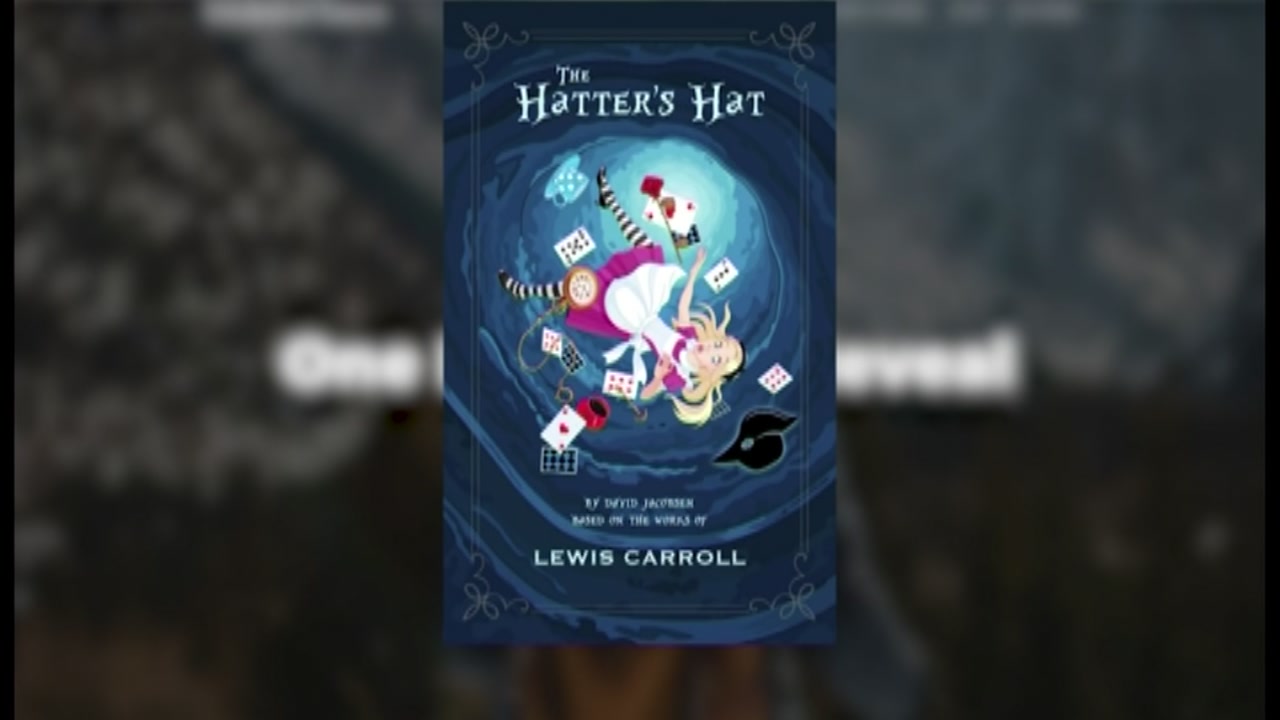 What we know about candy factory giveaway

Man who founded Jelly Belly name to give candy factory away