Man in custody for death of Gambino crime family boss 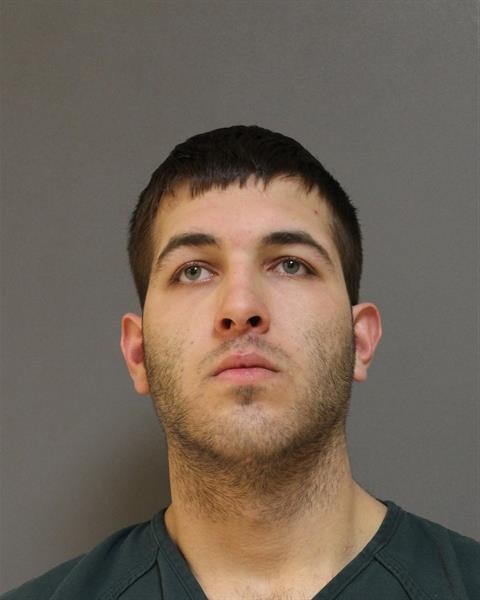