Anthony Comello's attorney claimed his client is a right-wing conspiracy theorist who was influenced by online hate speech.

Attorney Robert Gottlieb also pointed the finger at politicians and even President Donald Trump, saying Comello radicalized through the QAnon conspiracy theory "and other right wing conspiracy web sites, hate words that have been spewed by citizens, including politicians, including right at the White House."

Comello appeared in court in New Jersey last Monday wearing a green and white jumpsuit and had handwritten pro-Trump slogans on his palm, which he held in the air while waiting for the hearing to begin in Toms River.

Gottlieb requested his client be placed in protective custody, saying both he and his family are in real danger. But he would not discuss why Comello allegedly targeted Cali and indicated Comello may testify before a grand jury.

Comello was extradited from New Jersey around midnight Monday, driven back to Staten Island and booked around 4 a.m. Within hours, he had been quietly moved to court for arraignment on murder charges.

Security was tight at the Staten Island courthouse, with officers stationed outside the building, in the parking garage, and on the roof of the building. Judge Raja Rajeswari arraigned Comello and ordered him held without bail.

Comello had been held in Ocean County since last Saturday morning when he was taken into custody at his family's summer home in Brick. 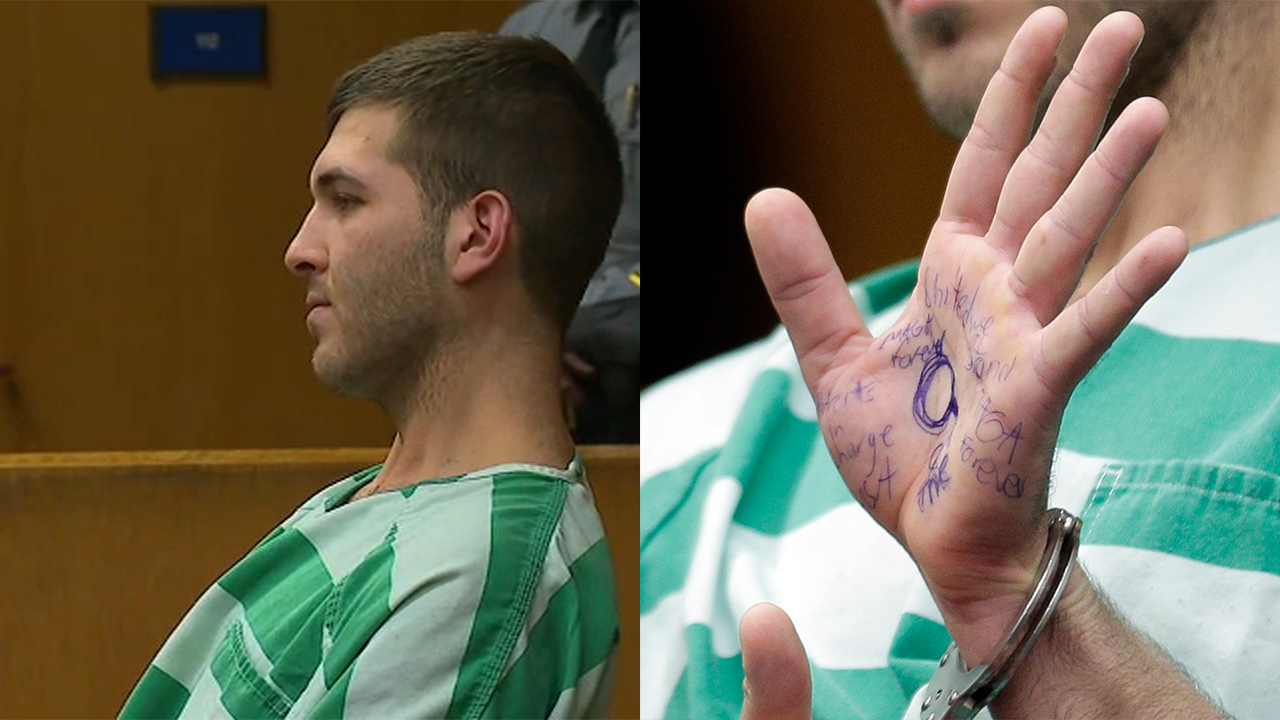 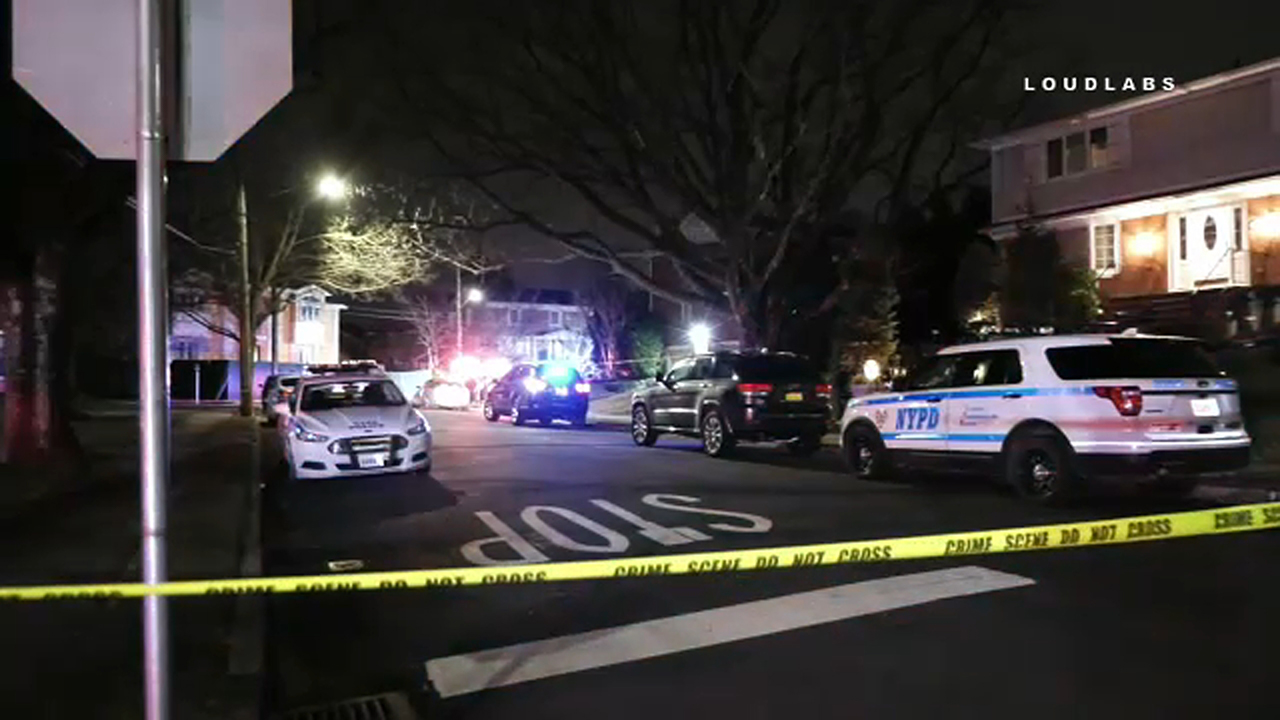