NJ State Police arrest one of Most Wanted 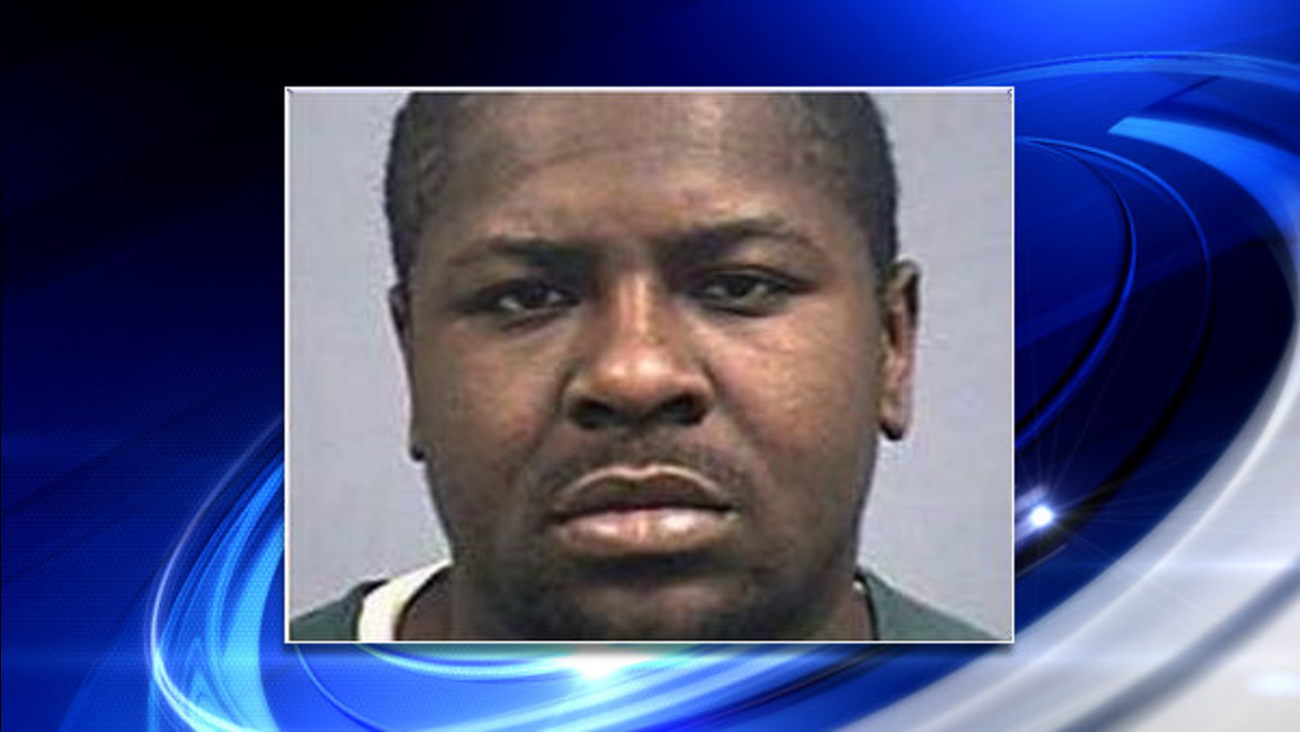 JERSEY CITY (WABC) -- New Jersey State Police say one of their most wanted fugitives is now in custody.

David Burroughs was arrested on Wednesday morning on Danforth Avenue in Jersey City.

Police say he was arrested without incident.

Burroughs was wanted by the Gloucester County Prosecutor's Office for failure to appear in court to face charges of kidnapping, aggravated assault, and endangering the welfare of an injured victim.

PHOTOS: See the Most Wanted by NJ State Police

He was placed on New Jersey's Top 12 Most Wanted Fugitive list in 2013.