WABC
By Derick Waller
JAMAICA, Queens (WABC) -- Family, friends and a high school community gathered Monday to bid a final farewell to Aamir Griffin, the teen who was shot and killed last month while playing basketball with his friends in Queens. 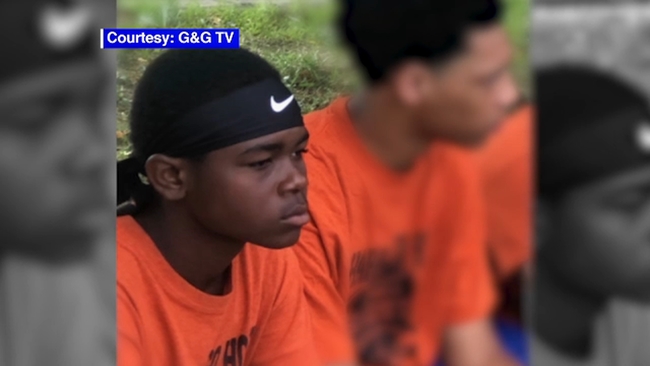 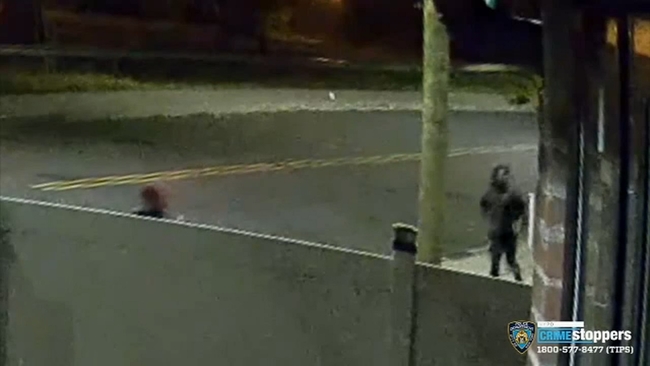