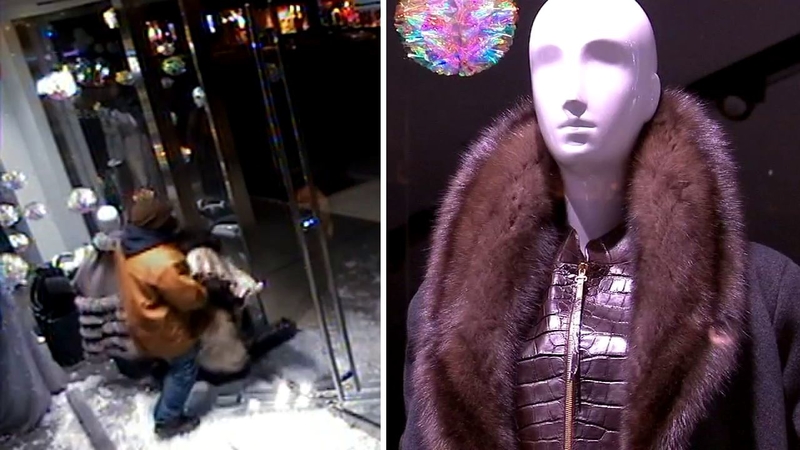 Millions worth of fur coats stolen from Upper East Side store

UPPER EAST SIDE, Manhattan (WABC) -- It was like a plot out of a Hollywood movie. A bold break in at one of the biggest name expensive furrier shops in the country. 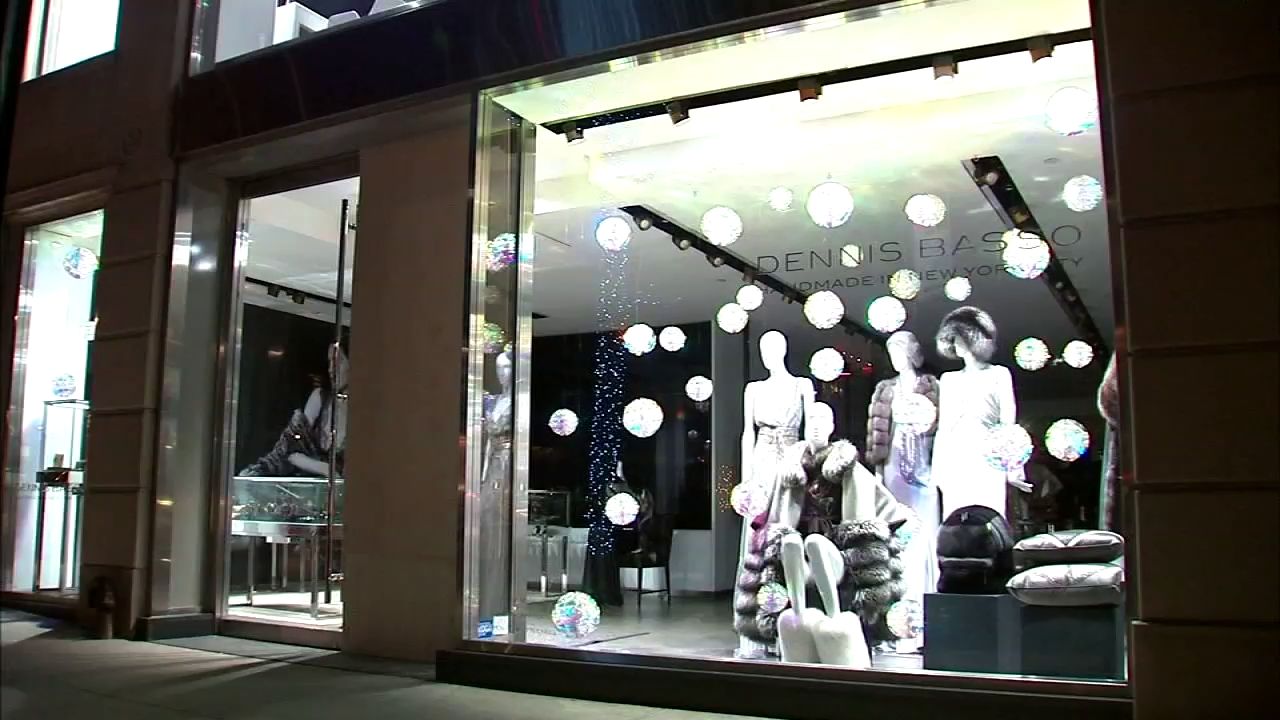