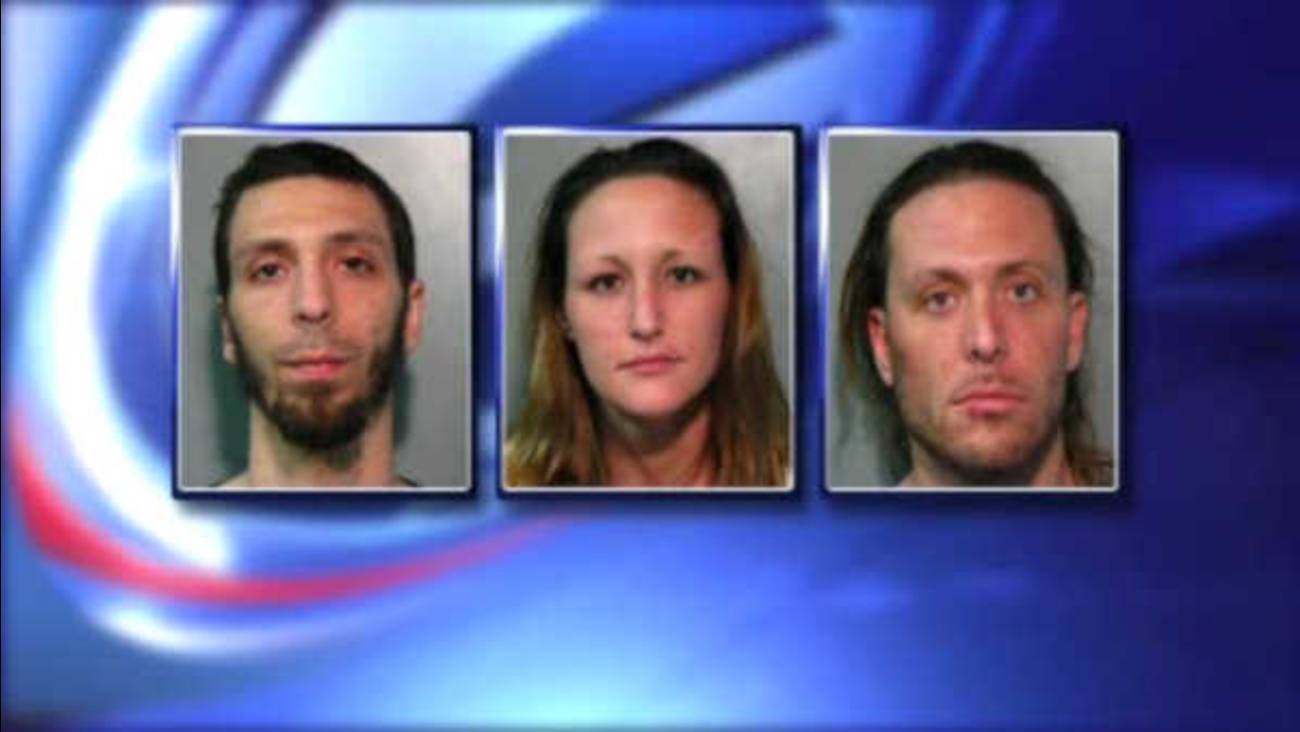 One of the attendants caught a man stealing from the store. After a fight, the suspect reportedly held him at knife-point. A second suspect then attacked him from behind. They struggled, while another attendant ran to help.

The pair of workers then grabbed one of the suspects, nearly pulling off his shirt. He tries to run away, but the attendants follow.

The workers then dragged the suspect in inside and held him until police came.