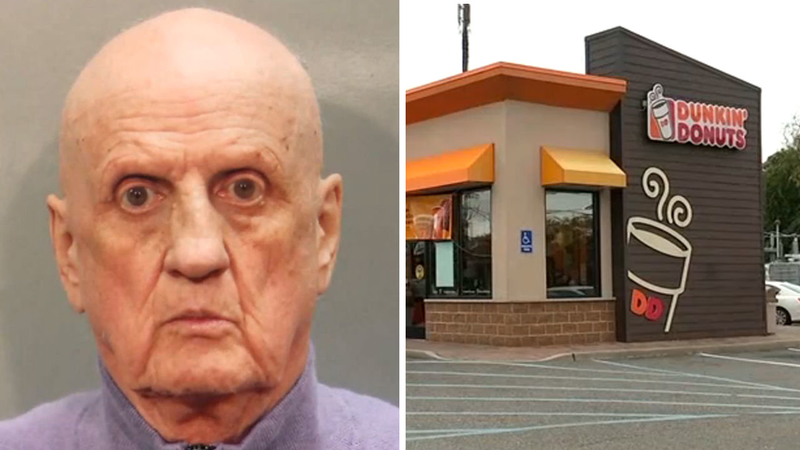 ROCKVILLE CENTRE, Long Island (WABC) -- A doctor on Long Island is accused of illegally prescribing massive quantities of opioids from the trunk of his car and a makeshift office.

Dr. George Blatti is accused of selling Roxicodone, Methadone and Dilaudid out of the trunk of his car while parked in a Dunkin Donuts parking lot in Baldwin.

Officials say he also sold the drugs out of an abandoned RadioShack he rented as his makeshift office in Franklin Square.

The 74-year-old doctor was arrested after investigators noticed he was writing an unusually large number of prescriptions.

The District Attorney's Office said he prescribed more than 1.8 million doses of addictive opioids over a five-year period.

Two of his prescriptions were linked to overdoses last August - including one that was fatal.

Prosecutors say the buyers allegedly asked for drugs, in specific quantities, and were issued prescriptions by Blatti for those drugs - and in those quantities - without ever being examined or referred to specialists for their condition or were told to get further testing for their conditions.

"The defendant - a longtime doctor - allegedly wrote multiple prescriptions for dangerous opioids and amphetamines in exchange for cash," DA Madeline Singas said. "Based on our investigation, Dr. George Blatti was not operating a legitimate medical practice, did not examine his customers and was selling scripts to drug-addicted individuals in parking lots across Nassau County."

Blatti voluntarily surrendered his medical license to authorities after his arrest.

He was arraigned Wednesday on charges of criminal sale of a prescription for a controlled substance, forgery, reckless endangerment and criminal diversion of prescription medications.

If convicted of the top count, Blatti faces a maximum sentence of 14 to 59 years in prison.