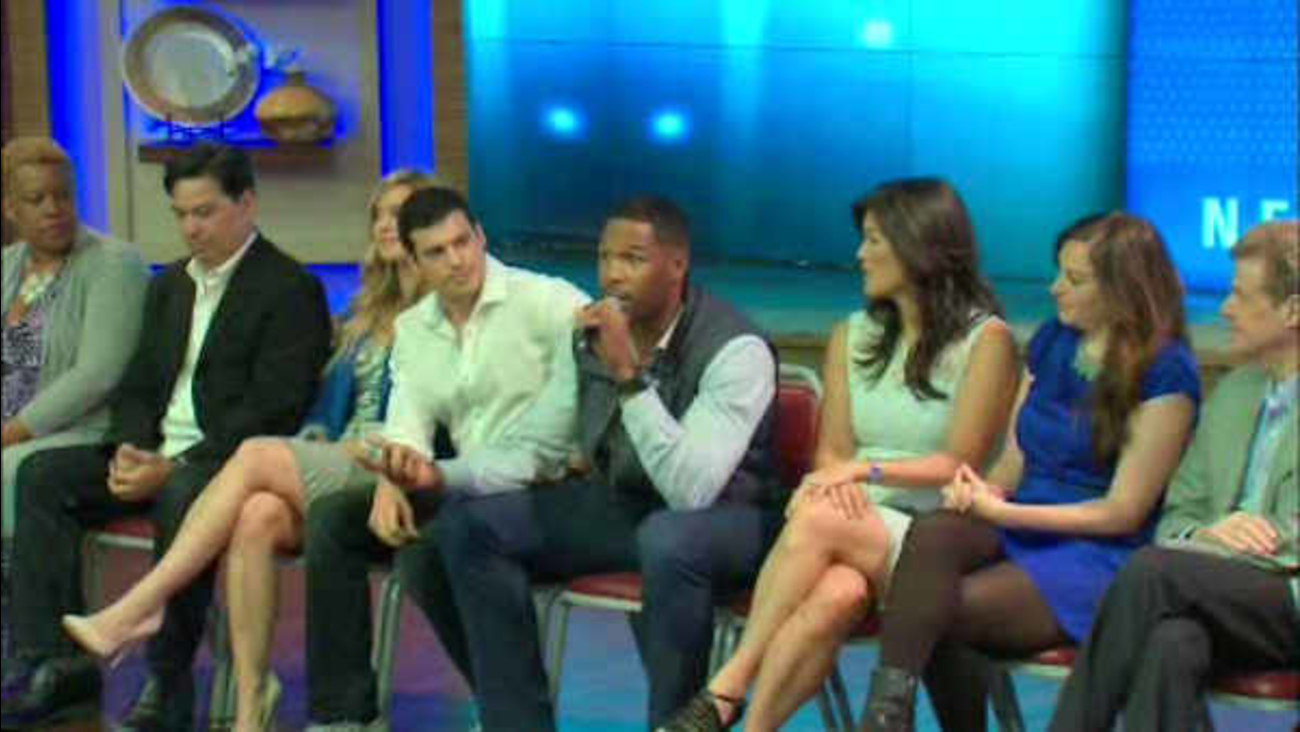 NEW YORK -- Students' eyes were wide open after getting advice on how to make their dreams come true.

It was a packed house in the LIVE! With Kelly and Michael studio as high school students from across the Tri-State area attended the 7th annual "Get Reel with Your Dreams: The Inside Track" sponsored by Disney.

The program's creator, news anchor Sade Baderinwa led the panel discussion. Michael Strahan was one of many in attendance, along with David Novarro and Sandy Kenyon as well as ABC's Juju Chang and Gio Benitez just to name a few.

Get Reel not only exposes kids to the top professionals in television and film, but provides hands-on workshops in all aspects of the business.

Disney has been a proud partner of Get Reel, and a sponsor since its inception, contributing more than $200,000. It is also awarding an addition $25,000 in Get Reel scholarships this year.