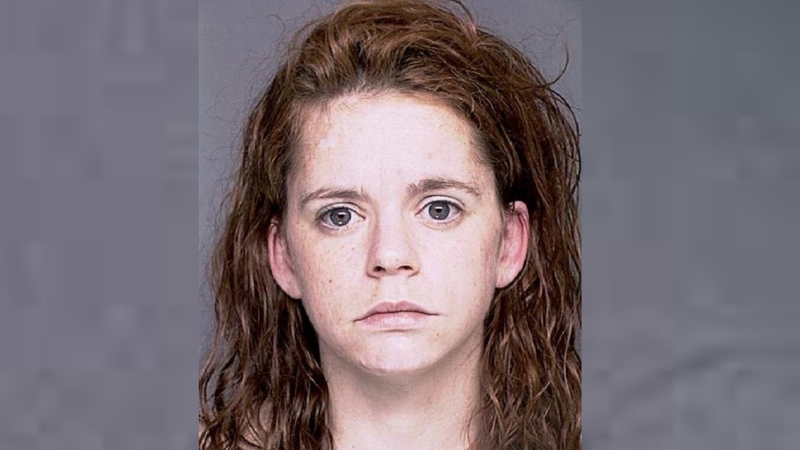 GILGO BEACH, Long Island (WABC) -- Suffolk County police released the identity of a victim in the nearly decade-old Gilgo Beach murders as 24-year-old Valerie Mack, who had been "Jane Doe No. 6" in the investigation.

Authorities say Mack was working as an escort in Philadelphia at the time of her disappearance, and family members last saw her in the spring or summer of 2000 in the area of Port Republic, New Jersey.

She also went by the name of Melissa Taylor.

The police department worked with the FBI using DNA techniques to identify Mack.

"For two decades, Valerie Mack's family and friends were left searching for answers and while this is not the outcome they wanted, we hope this brings some sense of peace and closure," Suffolk County Police Commissioner Geraldine Hart said. "I would like to thank the FBI for its continued support and partnership in the Gilgo Beach homicide investigation and for their assistance utilizing scientific techniques that has moved this case forward. We will continue to use every investigative tool available to aggressively investigate these murders."