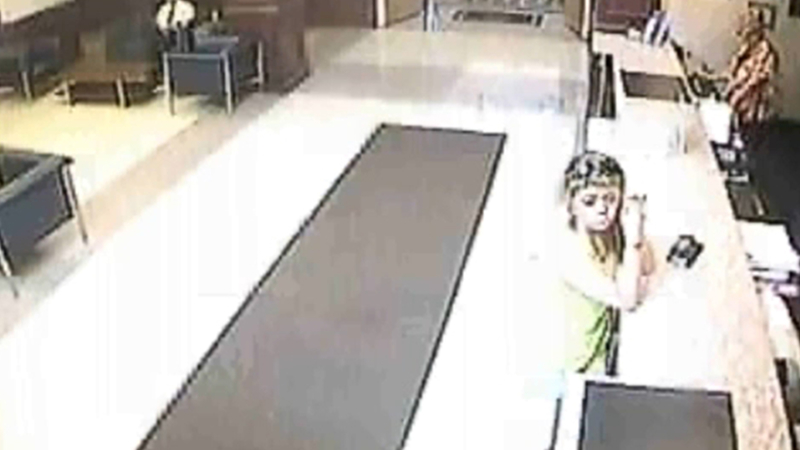 SUFFOLK COUNTY, Long Island (WABC) -- Hoping for a break in a years-long mystery, police on Long Island Tuesday released new video and images of one of the victims of the unsolved Gilgo Beach murders.

The new footage shows the last known surveillance video of one of the victims, Megan Waterman, at the Holiday Inn Express in Hauppauge in June 2010.

Suffolk County Police say Waterman stayed at the hotel for a few days before leaving to meet with her killer. Her remains were found six months later.

The new videos and photos are also available at GilgoNews.com.

In addition to the newly released surveillance, Suffolk County Police Commissioner Rodney Harrison announced that he is doubling the Crime Stoppers reward to $50,000 for information that leads to an arrest and conviction in the case.


The investigation into the Gilgo Beach murders started more than 11 years ago when Suffolk County Police officers discovered the body of Melissa Barthelemy along Ocean Parkway while searching for another missing woman, Shannon Gilbert.

The remains of 10 people were found in 2010 and 2011 in the weedy sections off Ocean Parkway near Jones Beach. At the time, police said half of the identified victims worked as prostitutes.