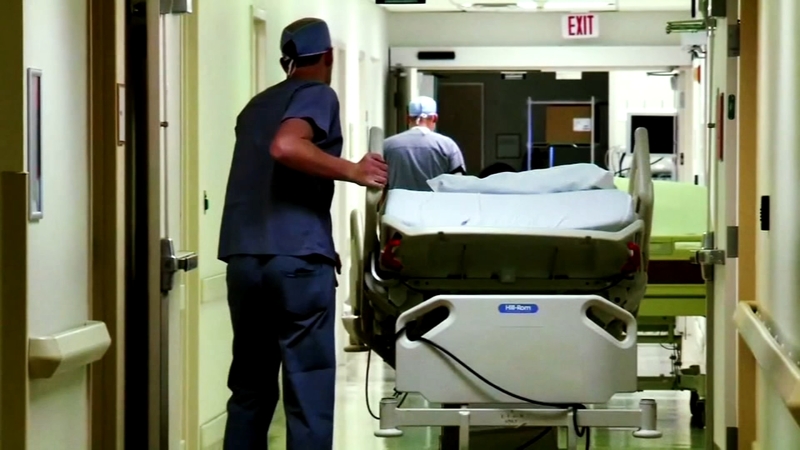 The health department said test results confirmed the girl -- who was reported to have flu-like symptoms -- died from the influenza virus.

Amely Baez lived in the Lefrak City apartment development in the Elmhurst section of Queens. When she had trouble breathing, someone called 911.

She was rushed to the hospital, where she died at about 6:30 a.m. Monday.

The medical examiner's office conducted an autopsy, and found that the "death indicates the circumstances and cause were natural."

No details have been released about the second child, other than saying it was a pediatric patient from New York City.

More than 50 children have died from the flu across the country this season.

The CDC says the peak of the flu season is not here yet, and that the season will not end until May.

The CDC lists the following as warning signs of flu in children.

--Fast breathing or trouble breathing
--Bluish skin color
--Not drinking enough fluids
--Not waking up or not interacting
--Being so irritable that the child does not want to be held
--Flu-like symptoms improve but then return with fever and worse cough
--Fever with a rash;