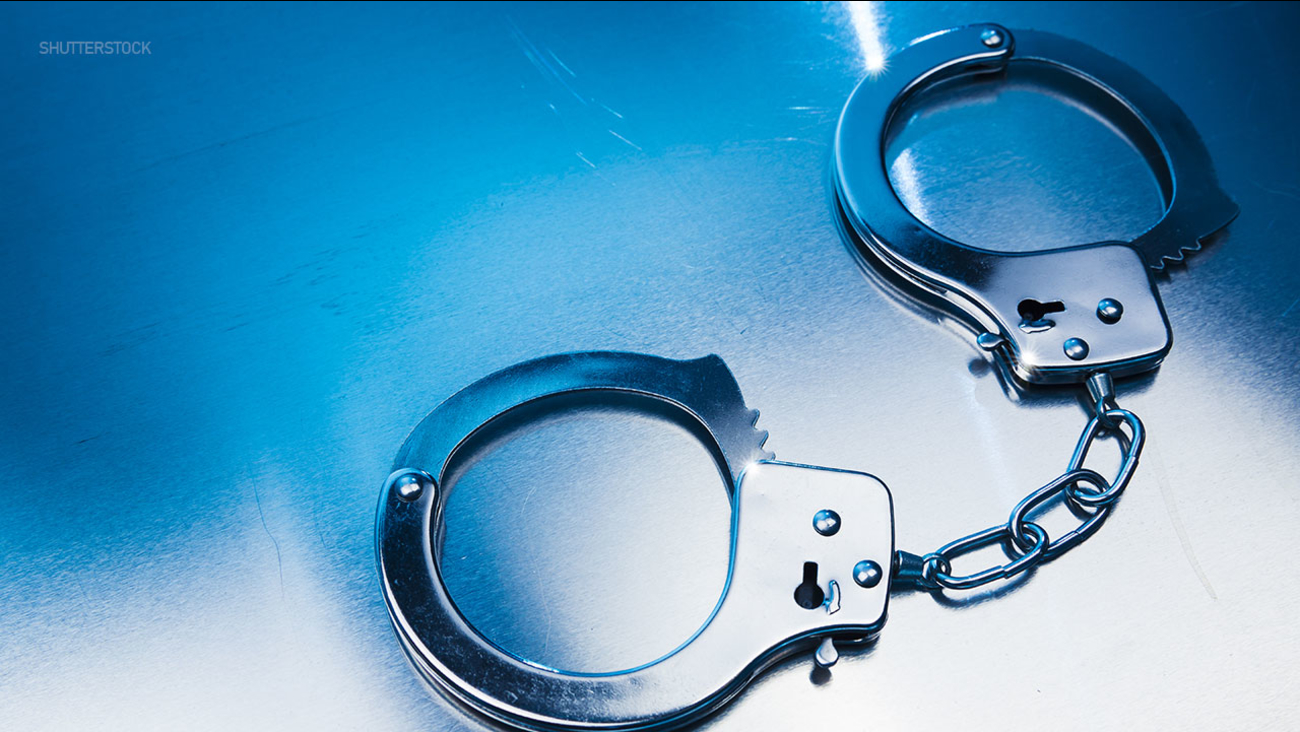 LAURELTON, Queens (WABC) -- A 6-year-old girl was left crying on a Queens street after allegedly being dumped by her mother and the mother's boyfriend.

It happened on Monday, May 18 on 140th Avenue near Springfield Boulevard in Laurelton just before 11:30 a.m.

Patrice Chambers, 29, and Mark Pamphile, 28, both of Patchogue were driving down the street when they stopped near the intersection.

They allegedly tossed the little girl's belongings from the vehicle and the child can be seen on surveillance video getting out of the car.

The mother apparently drives off with the girl running in the street, picking up her clothes.

Queens District Attorney Melinda Katz said that this happened near where the girl's biological father lives.

Pamphile allegedly had previously left voicemail messages on the father's phone threatening to abandon the girl if he didn't pay Chambers. Pamphile also allegedly stated in a previous message that the girl now had no place to sleep and that she was "crying like a little b*tch."

"This mother is alleged to have abandoned her terrified youngster on a street corner with her clothes in a plastic bag and no regard for the child's safety or well-being. The defendant s boyfriend allegedly participated in the crime and had complained about her crying like a little b*tch. Thankfully, a good Samaritan found the youngster and took her to two school safety agents," Katz said.

Chambers and Pamphile are both charged with abandonment of a child, reckless endangerment in the second degree and endangering the welfare of a child. The pair was released on their own recognizance. They are due back in court on August 21. If convicted, they face up to 1 1/3 to 4 years in prison.

The little girl is now in the custody of child protective services.