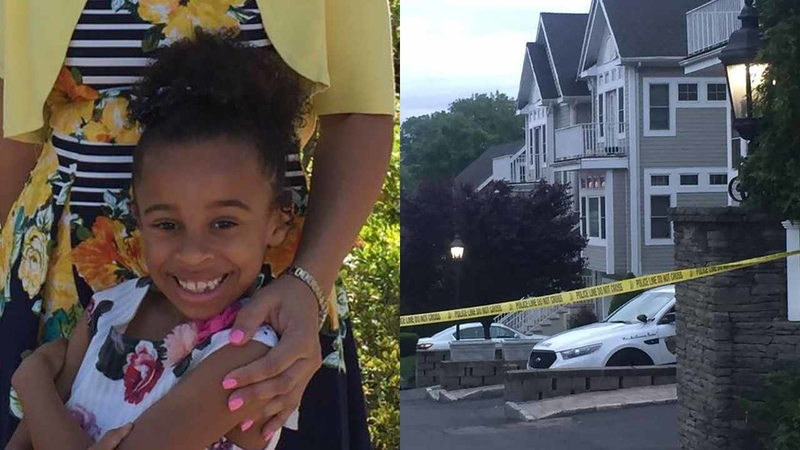 NEW ROCHELLE, New York (WABC) -- The father of a 7-year-old girl in New Rochelle has been charged in her death.

Officers were called to their home on Arbor Glen at around 3:15 p.m. Tuesday following reports that a man was bleeding from his wrists.

Gabrielle White was found dead in a bed inside the home by a nanny.

Police said they believe she was suffocated, but the cause of death will be determined by the medical examiner's office.

She said she adored the second grader but knew something was wrong when she got a text from White Tuesday saying Gabrielle wasn't feeling well and was staying home from school.

Mahon went to the home, where she found that the blinds were closed and it was dark. She called out for Neil White and Gabrielle but at first no one answered.

Neil White was taken to a local hospital for treatment of cuts to his wrists.

Police said there were no signs of a struggle, and they do not know when Gabrielle was killed. Mahon said the last time she saw her was Monday night at about 8.

Gabrielle's mother does not live in the home. The girl's parents had joint custody.

White pleaded not guilty and is being held without bail. His next court date is June 15. 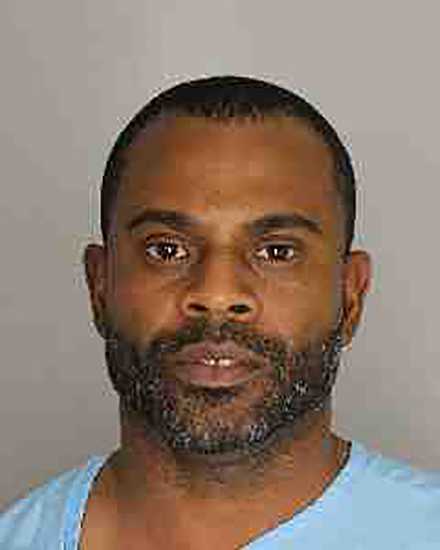 If convicted, White faces 25 years to life in prison.

A representative for Gabrielle's mom and family released the following statement.
"No words could sum up all that Gabrielle meant to us but she was our light. We are broken and devastated that our sweet little girl is gone but we're thankful that we had seven wonderful years with her. While we begin to mourn privately, we thank those friends, colleagues, neighbors and strangers for the tremendous support that we've already received. In lieu of flowers, the family kindly request donations be made online at the hordfoundation.org, P.O. Box 4671 Danbury, CT 06813."

A gofundme page has also been established with donations going to the Hord Foundation.