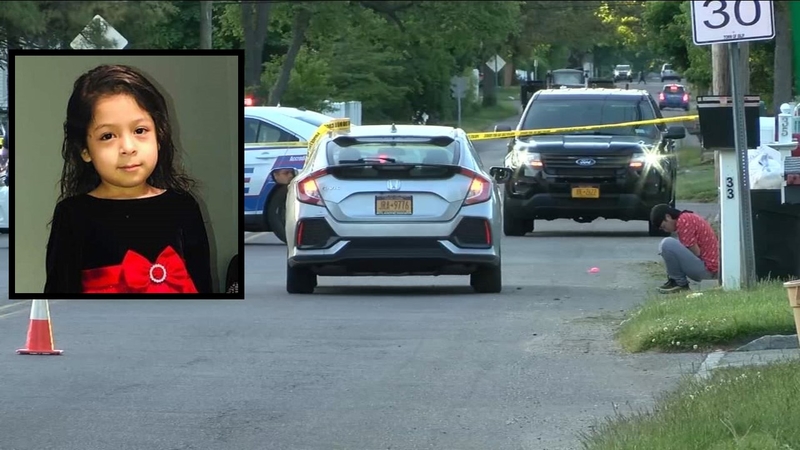 It happened just before 7 p.m. Tuesday on Fulton Street in Brentwood, in front of the victim's home

Police say 19-year-old Christian Yanes was driving while impaired by drugs when he hit and killed Roussy Cabrera Fuentes.

The little girl was taken to the hospital, where she died. 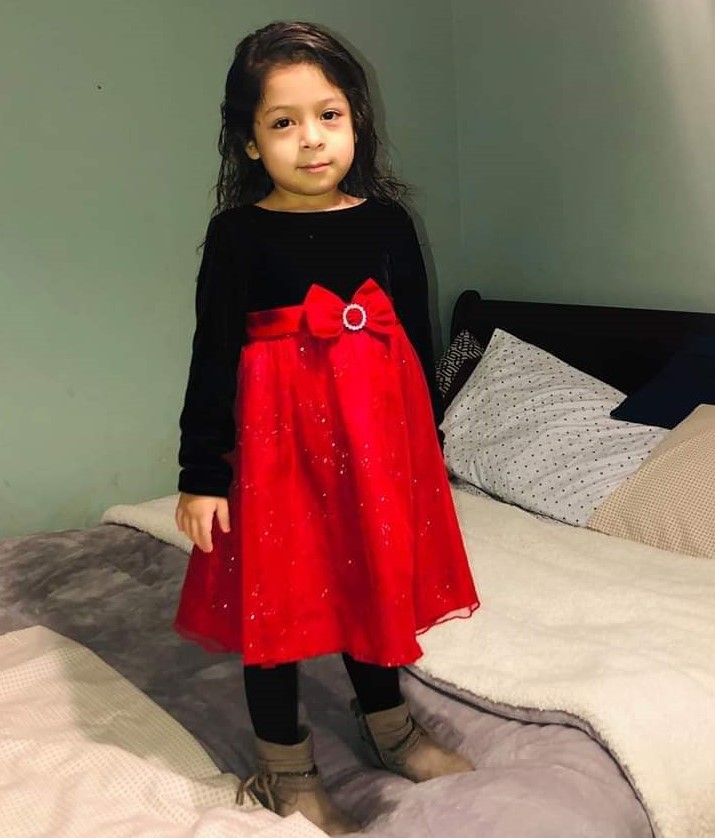 "He's going to be arrested, in jail, nothing is going to bring my daughter back," dad Luis Cabrera said. "Yesterday in the afternoon I go to do something, and my wife called me, the car hit my daughter."

Cabrera Fuentes was described as a happy-go-lucky child who was playing in her yard when she saw the neighbor's dog and ran across the street.

"When the car came and hit the girl, I thought it was a doll that came out of the car," witness Justin Morales said. "When I saw her brother coming and crying, then I knew."

Yanes was arrested at the scene and is charged with driving under the influence of drugs. But no matter the punishment, the family is feeling the greatest loss of all -- The life of their little girl.

Yanes entered a not guilty plea Wednesday. He was released on supervised release with alcohol and narcotics conditions and must wear a SCRAM (systems and Alcohol Monitoring Systems) bracelet. He will also be evaluated and receive treatment for substance abuse if necessary.