4 children, 1 adult hospitalized, 18 treated after being exposed to chemicals at New Jersey pool 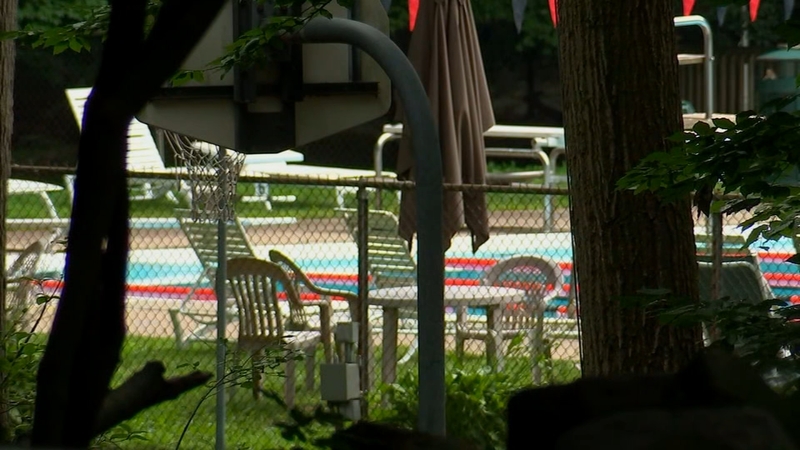 PARSIPPANY, New Jersey (WABC) -- Five people, including children, were hospitalized and 18 others treated following a hazmat incident at a pool in New Jersey Friday morning.

It happened at the Glacier Hills Association pool in Parsippany, where officials say more than two dozen people were at the pool when they were exposed to a vapor cloud caused by a mixture of chemicals in the pool.

Four children and one adult were taken to the hospital with respiratory distress, while the rest were treated on the scene.

Parsippany-Troy Hills Police Chief Andrew Miller said approximately 27 individuals were at the pool, most of which were children attending swimming lessons.

He said the preliminary investigation seems to have resulted in the chemical mixture being Chlorine and Muriatic Acid.

The surrounding community is not in danger or at risk of exposure.