Michelle Charlesworth has the story of a new building that will change the New York City skyline.

MIDTOWN, Manhattan (WABC) -- There will be a soaring new addition to the neighborhood around Grand Central Terminal and it will rival the Empire State Building.

Mayor Bill de Blasio joined with local officials Tuesday to break ground on a new office building and $220 million in transit improvements to the terminal. 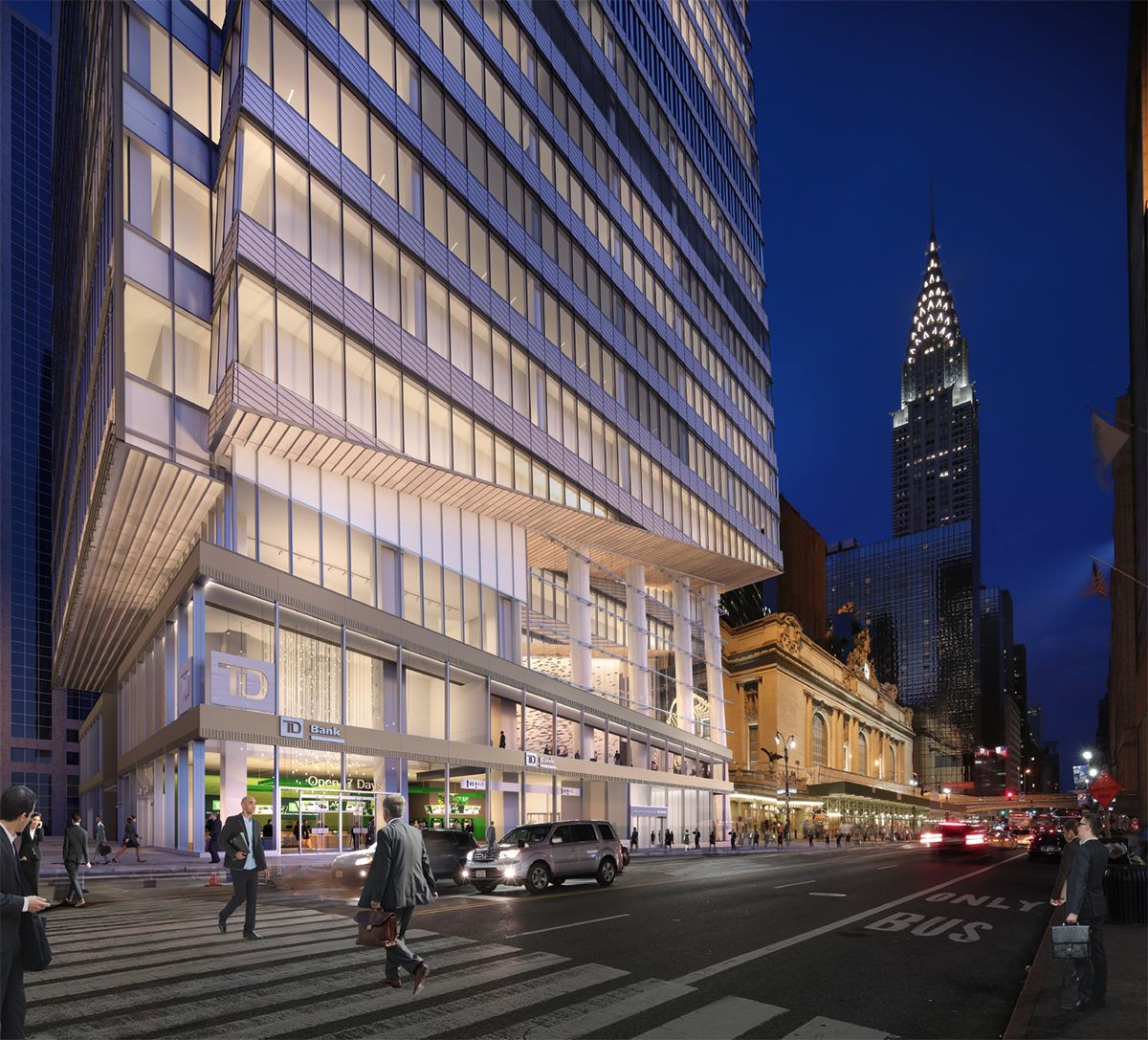 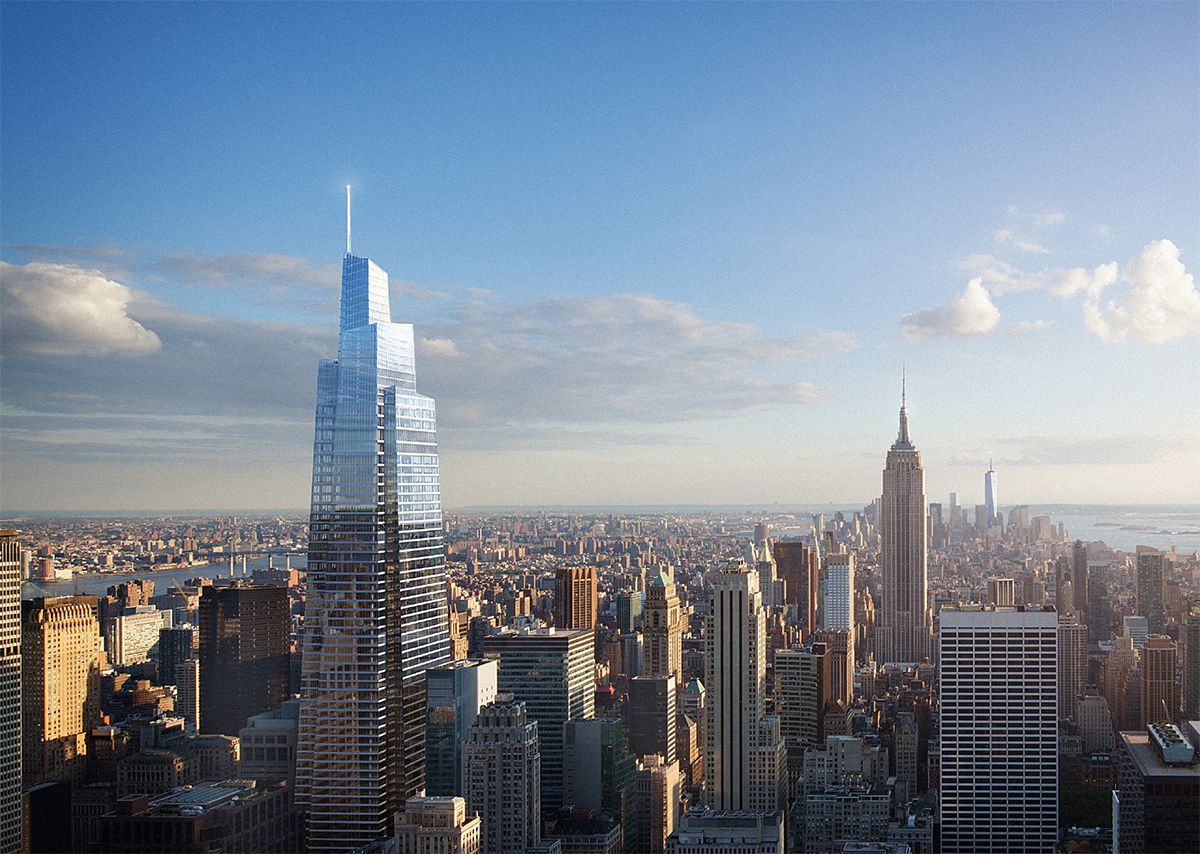 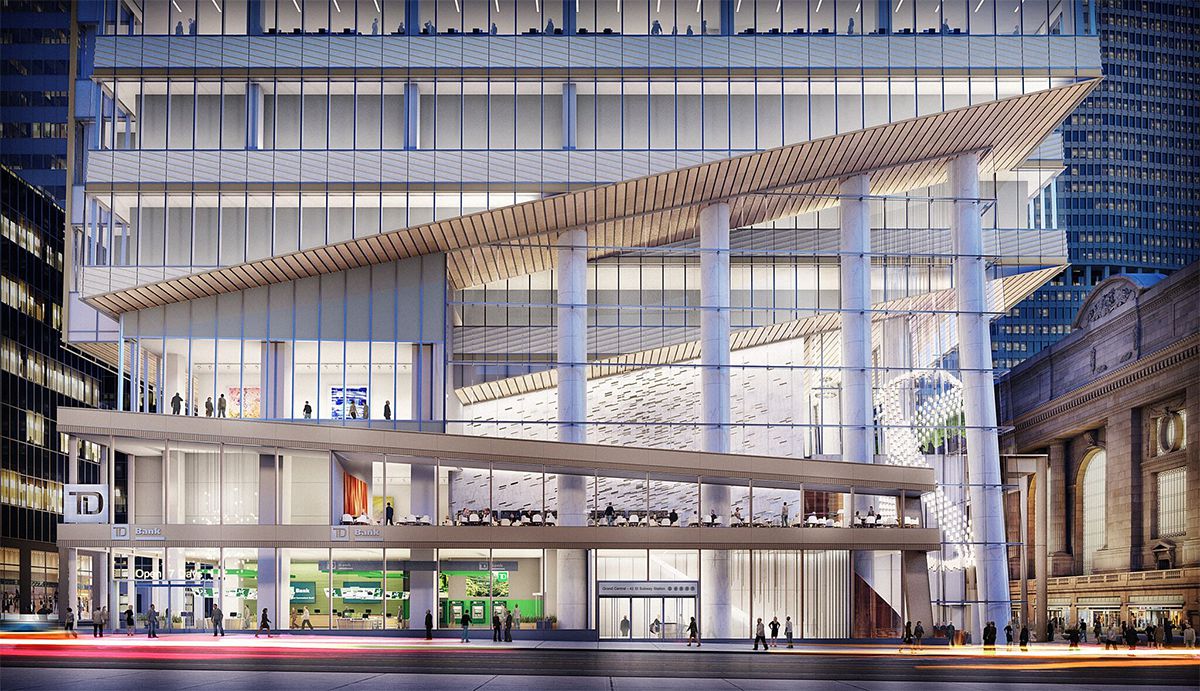 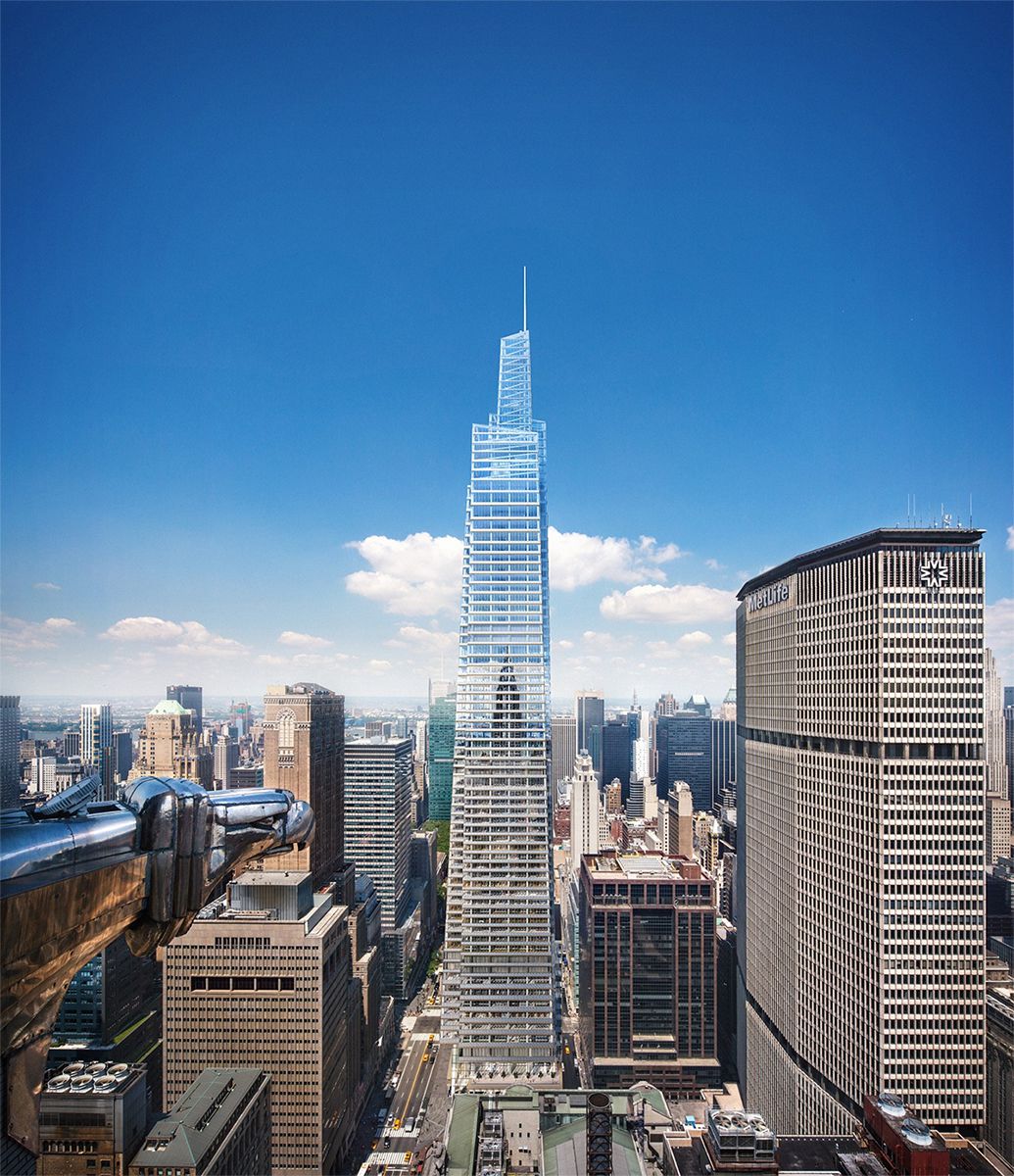 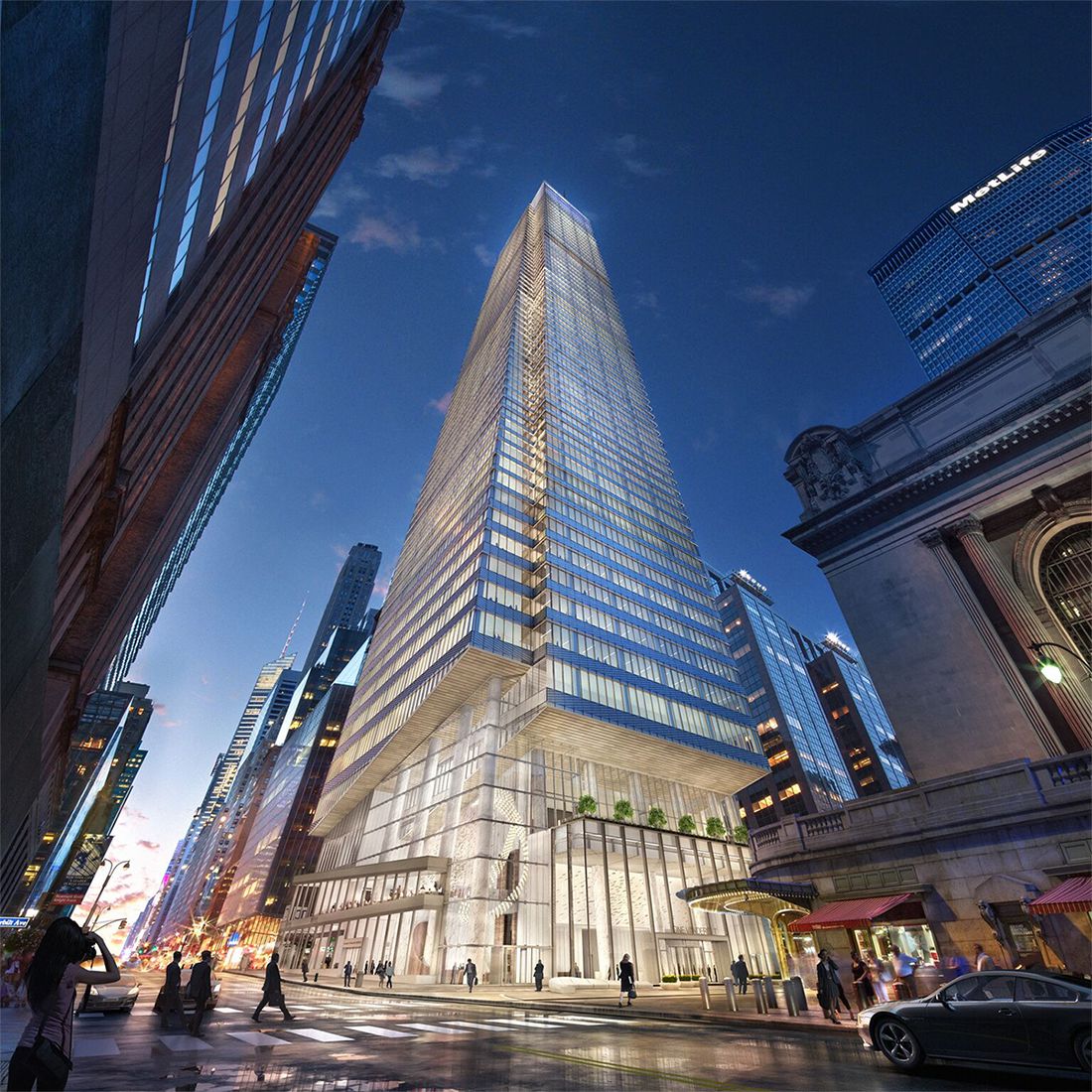 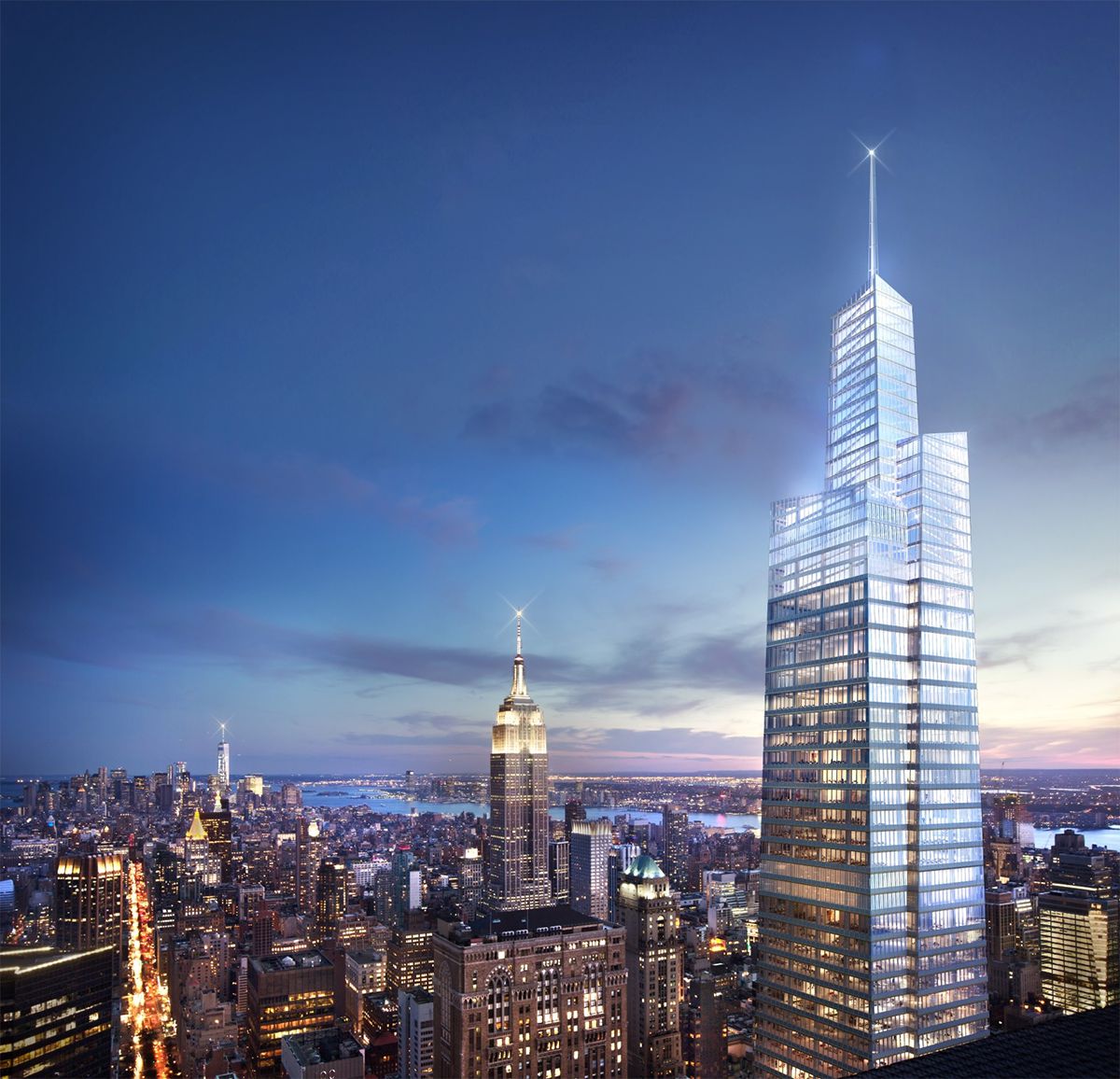 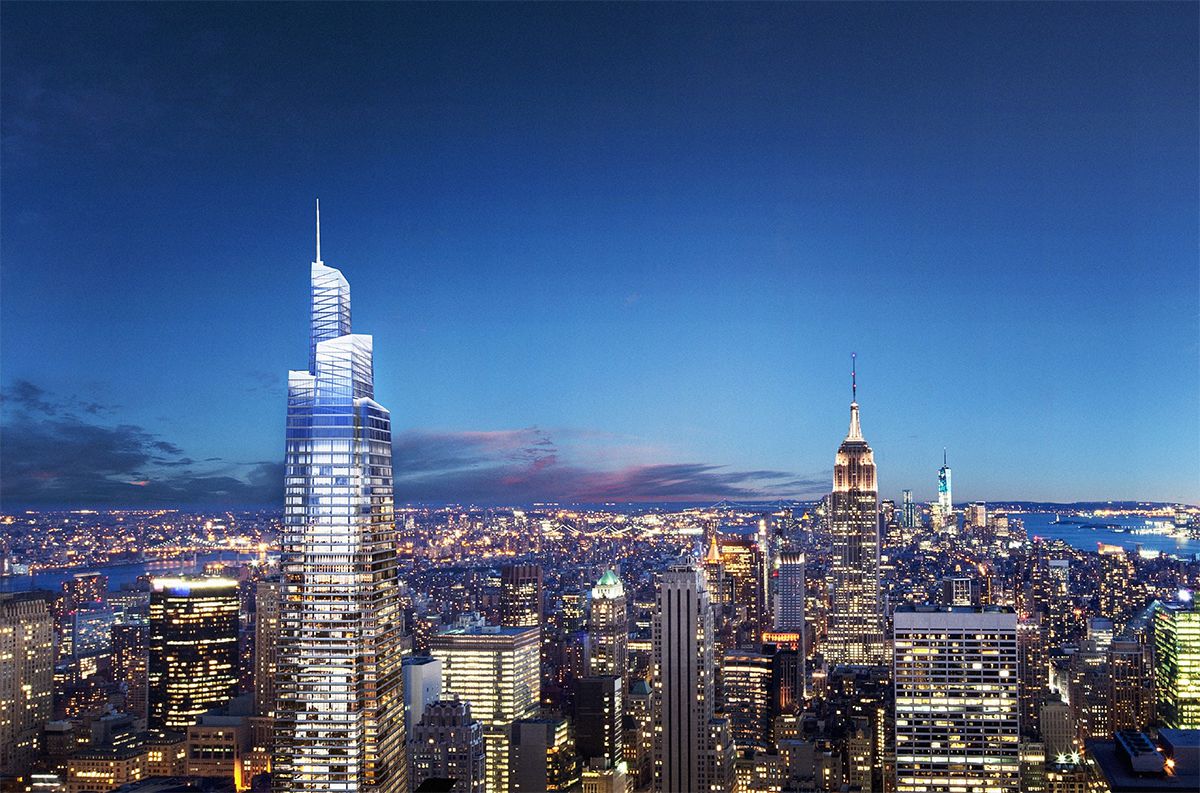 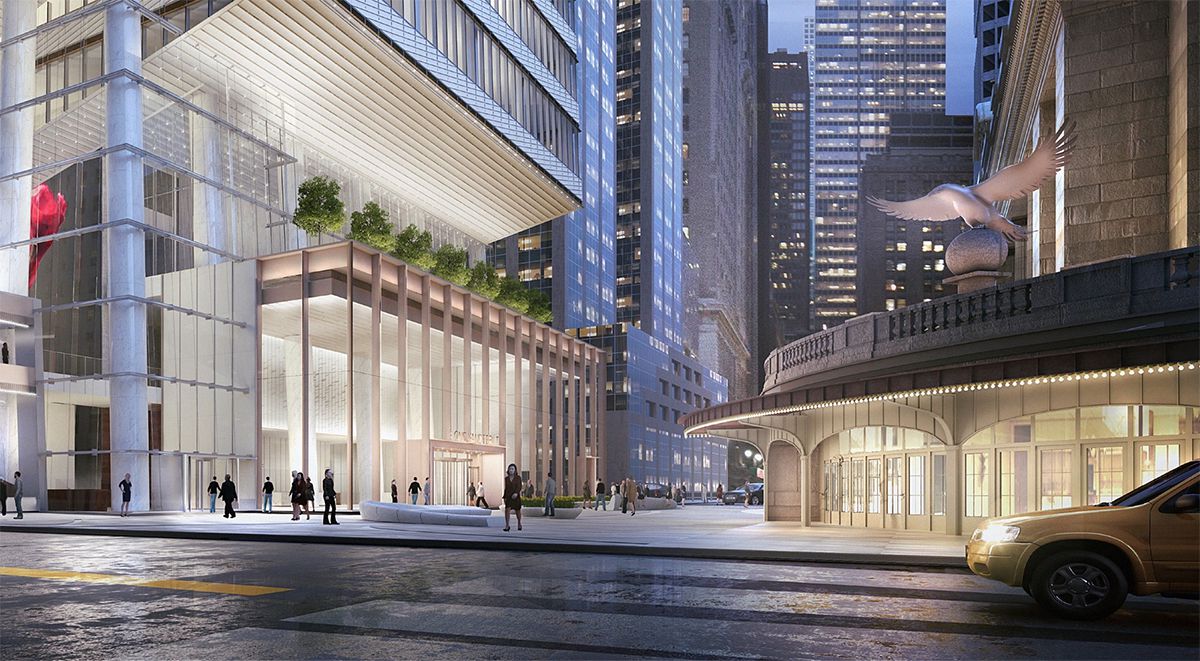 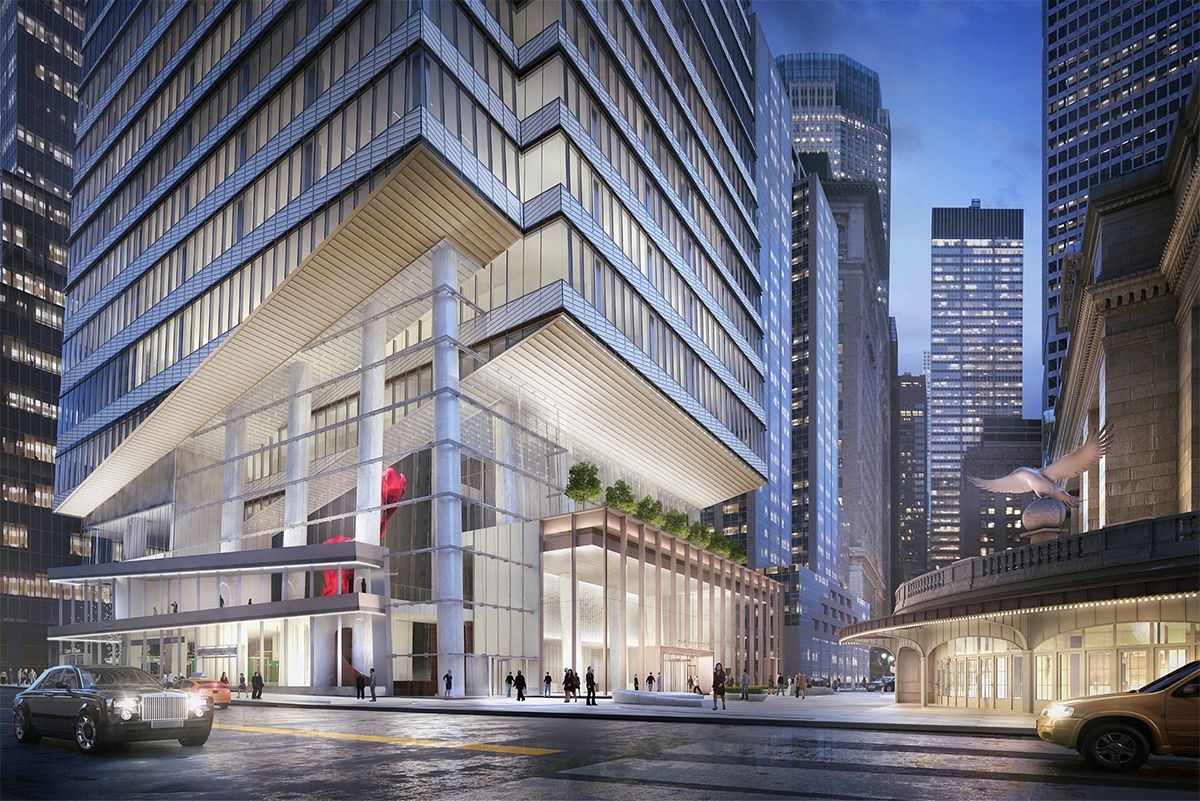 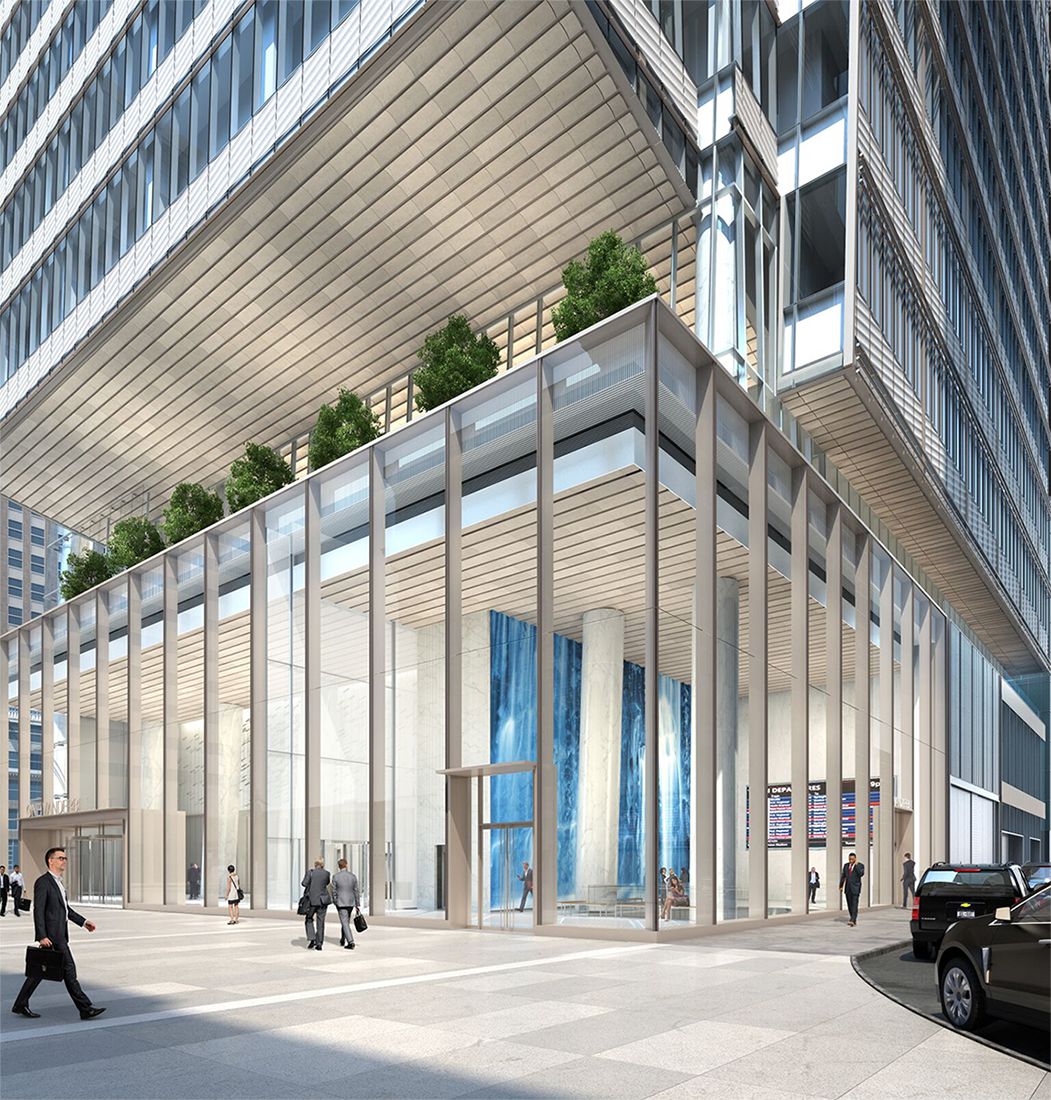 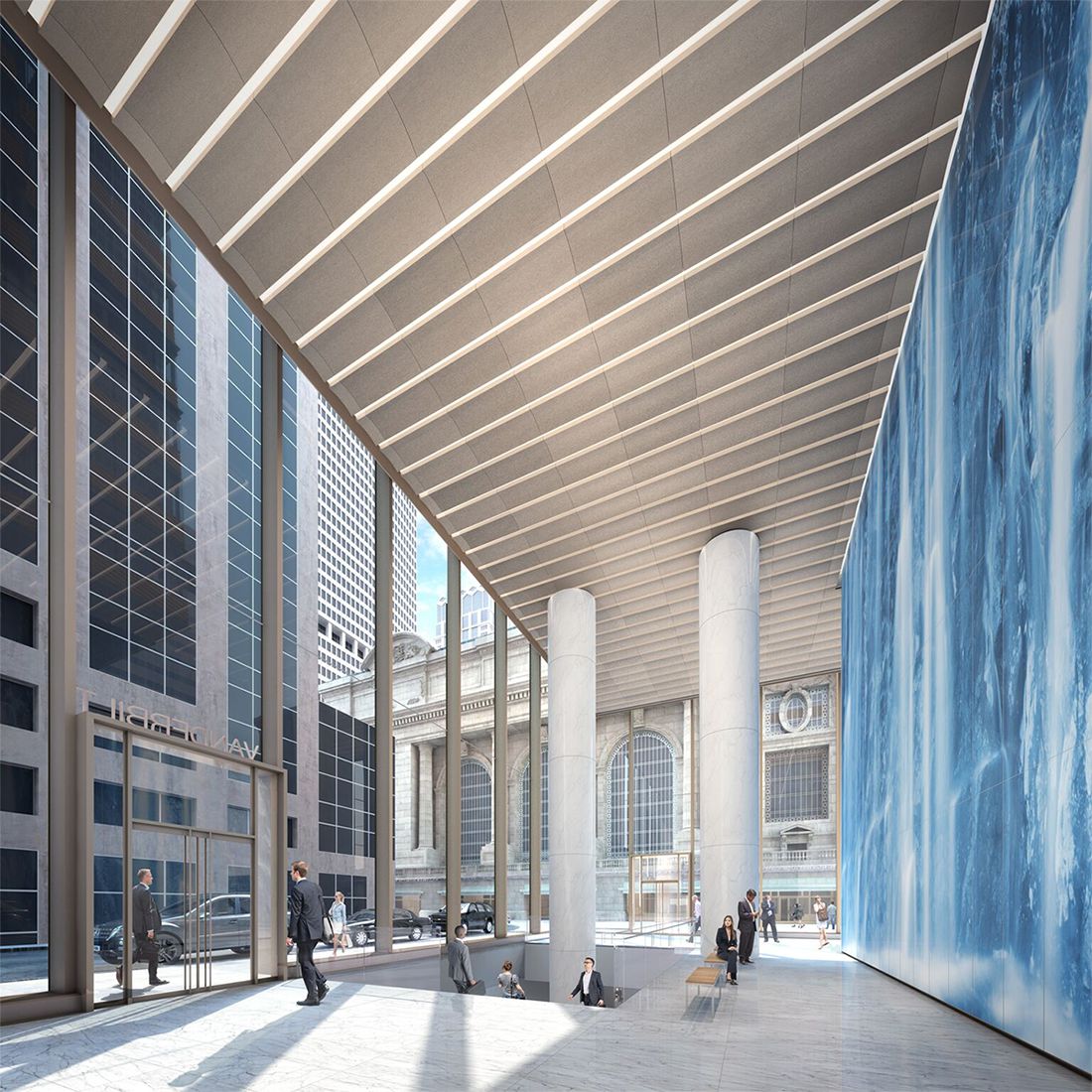 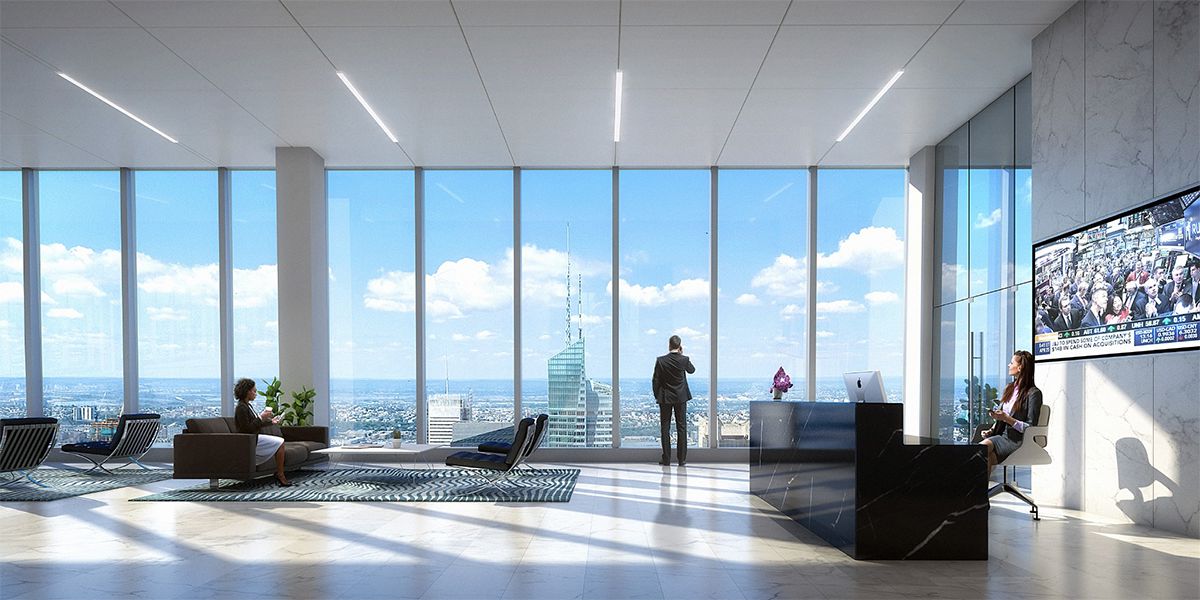 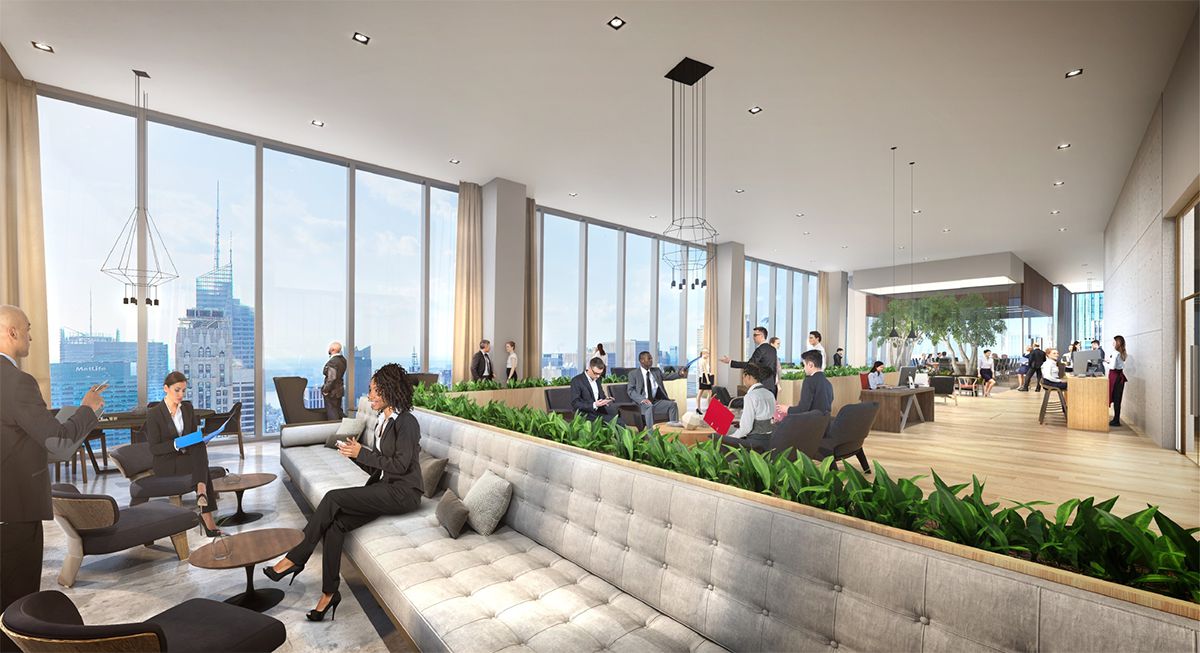 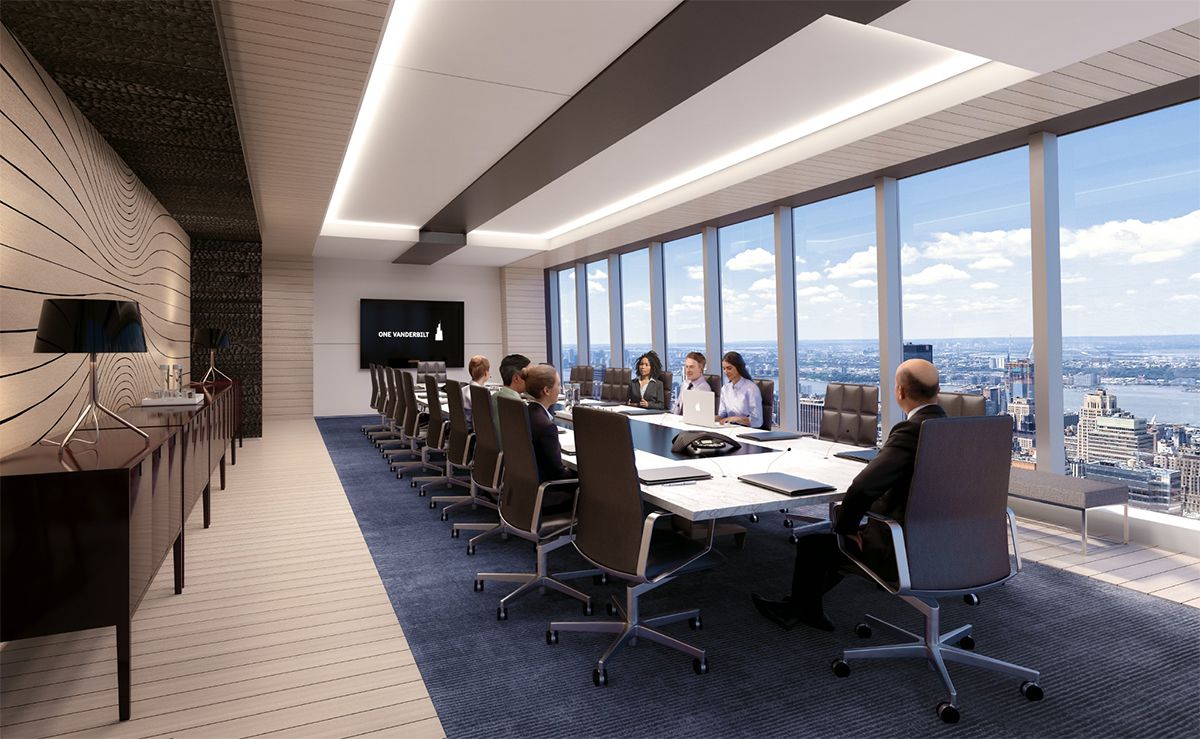 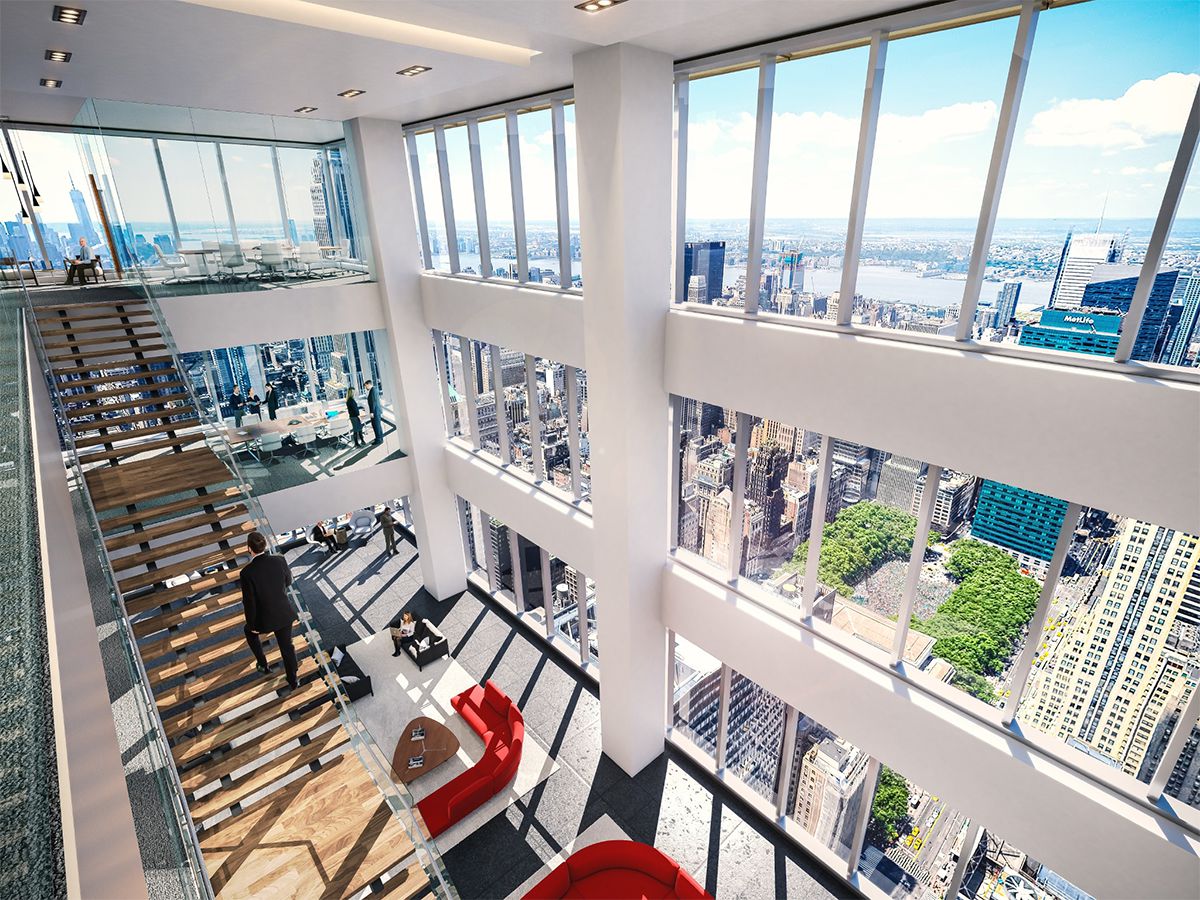 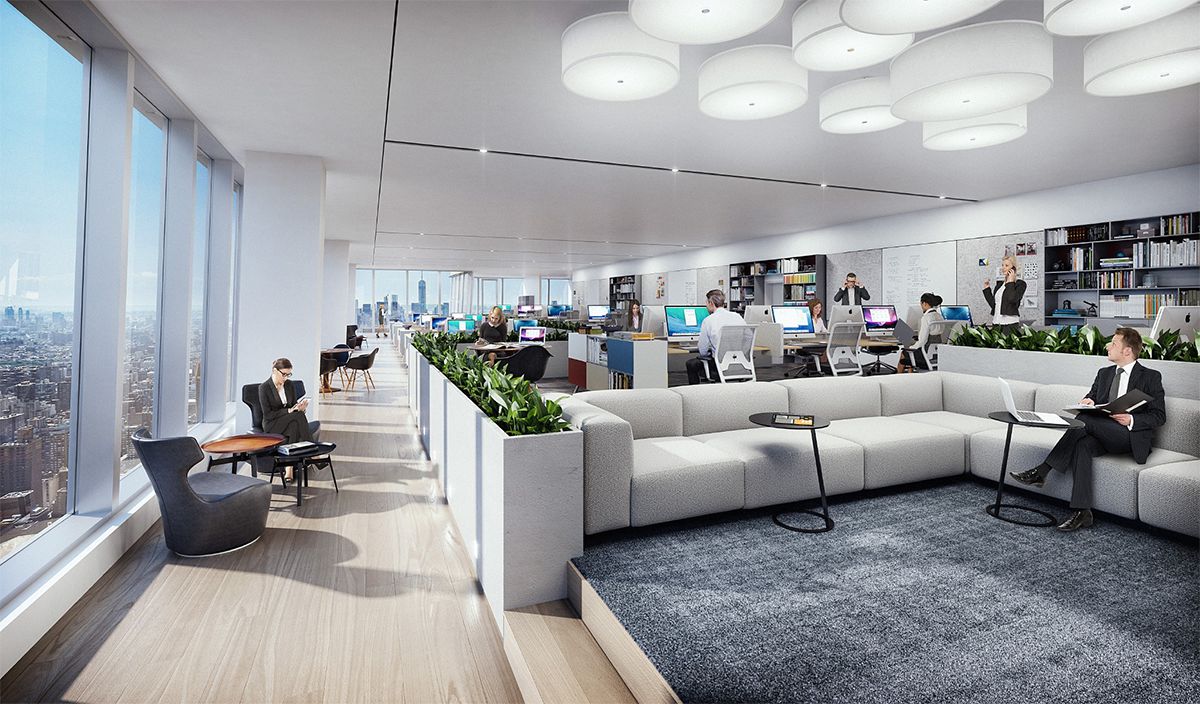 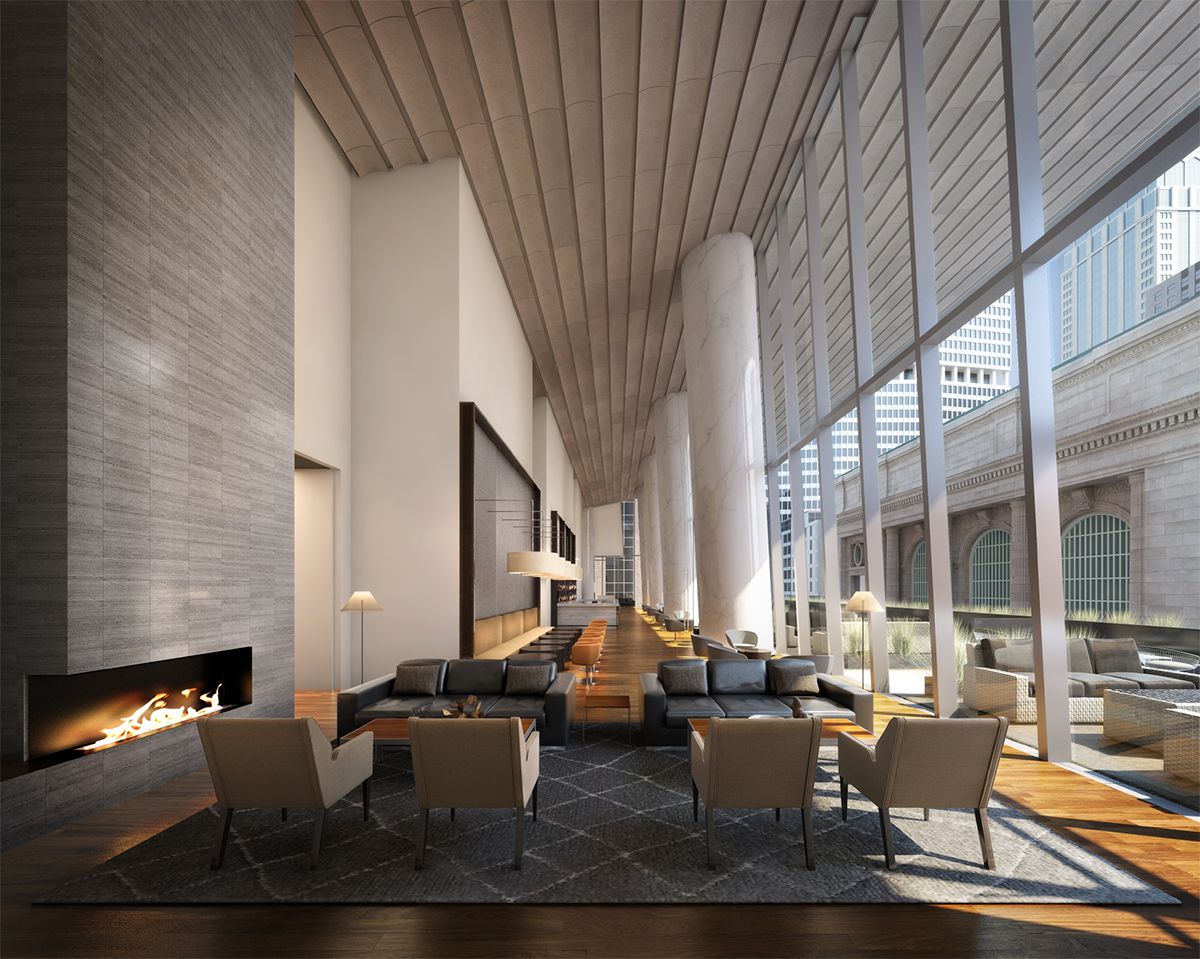 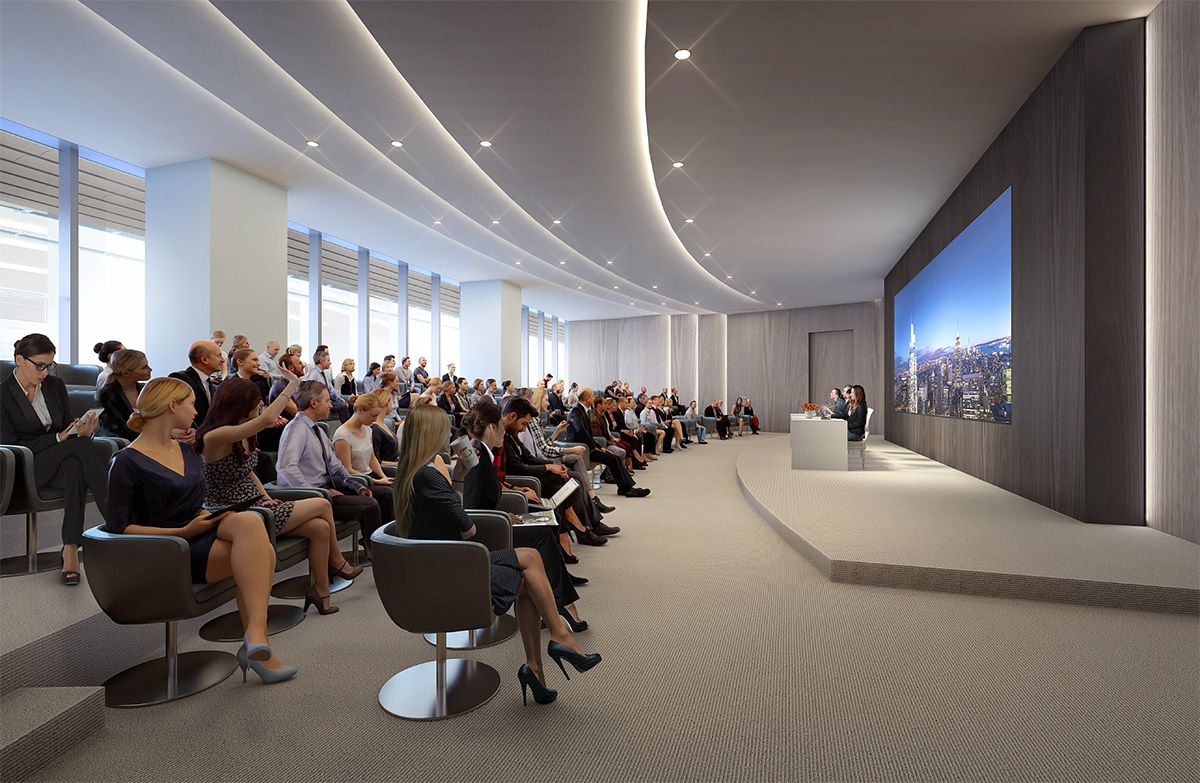 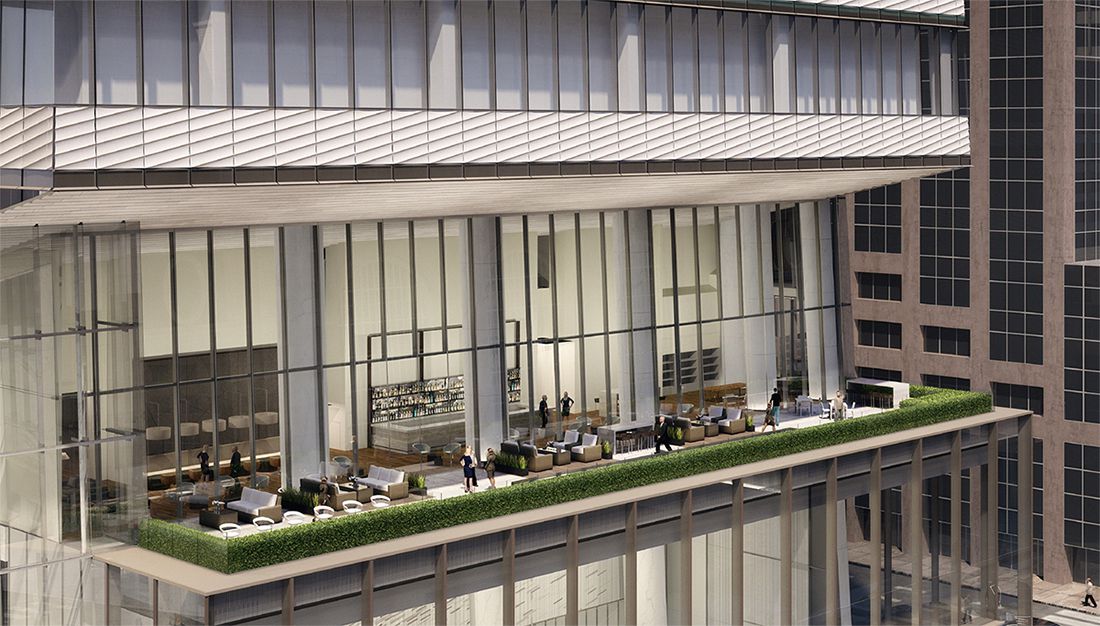 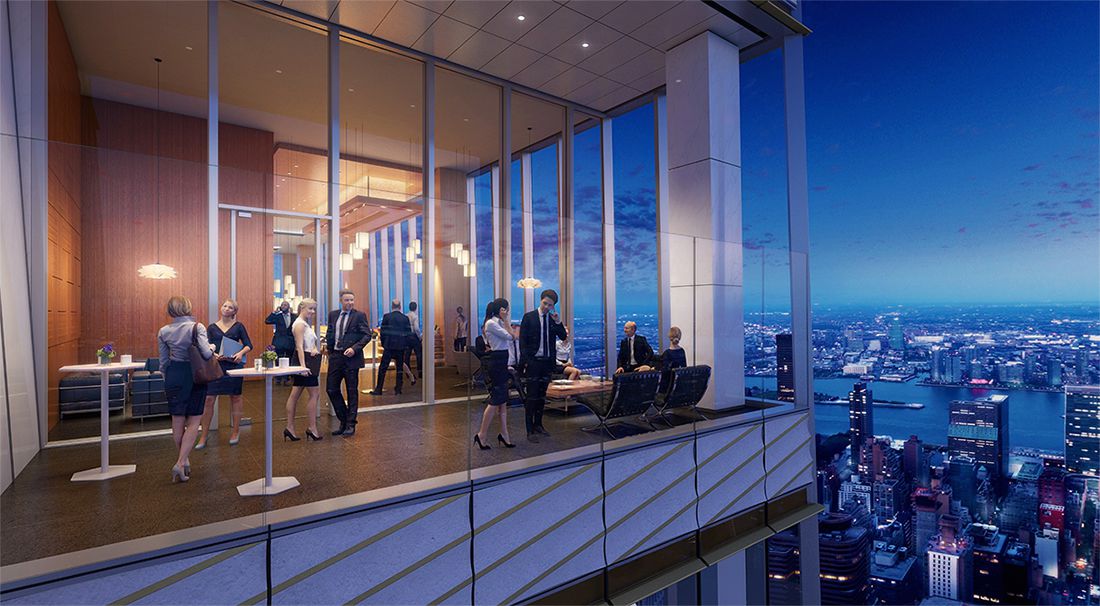 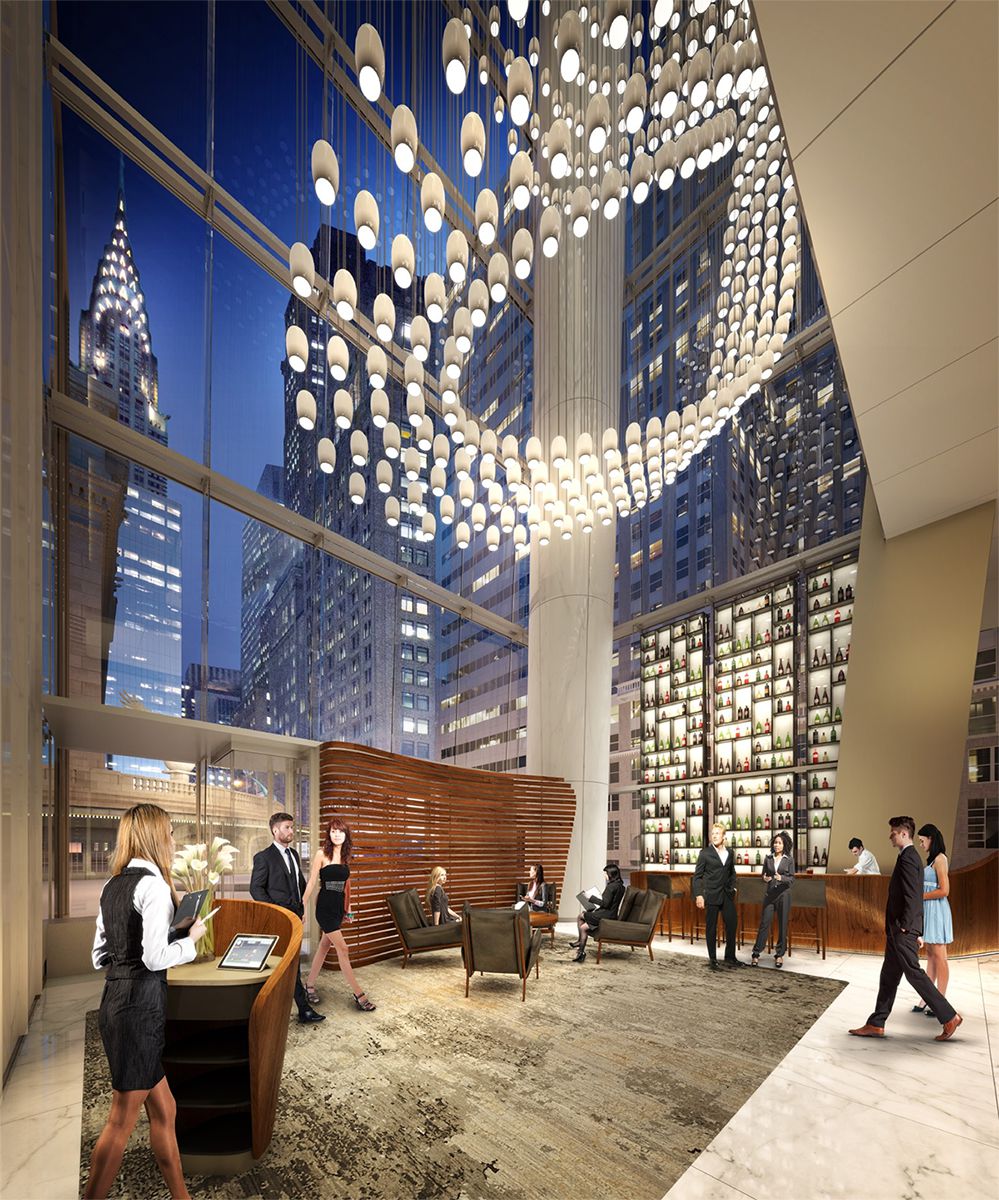 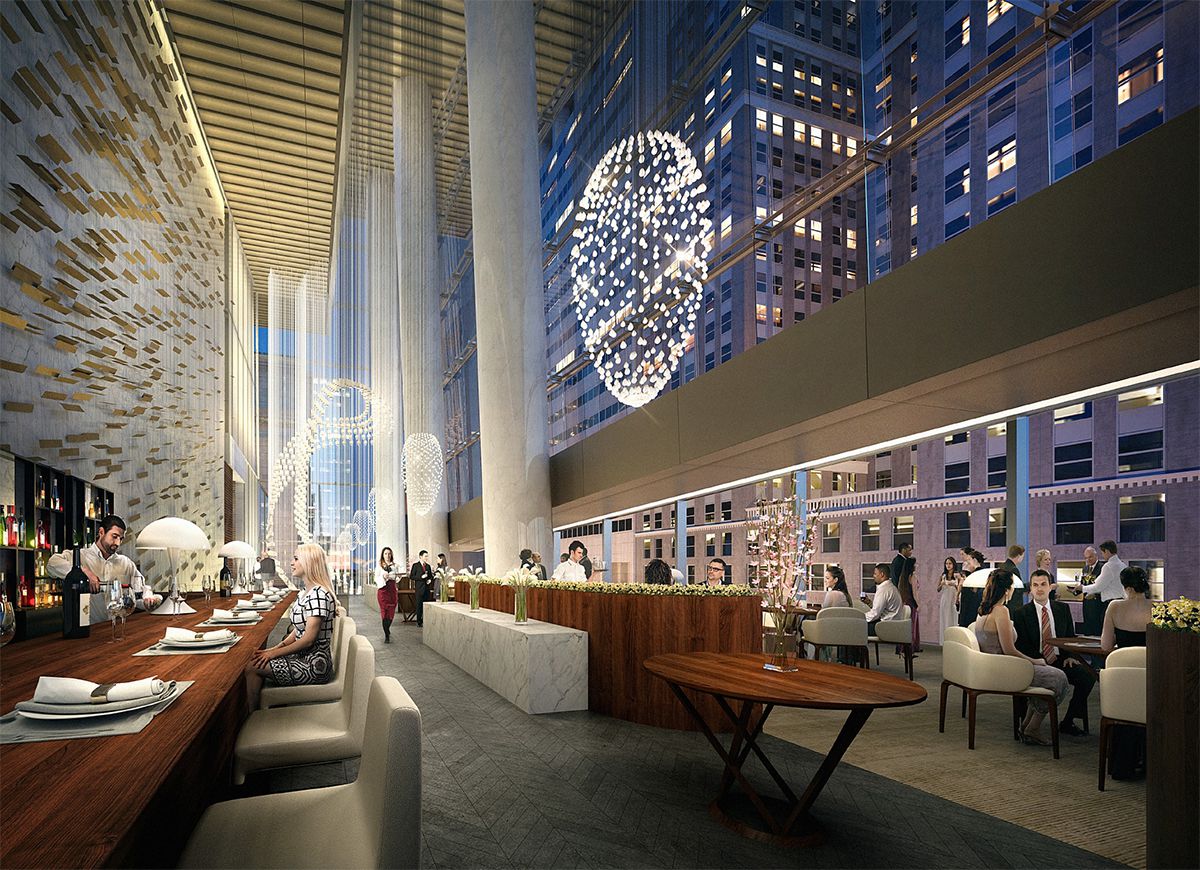 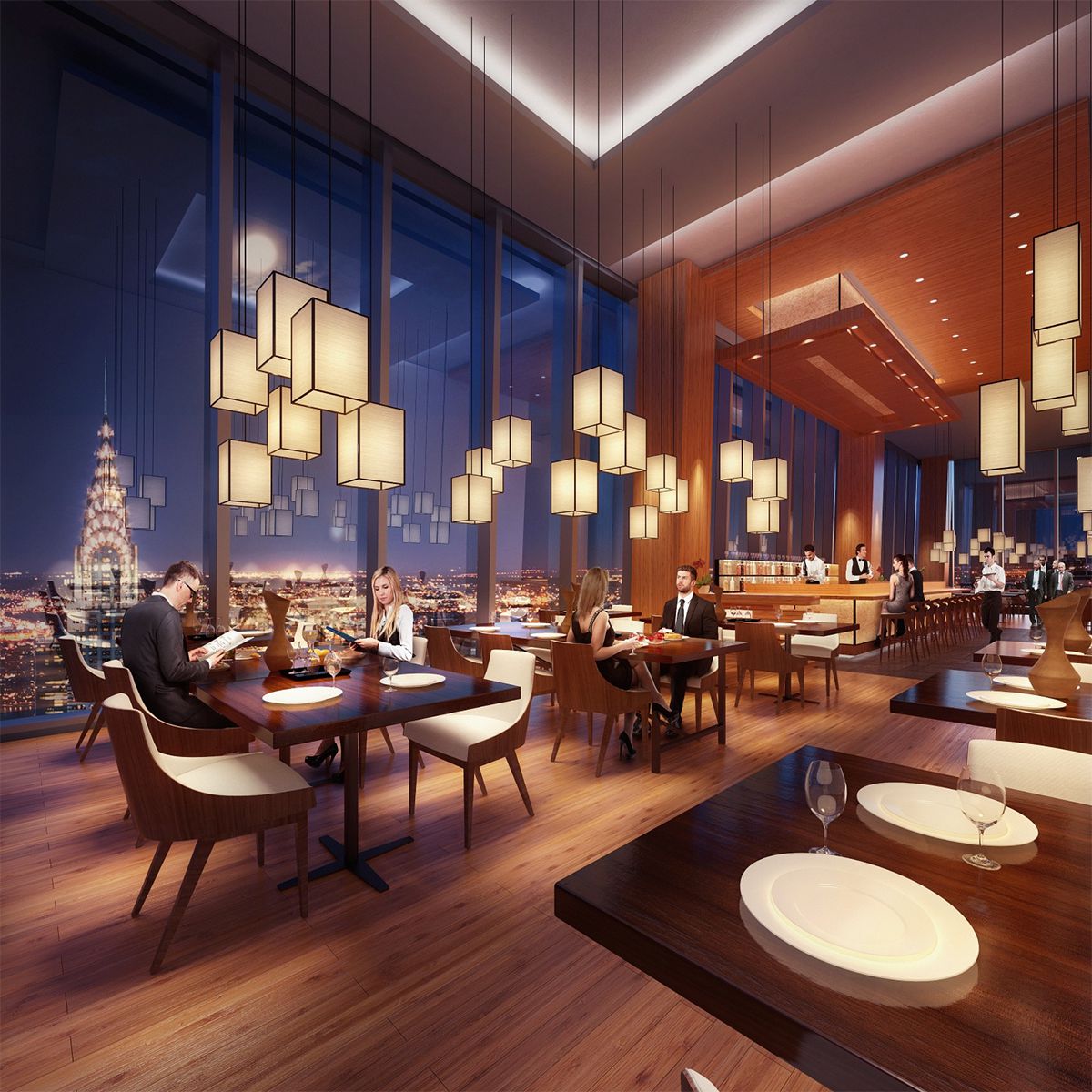 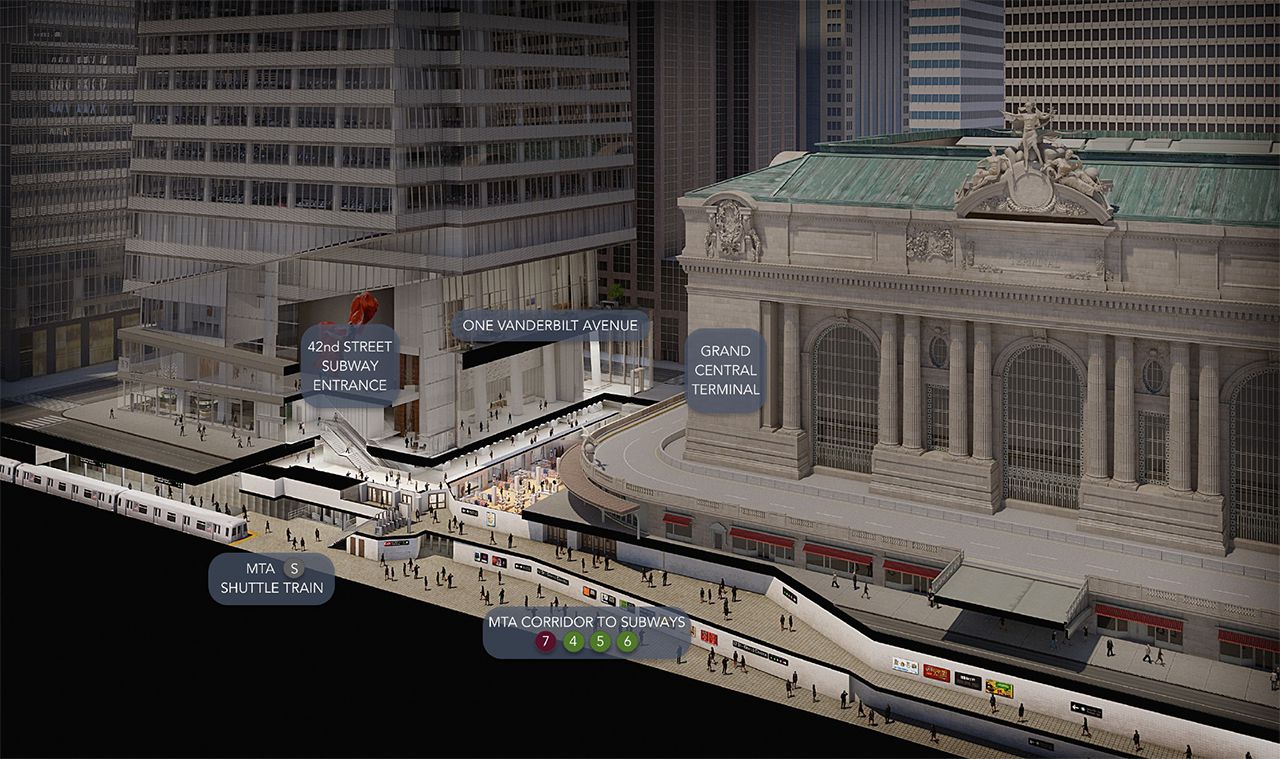 "The new office building, transit upgrades at Grand Central and expanded pedestrian space are what I call smart growth," said de Blasio. "We demanded and secured private investments into important City infrastructure that put hundreds of thousands of straphangers first. This strategy helps to keep our city competitive while improving the lives of New Yorkers," said de Blasio.

The 1,401-foot-tall commercial office building, One Vanderbilt, will rise a block west of the E. 42nd Street station.

Watch a timelapse showing the demolition of the building where the new skyscraper will stand:

It will include a new transit hall and waiting room in the base of the building, a new 14,000-square-foot pedestrian plaza on Vanderbilt Avenue, and enhanced access into and out of the Grand Central complex for riders of the city subway system, Metro-North and future Long Island Rail Road East Side Access.

Grand Central's Lexington Line stop is the second busiest in the city, with 154,000 riders each day. With the $220 million public infrastructure investment, One Vanderbilt will transform the commuting experience and reduce overcrowding, city officials said.