Grand Central gets all clear after suspicious package found 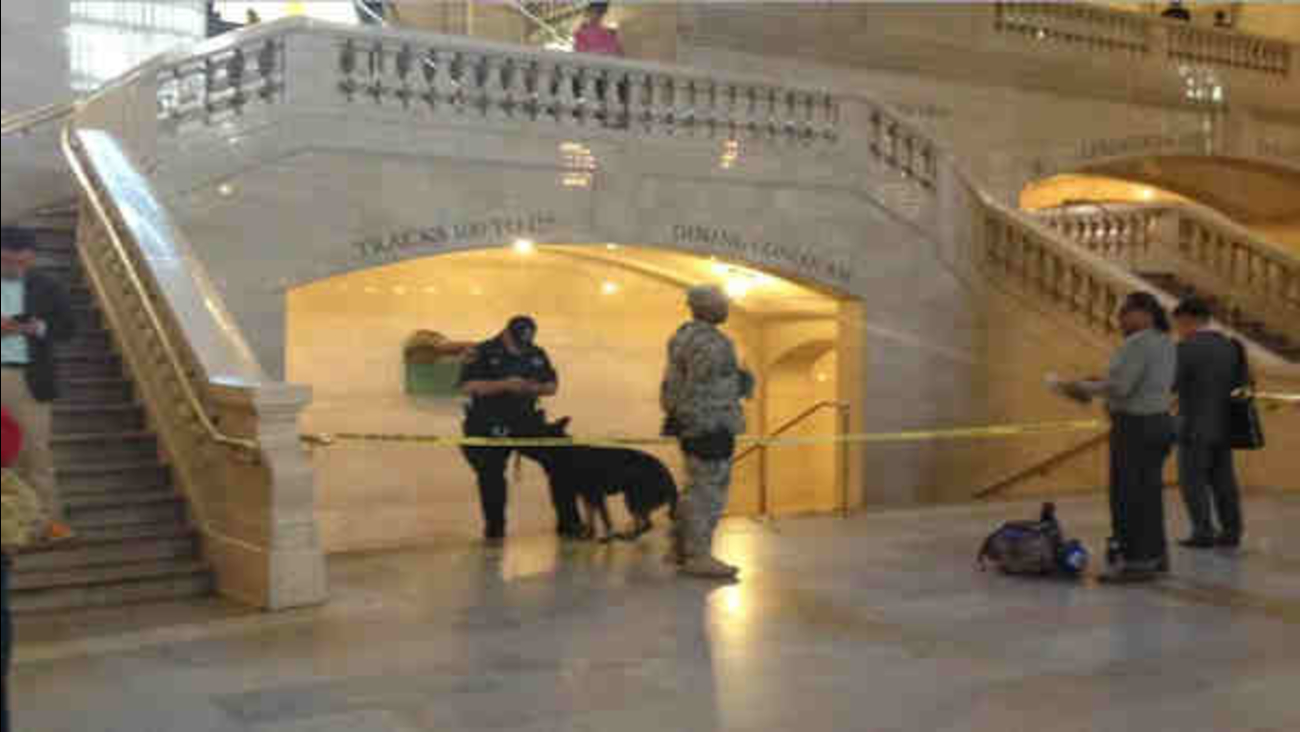 NEW YORK -- Authorities have given the all clear at Grand Central Terminal after investigating a suspicious package found on the lower level.

They closed the area to the public, but it has since been reopened.

Metropolitan Transportation Authority spokesman Adam Lisberg said the package was discovered shortly before 9 a.m. Friday at the transit hub on the east side of Manhattan. The terminal's lower level includes a food court and numerous train tracks.

Grand Central Terminal is providing Metro-North service. Lisberg said some trains may be held in outlying stations because of congestion coming in and out of Grand Central.

Some trains could be delayed at least 20 minutes or longer.