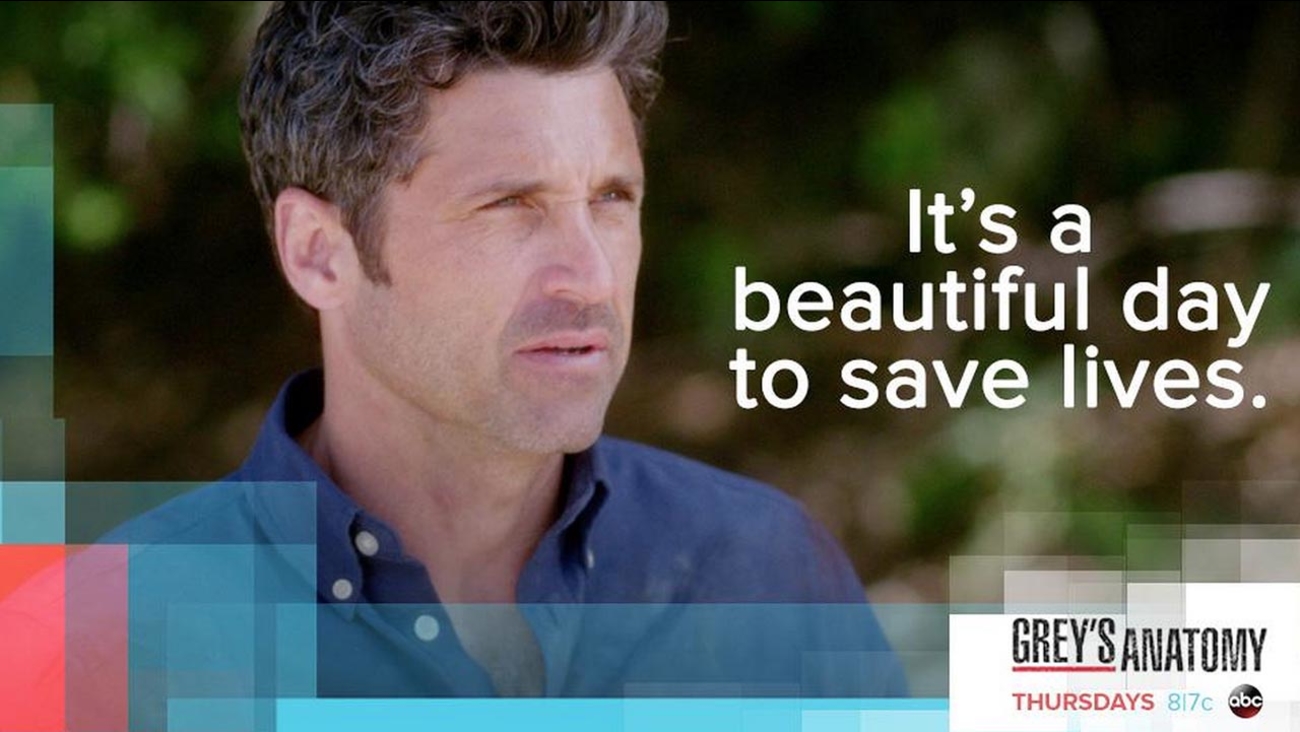 While many Grey's Anatomy fans are still reeling from the sudden death of Dr. Derek Shepherd, one fan is taking action and has launched a petition to bring back McDreamy.

"Why would you do us like this? Dedicated and die-hard fans! We DO NOT deserve this!" Courtney Williams wrote in an open letter to 'Grey's' show runner Shonda Rhimes.

"You do not have someone survive a mass murderer, a plane crash, A FREAKING PLANE CRASH, AND A crushed hand, as a neurosurgeon...just to kill them off on a BEAUTIFUL DAY!! Seriously? SERIOUSLY SHONDA?! SERIOUSLY MS. RHIMES!?!?!?!?!" 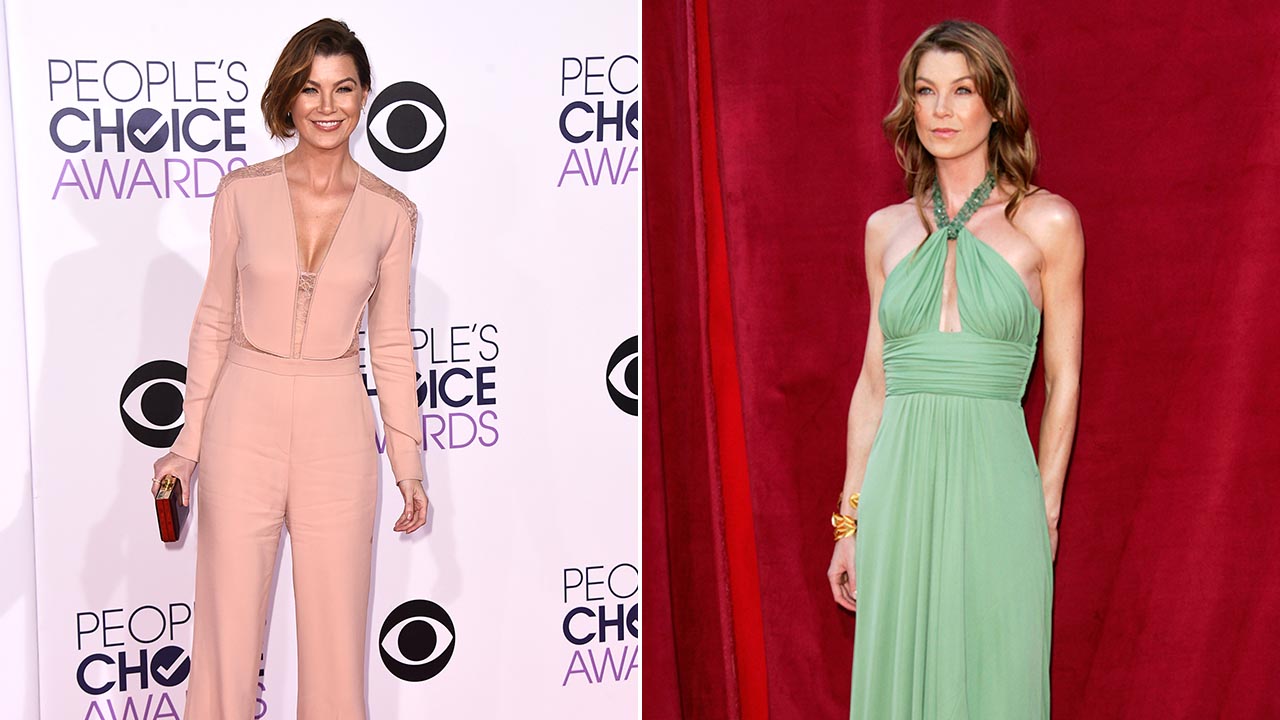 NOW AND THEN: 'Grey's Anatomy' cast 10 years after show premiere
This week marks 10 years since 'Grey's Anatomy' premiered on ABC. See how the doctors of Grey Sloan Memorial Hospital (formerly Seattle Grace Hospital) have changed over the years.

More than 50,000 people have already signed Williams' change.org petition, commenting that they hope the episode will end up being a dream sequence or threatening to boycott the show over the character's unexpected death.

Patrick Dempsey, who played Dr. Derek Shepherd for the past decade, told EW that he was not surprised to learn he was being written off the show.

"It was just a natural progression with the way the story was unfolding," he said. "It was like, 'Okay!' This was obviously the right time."

'Grey's' fans took to social media last week to express the trauma they felt by the death of the beloved character.

Raise your hand if you feel personally victimized by #GreysAnatomy 🙋🏼 pic.twitter.com/sENrzeKRna

Can I sue a fictional hospital for wrongful death? #GreysAnatomy

ABC issued a statement saying in part, "The devotion of Grey's fans throughout the years has been a testament to the creative mind of Shonda Rhimes and Dempsey's talent. "McDreamy" will be greatly missed and we wish Patrick the very best in his future endeavors."

The season finale of Grey's Anatomy airs May 14 on ABC.