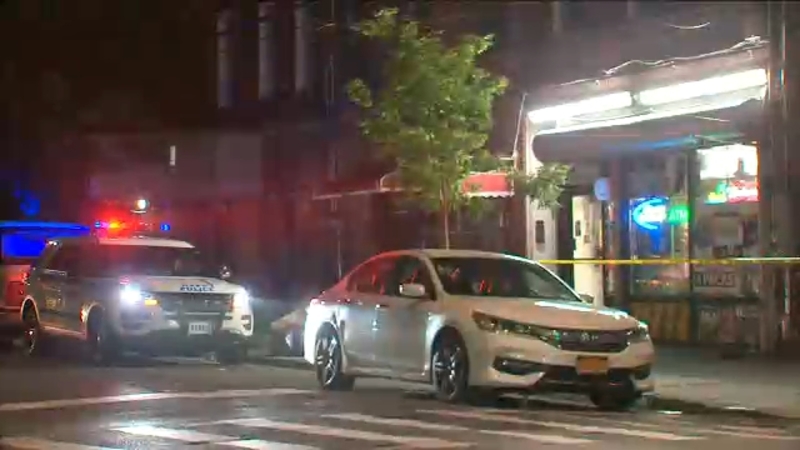 EAST NEW YORK, Brooklyn (WABC) -- A grocery store worker in Brooklyn is in custody after police say he shot and killed a man armed with a knife.


Police say 25-year-old Edwin Candelario attempted to attack the worker with a knife during an argument.

That's when the 34-year-old worker pulled out a gun and police say he shot Candelario several times, killing him.

It appears the worker was not licensed to have the gun.


A knife was found at the scene.