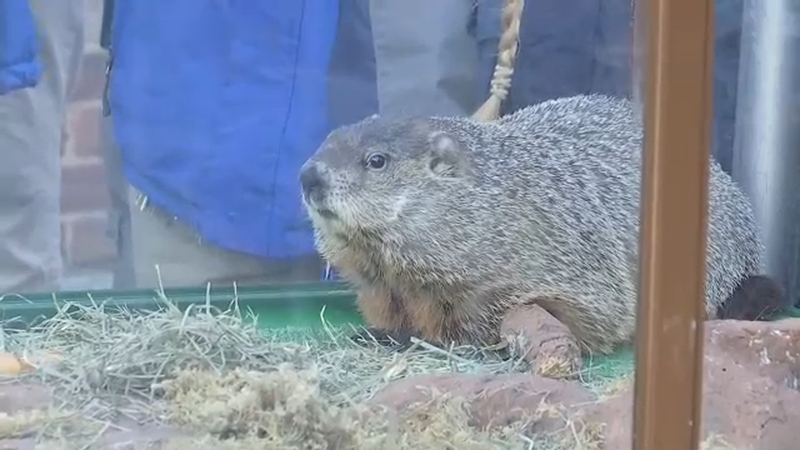 The Staten Island Zoo held its own Groundhog Day ceremony on Sunday morning.

Schoolchildren and elected officials watched as a curtain was pulled back at a glass enclosure containing Staten Island Chuck.

Just like Phil, he also didn't see his shadow -- which means spring will come early.

Mayor Bill de Blasio was not at the ceremony. He dropped a groundhog named Charlotte back in 2014 and she died a week later.

The zoo says the fall didn't cause Charlotte's death.

De Blasio has not attended a Groundhog Day event since.