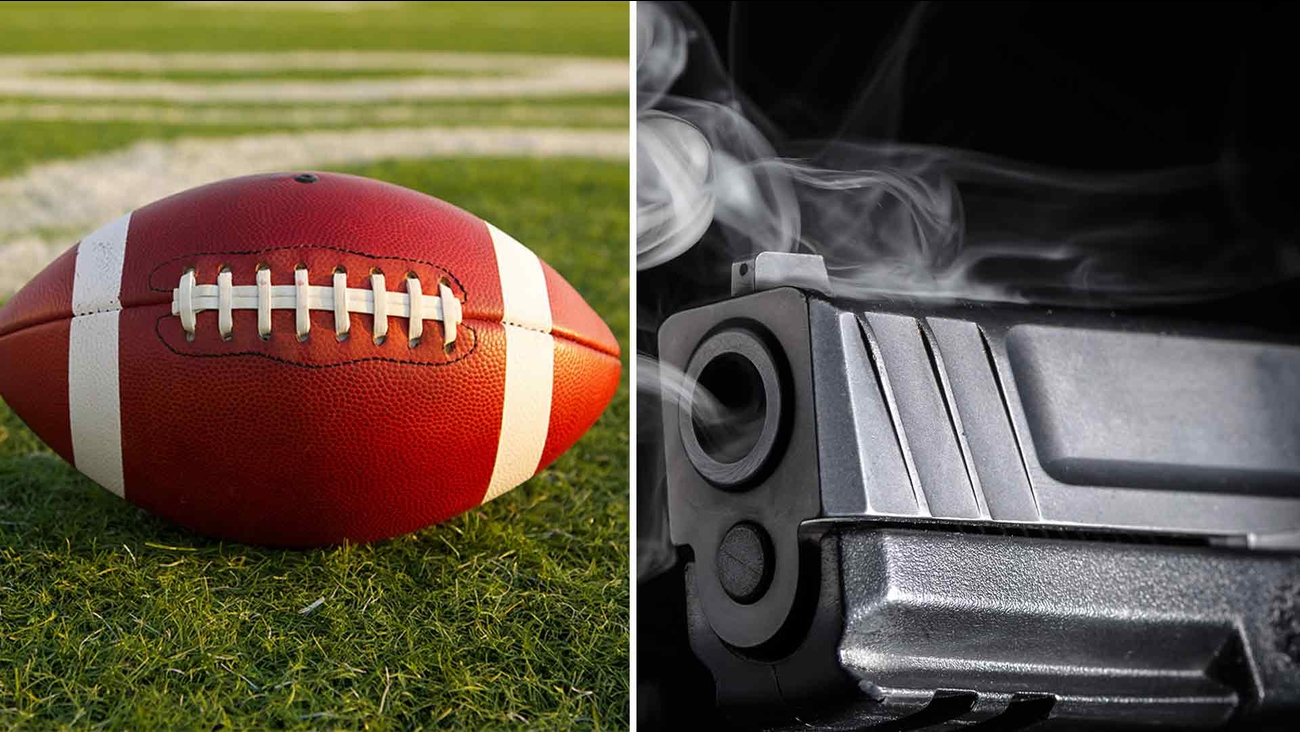 NEW JERSEY (WABC) -- Gunfire at a football game in New Jersey wounded one person over the weekend, authorities said.

Two semi-professional teams were playing Saturday evening at Crescent Field when a fight broke out between the players, Camden County prosecutors and Pennsauken police said.

The fight participants ended up in the parking lot, where an unknown person fired multiple shots toward the crowd, authorities said.

Officers responding shortly before 9 p.m. Saturday found one person with a gunshot wound to the shoulder, and he was taken to a hospital and reported in stable condition, authorities said.

Police are searching for the person or persons who fired shots into the crowd. Anyone with information is asked to call investigators.

Last year in November, a shooting at a high school football game critically injured a 10-year-old boy and a 27-year-old man during the third quarter of a playoff game between the Camden Panthers and the Pleasantville Greyhounds. A 15-year-old boy suffered a graze wound and was treated at the hospital and released.
EMBED More News Videos

Six people, including one of the victims, were charged in connection with the shooting.
EMBED More News Videos 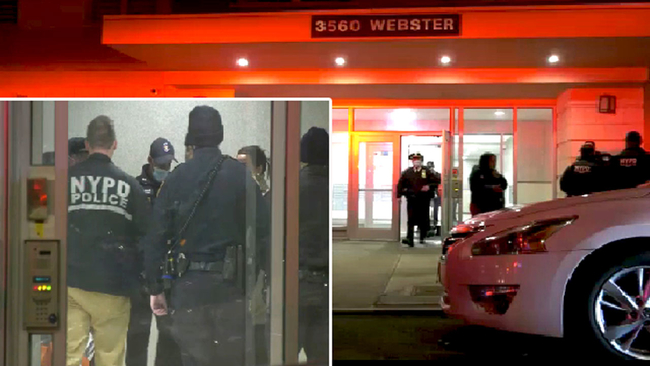