WABC
By Danielle Leigh
SOUTH QUEENS, New York (WABC) -- The NYPD is looking for three men who pointed a gun at a 4-year-old while robbing a bodega in South Queens.

Police said the trio is wanted for at least three armed robberies just days apart in a roughly one-mile stretch of Jamaica Avenue in January. 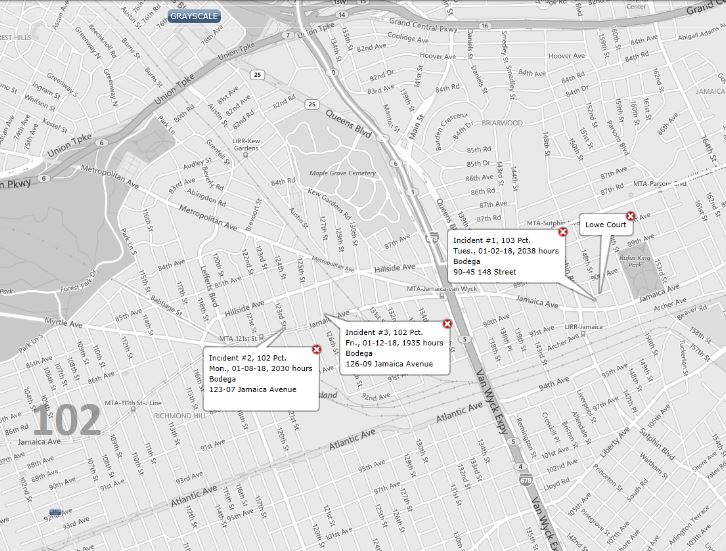 Surveillance video shows the three men enter the store and grab hold of the store clerk demanding his cash and emptying his register. At one point, one of the gunmen even turns on a customer who enters the store unaware of the crime taking place.

The NYPD is looking for three men who pointed a gun at a 4-year-old while robbing a bodega in South Queens.

"I was just nervous, 'Oh my God!'" said Miguel Tacim, the store clerk seen in the surveillance video."They had masks and everything. It was scary, crazy people."

A female store clerk said she and one other woman were inside the store alone at the time. 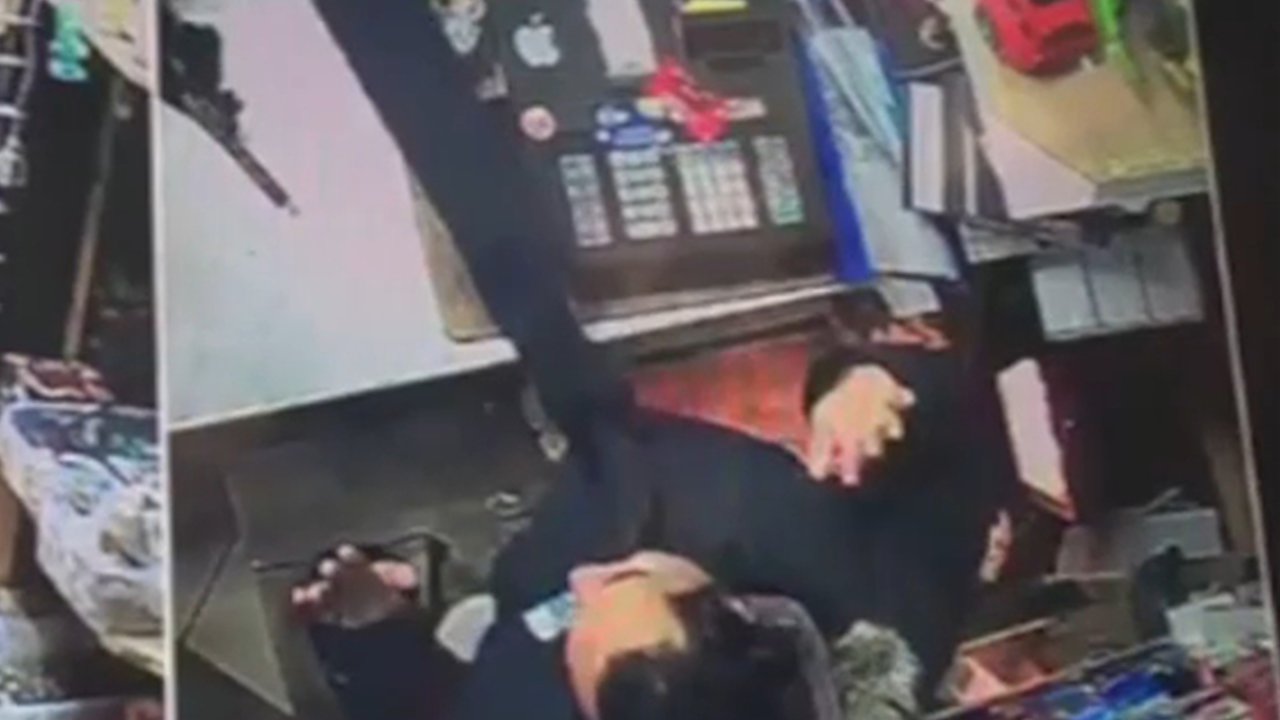 The third, and most egregious armed robbery in the pattern, occurred January 12 at Nuevo Mundo at 126-09 Jamaica Avenue at about 7:35 p.m., police said.

Surveillance video from that incident shows the robbers again disguised by masks, gloves and hats, enter the store pointing the gun at a 4-year-old and his parents behind the counter.

The boy's parents are seen holding their child to protect him while the robbers have their way with the register and run out.

"They don't have no heart," said Edgar Garcia, the little boy's godfather. "They just come and take the money. I think everybody is scared after what happened."

While overall robberies are down about 9 percent in New York City, commercial robberies specifically are up 54 percent according to January crime statistics.

"We know it's a small amount of people doing this," said Inspector Brian McGee, commanding officer of the NYPD Central Robbery Division, responsible for solving pattern robberies. "There are 15 patterns going on in the city right now."

In other words, several groups of thieves are striking repeatedly, often hitting the same neighborhood or nearby neighborhoods again and again.

"Central Robbery, it's unique. We have robbery patterns that may touch three or four patrol bureaus and we get a general overview from here," McGee said. "They basically dissect robberies everyday looking for unique things and put that together."

McGee said a special taskforce has been assigned to cracking down on some of these pattern robberies specifically and is making significant progress.

For McGee, however, the robber's lack of compassion even for a little boy caught up in the crime in the South Queens pattern makes the series of crimes one of the more troubling his division has yet to solve.

"I think they really don't care," McGee said. "They want to go in and they want to make their money."

"We want them (police) to catch them because they are three and they keep doing this," Garcia said. 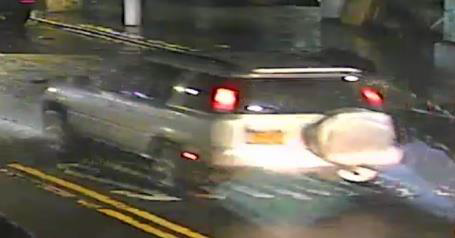 Police are looking for a silver 2000-2001 Honda CRV SE, with a spare wheel on the back, and yellow New York plates seen in the area at the time of the crimes and thought to be used by the suspects. 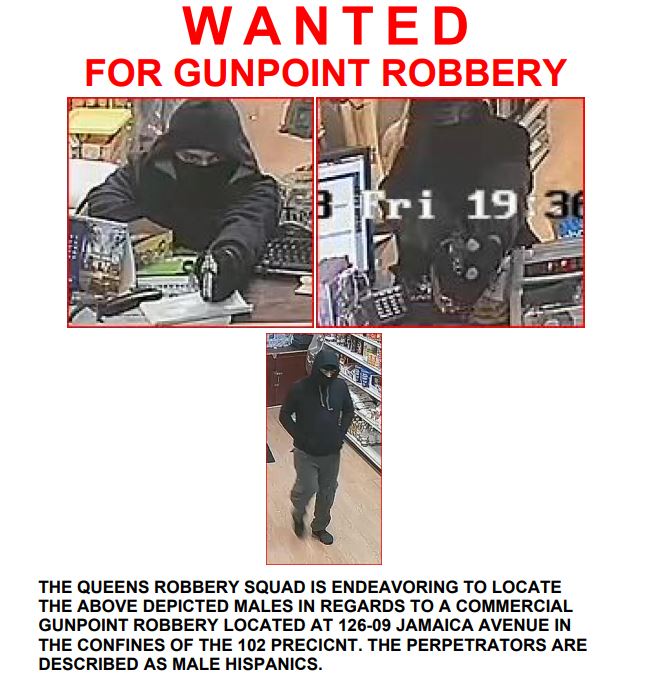 Police said one displayed a silver revolver and another had a black revolver.

Victims said the men had Salvadoran or Honduran accents.

If using the app, click here to send us a news tip
Report a correction or typo
Related topics:
queensnew york cityrobbery7 on your side crime stoppersarmed robberysurveillance video
Copyright © 2020 WABC-TV. All Rights Reserved.
7 ON YOUR SIDE CRIME STOPPERS