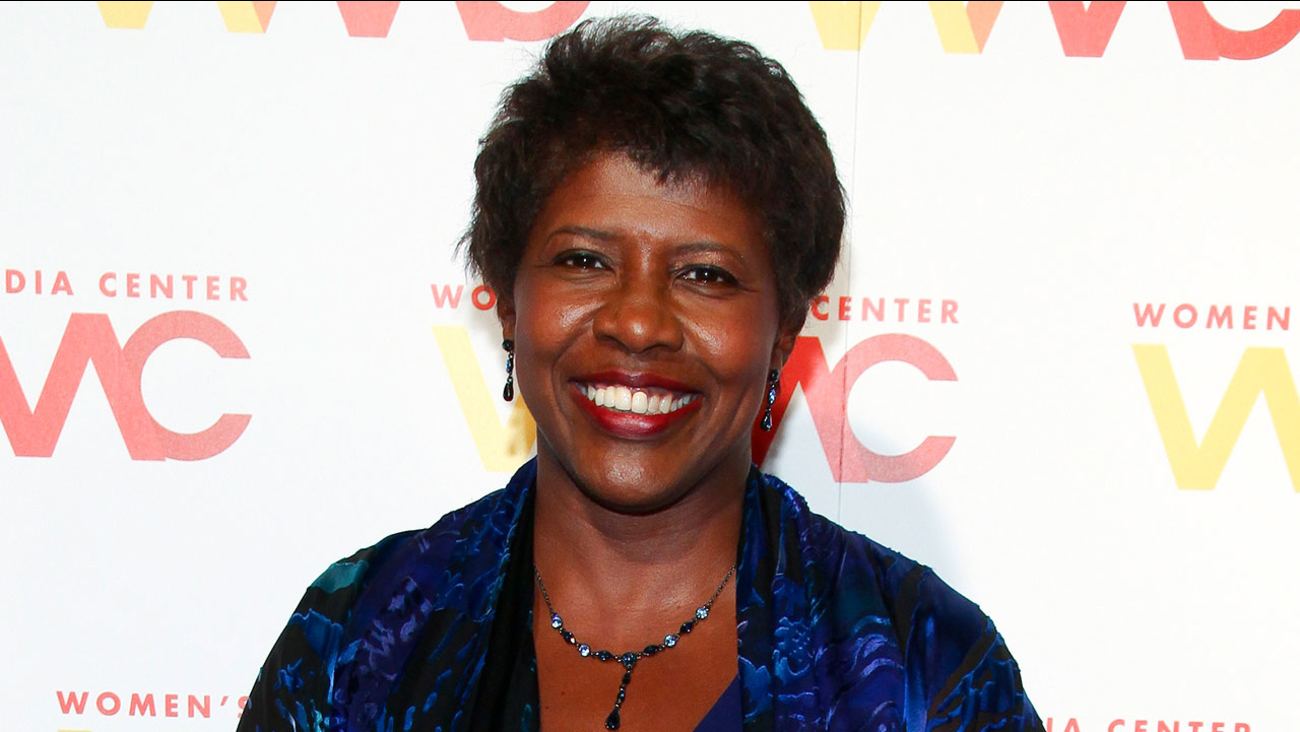 "Gwen was one of America's leading lights in journalism and a fundamental reason public media is considered a trusted window on the world by audiences across the nation. Her contributions to thoughtful reporting and civic discourse simply cannot be overstated. She often said that her job was to bring light rather than heat to issues of importance to our society. Gwen did this with grace and a steadfast commitment to excellence. Our sorrow at her passing is a part of our profound gratitude for all that she did for our system and our nation. It was an honor to know Gwen and to work with her. All of us at PBS express our sincere condolences to Gwen's friends and family," Paula Kerger wrote.

A former reporter for The New York Times and The Washington Post, Ifill switched to television in the 1990s and covered politics and Congress for NBC News. She moved to PBS in 1999 as host of "Washington Week" and also worked for the nightly "NewsHour" program. She and Woodruff were named co-anchors in 2013.

Ifill took a leave from "NewsHour" for a month this spring for health reasons, keeping details of her illness private. Her health failing, she left "NewsHour" again shortly before an election night that she and Woodruff would have covered together.

"Gwen was a standard bearer for courage, fairness and integrity in an industry going through seismic change," said Sara Just, PBS "NewsHour" executive producer. "She was a mentor to so many across the industry and her professionalism was respected across the political spectrum. She was a journalist's journalist and set an example for all around her."

"She had so many awards in her office you could barely see out the window," Williams said.

Shortly before moderating the debate between Joe Biden and Sarah Palin in 2008, Ifill brushed aside concerns that she might not be fair because she was writing a book about Obama.

"I've got a pretty long track record covering politics and news, so I'm not particularly worried that one-day blog chatter is going to destroy my reputation," she told The Associated Press then.

Ifill, who was black, also questioned why people would assume her book would be favorable toward Obama. "Do you think they made the same assumptions about Lou Cannon (who is white) when he wrote his book about Reagan?" she said.