7 On Your Side Investigates: Doctors sounding alarm on medical marijuana 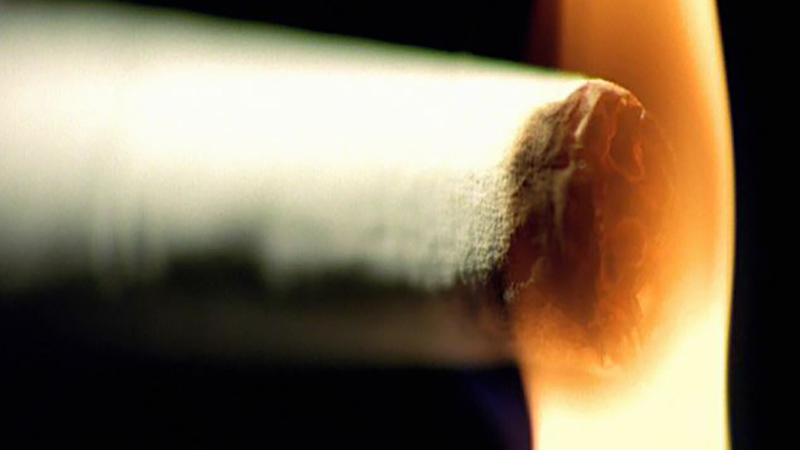 7 On Your Side Investigates: Doctors sounding alarm on medical marijuana

Doctors are sounding the alarm about the lack of research surrounding the use of marijuana to treat pain, even as more as more states legalize the substance for medical and recreational use.

As of 2019, researchers have conducted just 25 clinical trials on cannabis and cannabinoids for pain, according to the American Journal of Endocannabinoid Medicine.

"It is the wild west," said Dr. Sean Morrison, Director of Geriatrics and Palliative Medicine at Mount Sinai. "It is very difficult as prescribers to say, 'Take this much. Take it this frequently.'"

Morrison said marijuana's status as a federally illegal drug has limited funding for research and also has limited training.

A recent survey found nearly nine out of 10 accredited medical schools in the US did not offer endocannabinoid science as an organized course.

"We have had no training in how to prescribe it, and we've had, really, no training in what are the side effects that we look for, or as importantly, how does this medication interact with other medications," said Dr. Morrison, who specializes in treating pain and added that he's had to seek out information independently of formal training to better serve his patients.

Right now, 33 states and Washington DC have legalized marijuana at the very least for medical use, and a growing number of the more than 50 million Americans that the Centers for Disease Control estimates suffer from chronic pain are turning to the substance, often as an alternative to powerful and potentially addictive opioids.

Across the Tri-State Area, more than 195,000 people are registered medical marijuana patients.

According to the New York and New Jersey Departments of Health and the Connecticut Department of Consumer Protection, there are more than 98,000 registered medical marijuana patients in New York, more than 59,000 in New Jersey, and more than 37,000 in Connecticut.

Doctors like Morrison worry about guiding those patients and having the answers they need.

Several bills in Congress would expand access to marijuana and opportunities for research, and doctors like Morrison hope they pass.

Instagram: @DanielleLeighNews
Report a correction or typo
Related topics:
health & fitnesshealth7 on your side investigationmedical marijuana
Copyright © 2021 WABC-TV. All Rights Reserved.
7 ON YOUR SIDE INVESTIGATION