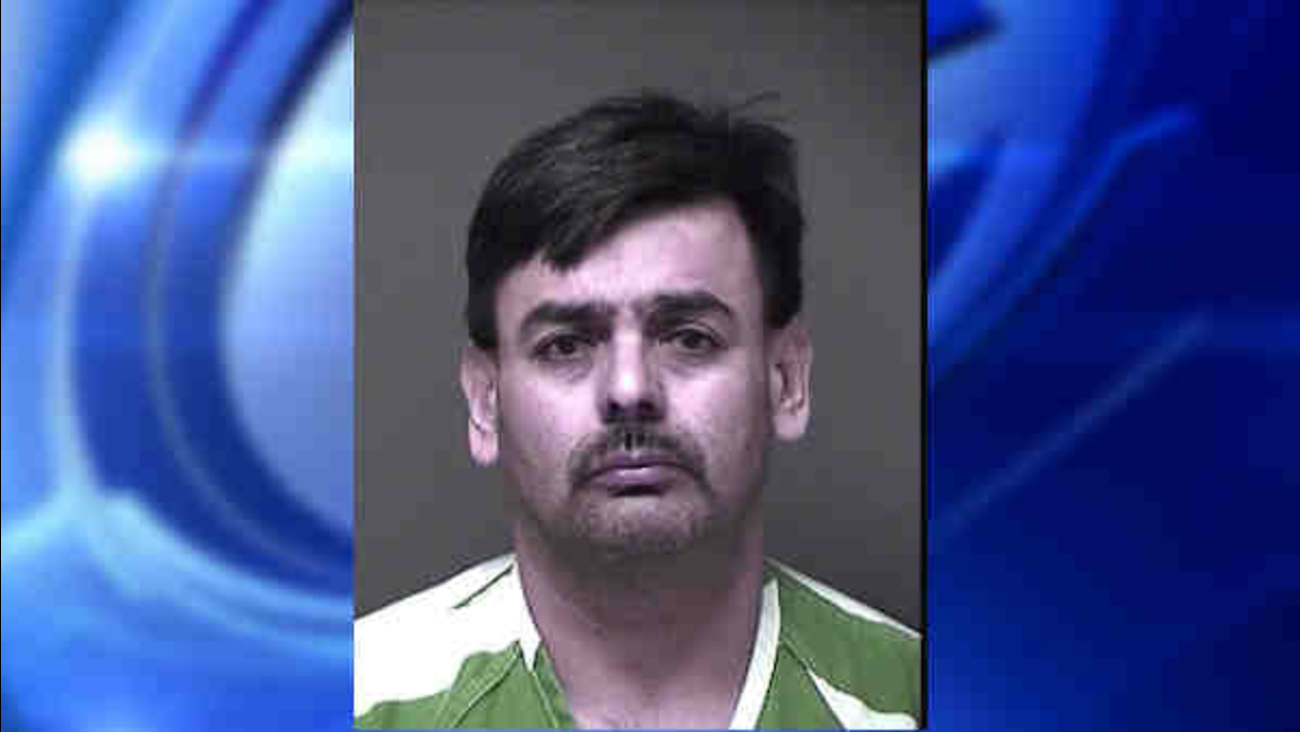 JACKSON, N.J. (WABC) -- Police have arrested a man accused in the death of a Jackson, N.J., man at a restaurant.

Hector Calderon, 47, of Freehold, N.J., was arrested Friday in connection with the shooting death of Peyman Sanandaji, 34, police said.

Around 11 p.m. on Thursday, Jackson Township Police responded to Casanova Ristorante on South New Prospect Road in Jackson. They found the body of Peyman Sanandaji inside with multiple gunshot wounds.

According to the Ocean County Prosecutor's Office, the victim was shot during the course of a fight with Calderon, who was arrested Friday at his home.