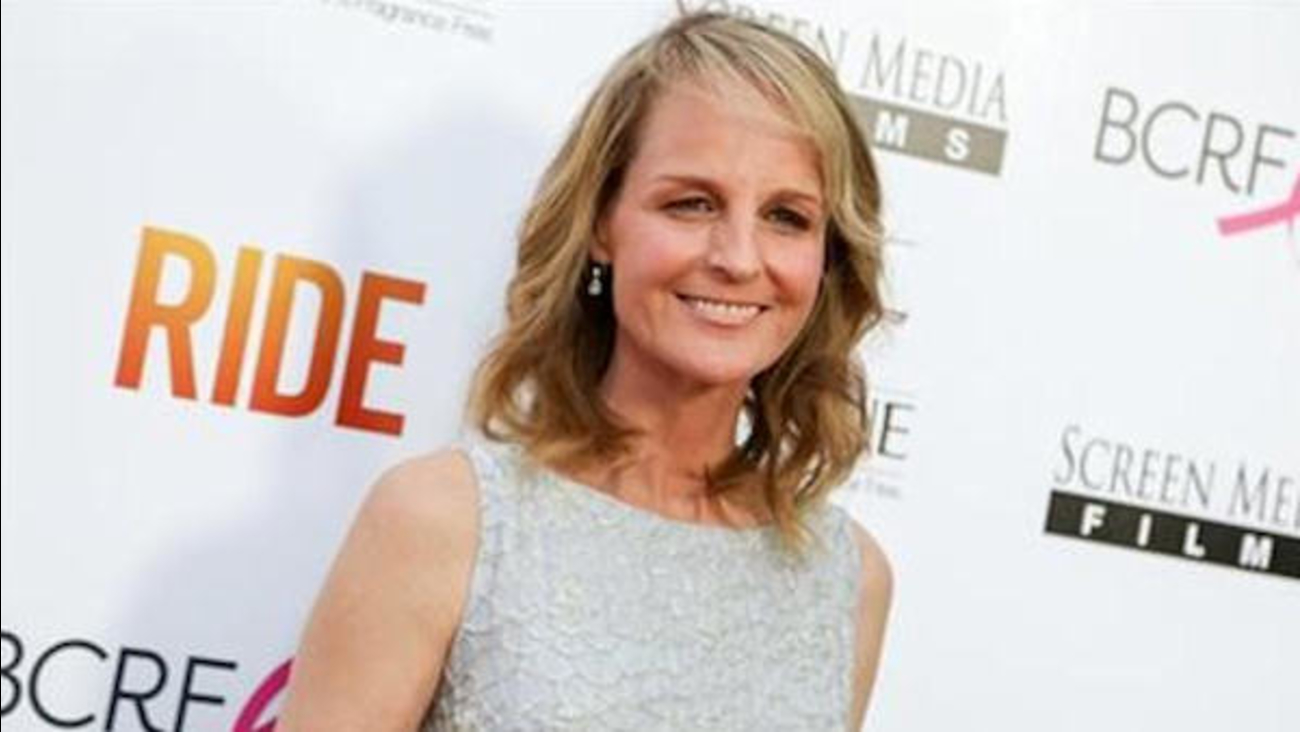 NEW YORK -- When Helen Hunt met with Australian actor Brenton Thwaites to audition for the role of her son in "Ride" - a movie she wrote and directed - the actress liked him but didn't think he was right for the part.

"I wrote it as a love story between a mother and a son, so it was all about who was gonna be this boy and Brenton came in to audition," Hunt recalls. "I didn't know what to do because he's gorgeous and kind, clearly on his way to being a movie star, no doubt about it, and totally wrong for what I wrote."

But Thwaites wouldn't take no for an answer and asked if he could have another audition.

"That reminded me of me," said Hunt in a recent interview. "I got some of the best parts I've ever had by saying I'd like to come back in" - like her role in 1997's "As Good as it Gets," which won her a best actress Oscar.

After a couple of auditions, Hunt said director James L. Brooks told her, '"I'm really close to thinking you're right for it,' and I remember telling him, 'You should be sure. I want you to be sure.' ... I wanted him to believe in me."

In "Ride," Hunt plays a single mom who is completely devoted to her college-aged son. When he drops out of school and moves cross country to surf, she follows him and takes up the sport, too. Along the way, she begins to re-establish her own identity.

Hunt, 51, said she "didn't bother" wondering whether someone else could play her part because she didn't think anyone else would "put up with what I put up with. I was in the ocean for nine hours at a stretch."

Fortunately, surfing and the ocean are important to Hunt in real-life.

"There is nothing that right-sizes you more than that beautiful, big body of water," she said.

Hunt says she's now in the middle of writing her third film, and is also planning a return to television (she co-starred with Paul Reiser in the NBC sitcom "Mad About You" from 1992-1999).

"I'm developing a show with my partner (Matthew Carnahan) that is wild and weird and I hope we get a chance to make it. I'm smart enough to not have any prejudice about the size of the screen. It's the part and the writing and the story."

"Ride" is now playing in limited theatrical release and also in VOD.