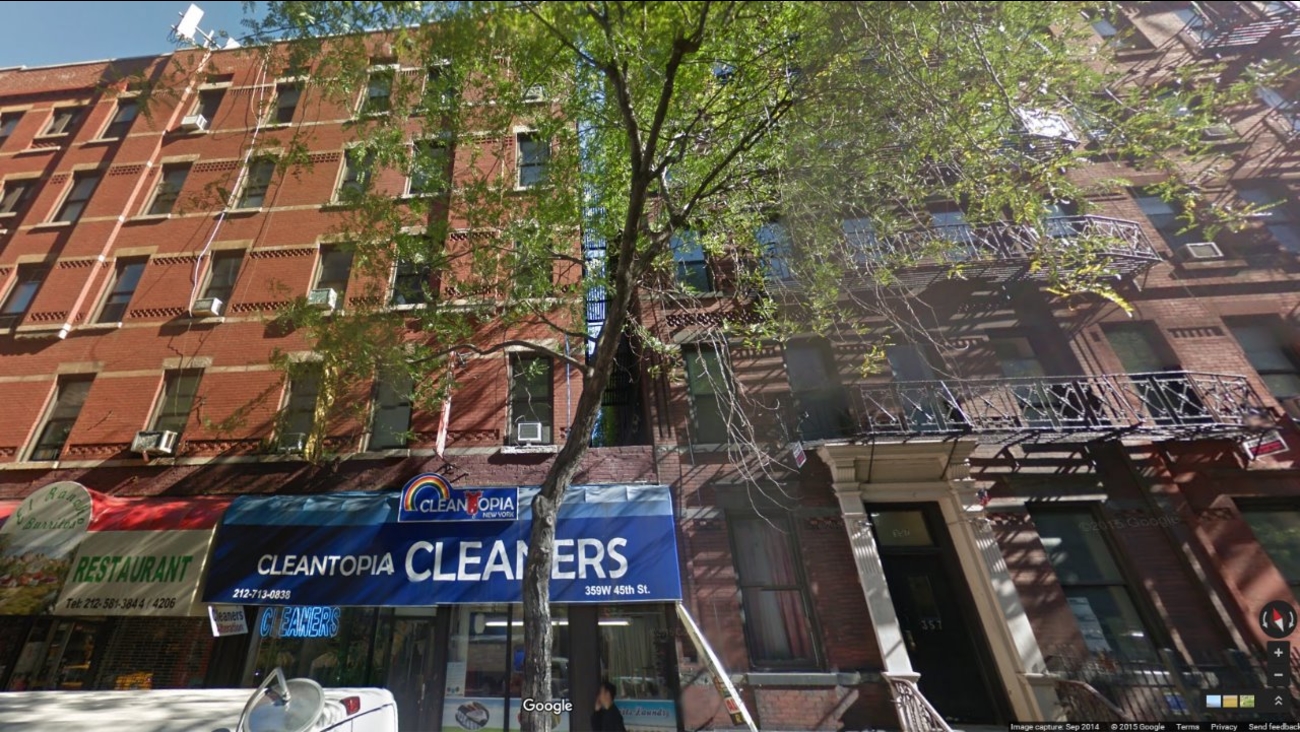 NEW YORK (WABC) -- A 21-year-old man died after police said he apparently tried to jump from one Manhattan building's rooftop to another - but didn't make it.