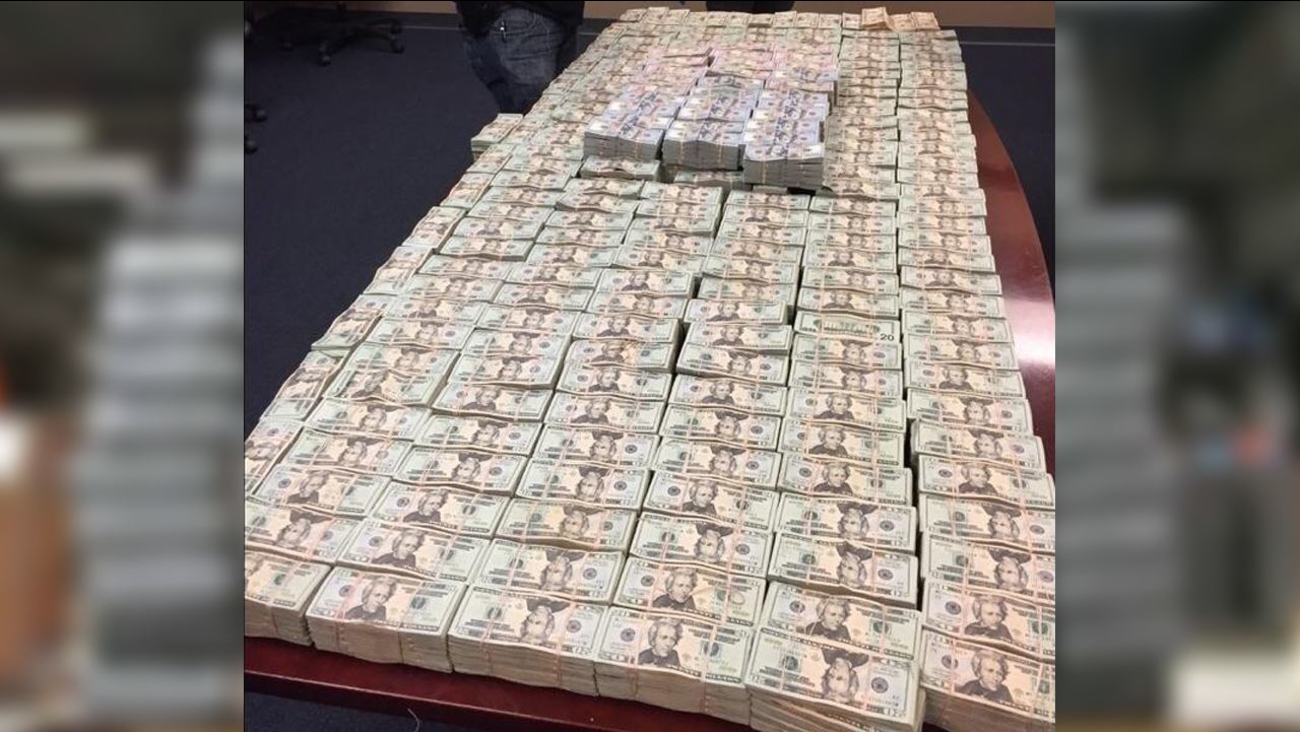 NEW YORK (WABC) -- A multi-million dollar drug operation that hid heroin and cash in furniture spanning several states was busted over the weekend by federal agents. 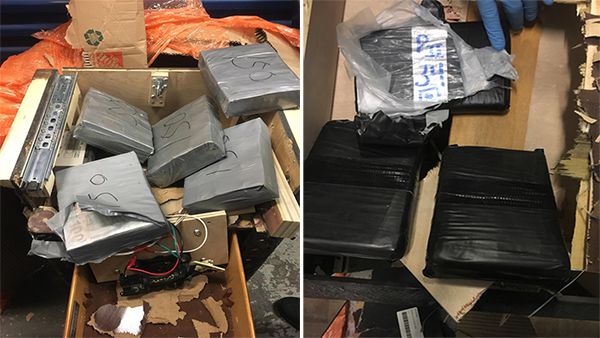 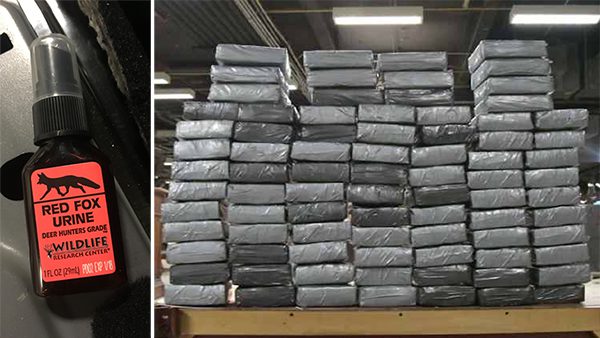