Lauren Glassberg reports on the 16-year-old twins' big goals to change the world.

NEW YORK (WABC) -- Sixteen-year-olds Stephane and Isolde Hatgis-Kessell are twins, and they couldn't be more different. They do, however, have one thing in common: Their dream to change the world.

The teenage twins are only sophomores at Dwight School on Manhattan's Upper West Side, yet they hold themselves to pretty high standards.

While Stephane is more interested in the sciences, Isolde focuses her talents on the humanities.

After spending summers in her mother's native Greece, Isolde began volunteering with the Middle Eastern refugees.

"The first time I went in there, I realized these were just people who'd been struck by terrible tragedy, and that kind of was eye-opening to me," she said.

She produced a video that's garnered hundreds of views and hopes it will help break down stereotypes.

"Once you get rid of the fear and the differences, you see it becomes a lot easier to help and let them assimilate into the new countries they are forced to live in," Isolde said.

Her brother, meanwhile, is using his love for robotics to lend a hand -- quite literally. Stephane creates prosthetics that only cost $150, and they can do so much.

"It's capable of carrying out the basic functionalities of a real human hand," he said. "It's capable of opening and closing open a door, holding a glass of water. You can drive with it." 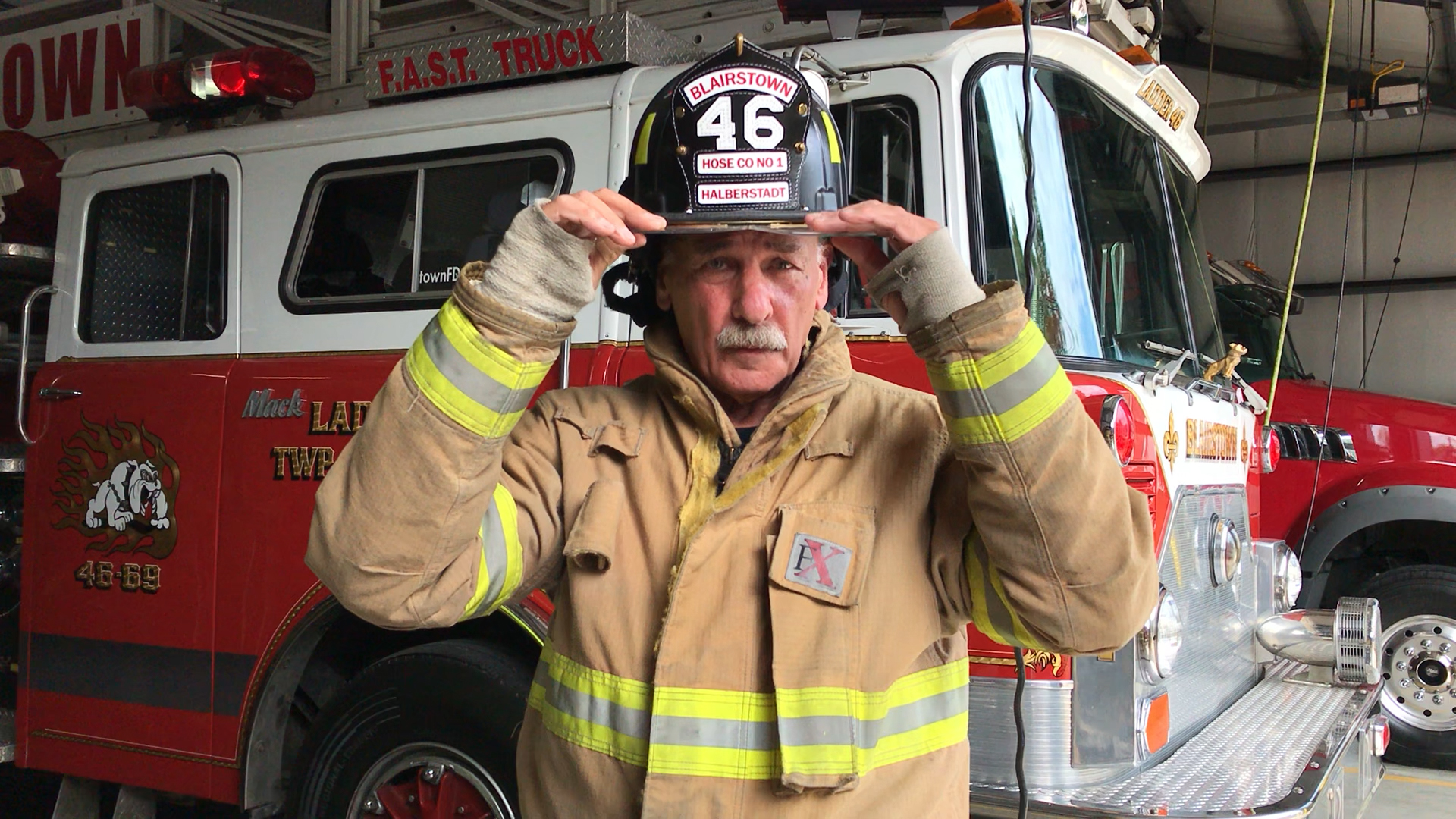 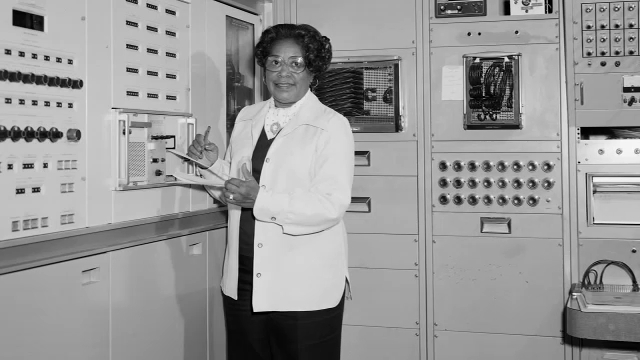 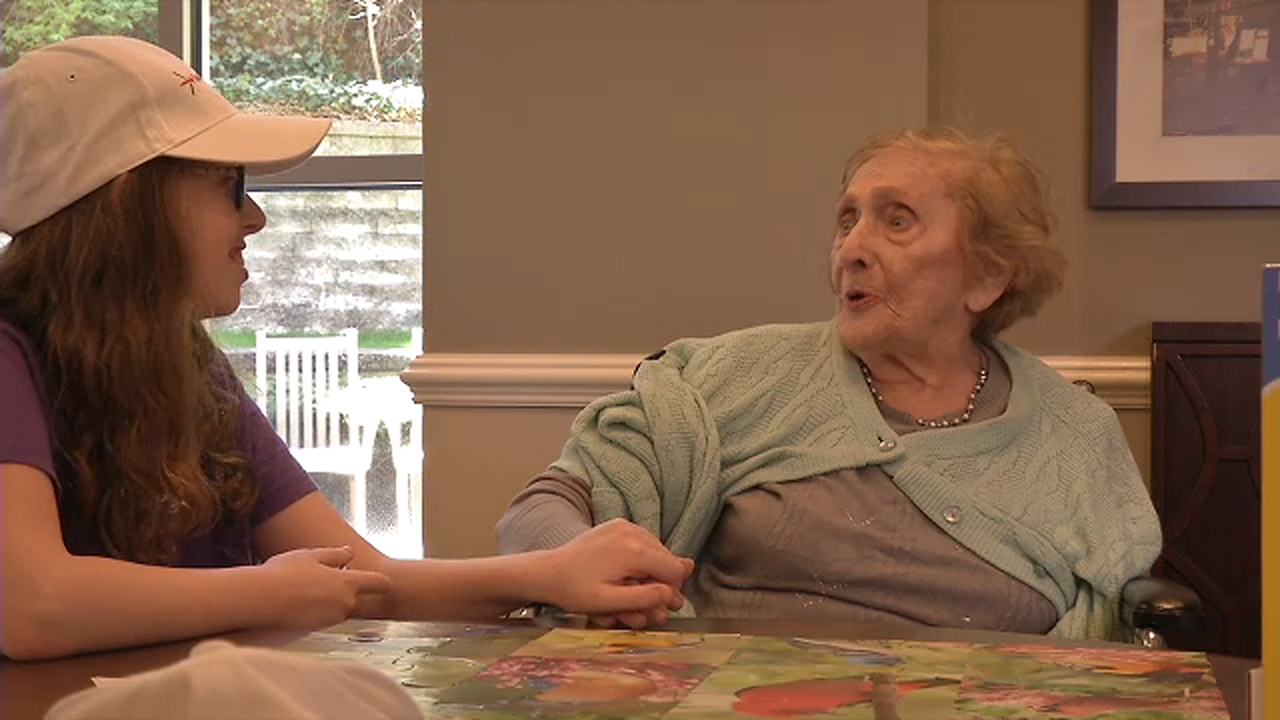 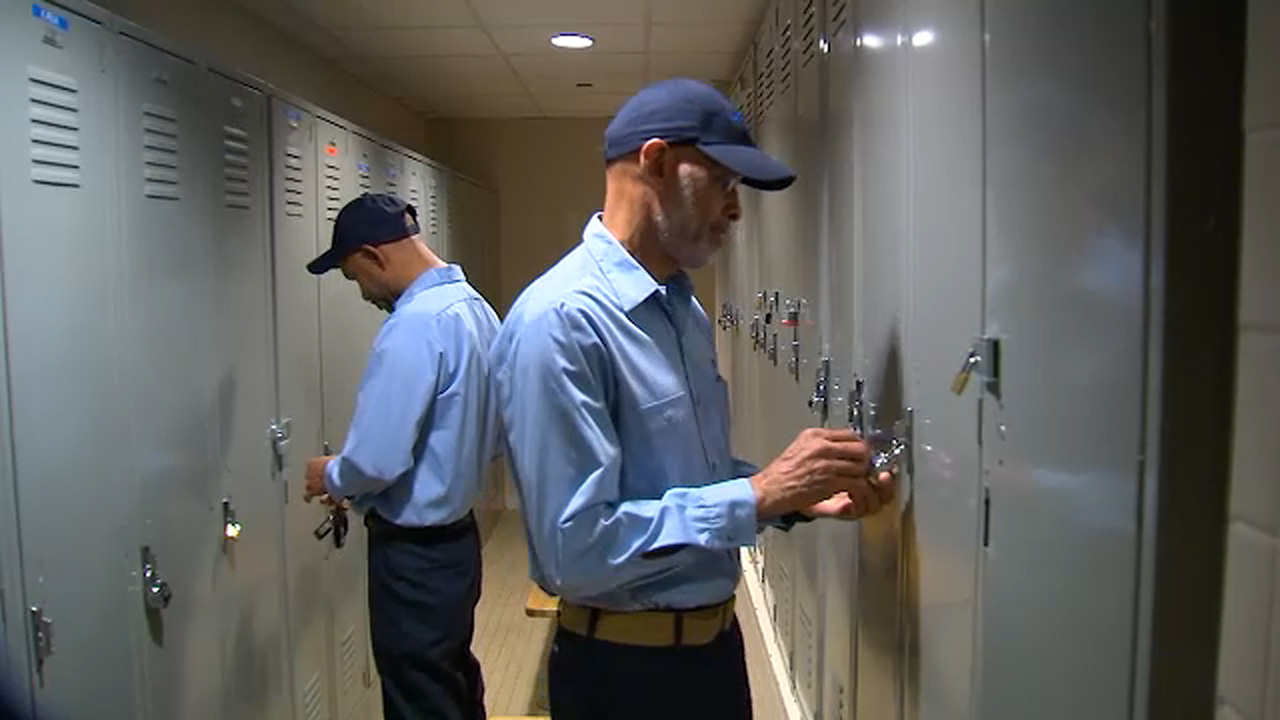